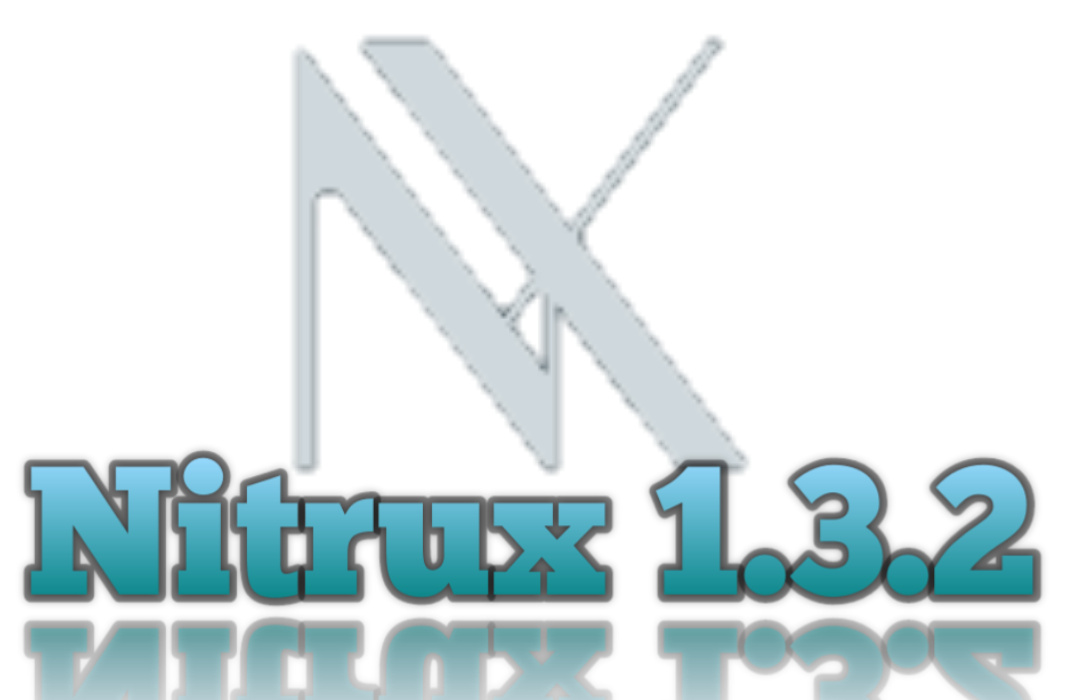 Nutrix is a Linux distribution based directly on Ubuntu, it also uses the Calamare installer. With the addition of NX Desktop and NX Firewall, it features the KDE Plasma desktop in conjunction with KDE applications. On the other hand, founder Uri Herrera announces the release of a new version Nitrux 1.3.2. With new software updates, bug fixes, and performance improvements and hardware support.

Nutrix is a Linux distribution for 64-bit only, they do not yet have support for 32-bit.

The monthly cycle of publications of Nitrux continues, with the arrival of version 1.3.2. Where it includes corrections of collapse, updates of the new session of Wayland.

In contrast, with the new session (Wayland) it currently works better with an Intel and AMD graphics card. The session can also run Nvidia graphics cards, with reduced performance.