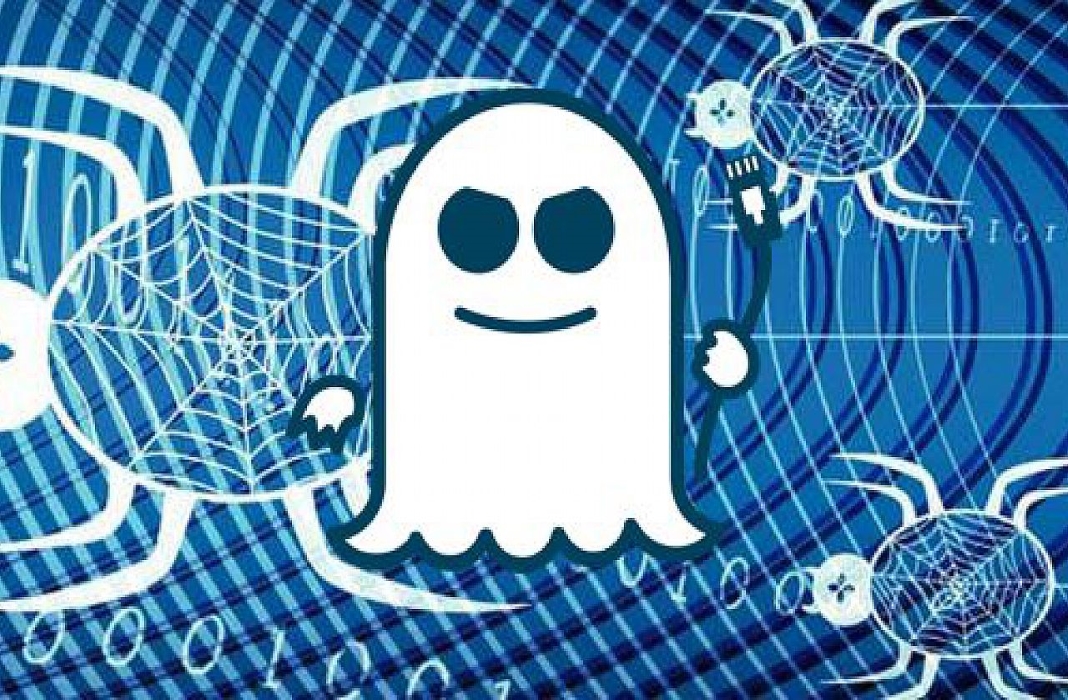 Recently, security researchers discovered a new type of Spectre attack that can steal information from the CPU more efficiently. The new attack has a catchy name – NetSpectre. The name itself is self-explanatory – the attack can be performed over network connection.

NetSpectre is a huge evolution for Spectre attacks. Until now, for performing any type of Spectre attack, the attacker had to previously install a malicious program in the system beforehand. However, this time, it’s not even necessary. NetSpectre can easily bombard the network ports of a computer and achieve the same privilege of the system. 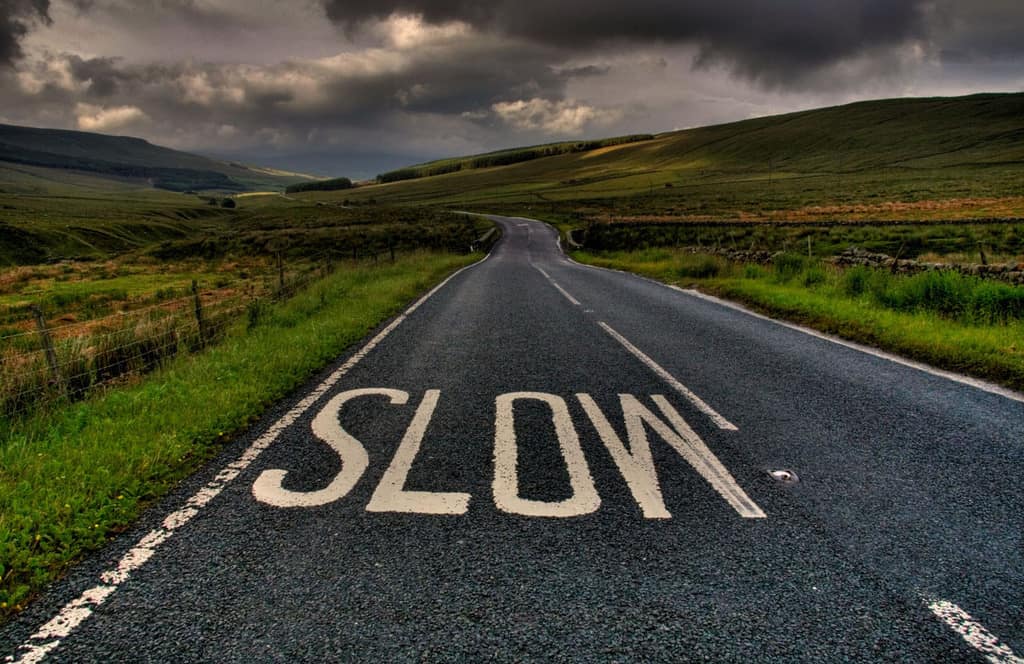 Despite the attack is highly advanced and innovative, it has its own limits. The downside (or benefit, depending on which side you are) is its slow exfiltration speed. It’s ridiculously slow, to be honest – 15 bits/hour over a network connection!

Academics who discovered the attack were able to successfully speed up things up to 60 bits/hour with a variation of NetSpectre via a CPU’s AVX2 module. This is specific to Intel CPUs.

The speed of NetSpectre is so SLOW that using it in real life is nothing to be scared of. However, as the proof-of-concept works, it’s bound to become a major threat in the near future when hackers and academics will be successfully increasing the exfiltration speed to a higher, usable rate.

NetSpectre, under the hood, is relative to the Spectre v1 vulnerability (CVE-2017-5753) that was bought up by Google researchers and academics at the start of the year.

That means, all the CPUs that are vulnerable to Spectre v1 are already vulnerable to NetSpectre. Spectre v1 variation is defendable with proper system patches through OS and CPU’s firmware.

If you want to learn more about his vulnerability, check out the research paper published by 4 academics from the Graz University of Technology in Australia.

The most effective way to prevent your system from such heinous vulnerabilities is to change the CPU altogether. Unfortunately, getting a Meltdown and Spectre free chipset is still not available as most of the market’s processors were released years ago.

Make sure that your system comes up with all the available updates and security patches in place so that it can mitigate most of the vulnerabilities possible. Don’t forget to get a good antivirus as this protection layer will be able to defend against malware that would run Spectre attacks on the system.