Linux Kernel 5.12 is a small but interesting release 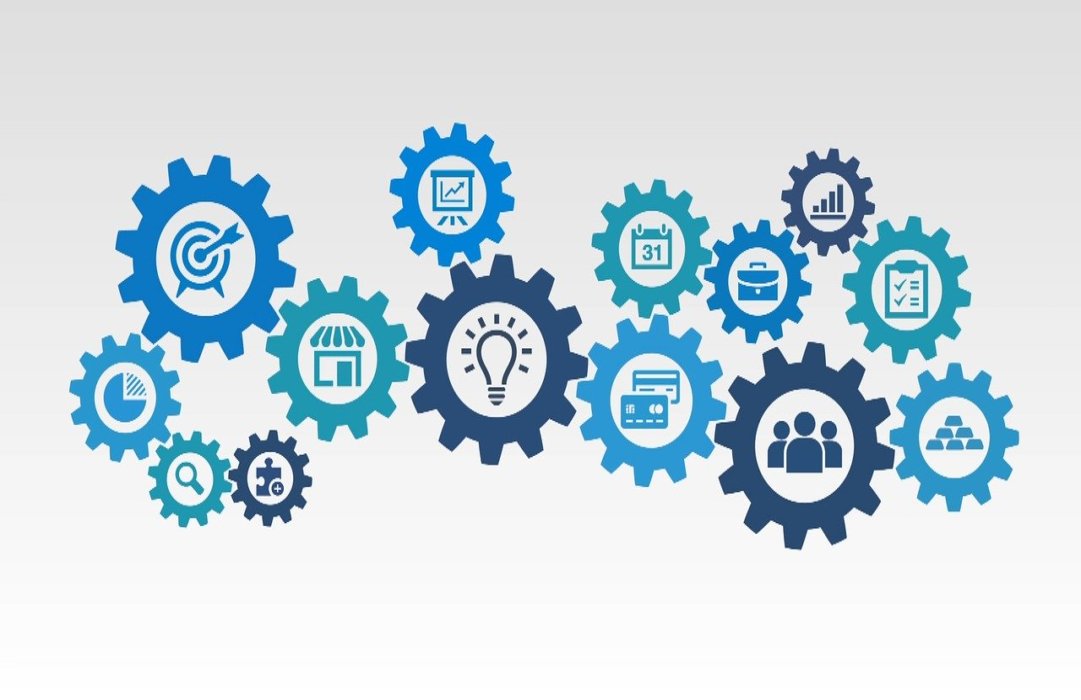 According to Linus Torvalds, Kernel Linux 5.12 is a small release. However, each new version of the kernel provides us with improvements and new features that are worth noting. That’s why in this post, we present you the new features of Linux Kernel 5.12 that has been released recently.

Months after Linux Kernel 5.11 a new version is released highlighting support for DualSense, the PlayStation 5 controller. Therefore this feature makes it the highlight of the release.

As with every new version of the Kernel, support for a lot of hardware is added. Some of the hardware highlights include support for Nintendo 64, which in practice is not that relevant, but contributes to the virtualization of this legendary console.

In the case of AMD, the RX 6800 and RX 6900 series have received overclock support with OverDrive. The AMDGPU driver has received enhancements and ACDC support to manage power and speed according to the power source (battery or AC).

Of course, in this new version, there is better support for Intel, AMD, and ARM processors. For example, support for the Qualcomm Snapdragon 888 5G is now included. On the other hand, to avoid unnecessary work, support for very old ARMS processors has been removed.

Linux 5.12 has also improved support for Microsoft’s Surface devices, and support for the Lenovo laptop platform has been added.

As always there is much more news like improved BTRFS support, compatibility with new audio mixers, like the Pioneer DJM-750, and improved audio debugging.