LibreWolf is the browser that best protects your privacy. 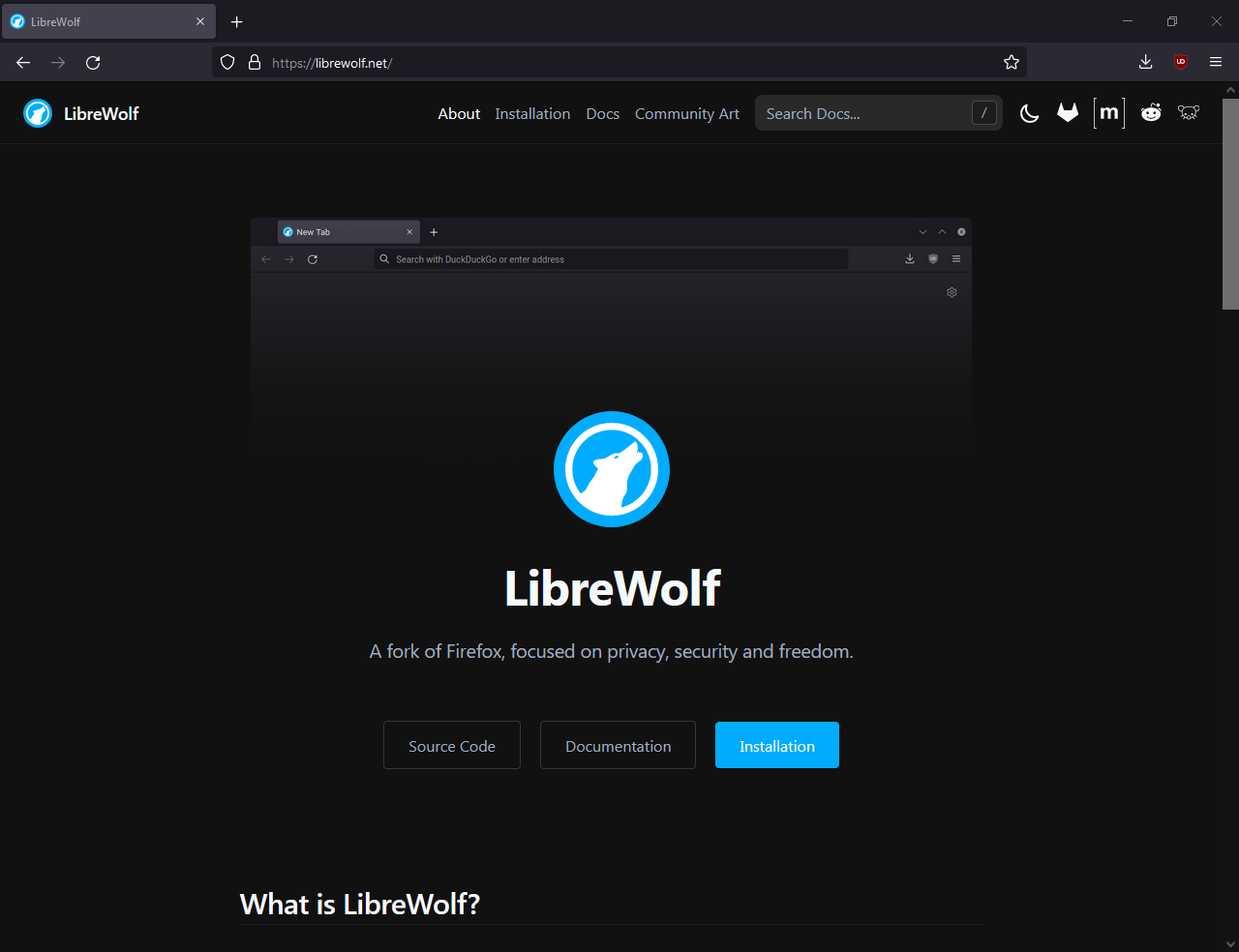 Hello! The PrivacyTests.org website conducts monthly open-source browser privacy tests. Actually, this test is for a set of 10 browsers: Chrome, Firefox, Edge, Brave, Opera, Librewolf, Tor Browser, Safari, Ungoogled and Vivaldi. Consequently, the results show a clear advantage in this field of two browsers over the rest: Brave and Librewolf. Certainly, Brave is a browser outside the list of the big boys. However, it is widely known among the most privacy-conscious users. On the other hand, that is not the case with Librewolf, a browser that only entered the PrivacyTests.org tests last January. Where did this browser come from and what does it have to offer? This is something we will unpack today. However, we can tell you that LibreWolf is the browser that best protects your privacy.

From Waterfox to Librewolf

In 2015, a tuned version of Firefox, called Waterfox, began to be developed. Its purpose was to improve performance and privacy management over the original. Subsequently, In 2019, two editions of this browser were born. First, Current (the main one, which maintained that approach). Then we have the Classic (which was constituted as a full-fledged fork to maintain compatibility with the old XPCOM and XUL add-ons).

However, its creator, Alex Kontos, decided in 2020 to sell Waterfox to the British company System1. It should be recalled that shortly before it had also acquired the search engine Startpage. In addition, it already owned an online advertising platform (based on pay-per-click). Users disliked this decision because they understood that the motivations of the new owners would not be appropriate. They were right, as some of their development decisions have already caused some controversy.

So, in 2021, the community decided to start its own alternative project to Waterfox. The intention is to continue using the Firefox code as a base to create a browser that clearly bets on the defense of user privacy. And so Librewolf was born.

What makes it different from other browsers?

Librewolf is often described as a fork of Mozilla Firefox. However, this term is not quite correct. In a fork, from a certain point, each project starts to evolve separately. On the other hand, this is not the case. Indeed, each new version of Librewolf is always compiled based on the latest stable version of Firefox. Therefore, it allows us not to have to choose between privacy and being up-to-date in terms of features or security patches implementation.

Simply put, as with Waterfox, with each release they apply similar adjustments to the Firefox base, summarized as follows:

Moreover, we are in the presence of a multiplatform project. Therefore, there are installers for Windows, GNU/Linux and macOS. Thus, we have seen that LibreWolf is the browser that best protects your privacy. We are clear that the privacy of our data is vital. Consequently, any measure to protect it is a good thing. That’s all for now, goodbye!

- Advertisement -
OSRadar recommends Hello Ivy for automating your workflow and project management for free. Learn More
Share
Facebook
Twitter
Pinterest
WhatsApp
Previous articleServices that you can disable to make Windows 10 run faster
Next article7 uses of a VPN that you may not have known about.