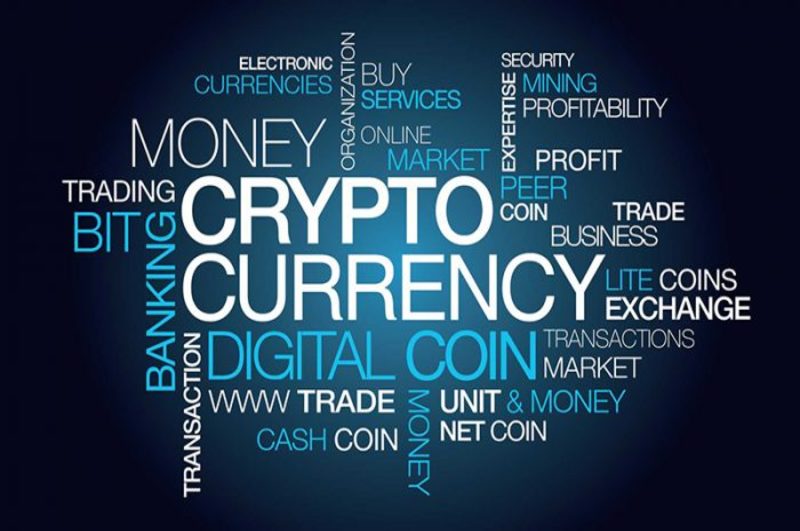 Cryptocurrency is one of the most popular ways for money exchange in the modern world. It’s secured, powerful and very reliable on its own. Moreover, its decentralization makes it even more popular. Kodak, known as one of the leading platforms for photography, recently announced their interest in cryptocurrency and willing to start their own currency.

Why Bitcoin is popular

Bitcoin is, by far, the most popular cryptocurrency. Its popularity is so far and wide that Bitcoin itself is the alternative of cryptocurrency. The value of every Bitcoin has been steadily rising upwards.

More and more people are using Bitcoin. Its technical details are a bit complex, so here’s the summary. Bitcoin is available up to a fixed number. It’s because the system allows more Bitcoins only by mining. At the current system, on 21 million Bitcoins can be present – no more. However, people using more and more Bitcoins is expected to increase its value, and that’s what we’re seeing. Check out the latest price of Bitcoin.

Bitcoin supply is limited and its price is really good. By far, it’s the most successful cryptocurrency. There’re others like Ethereum, Ripple, NEM, Cardano etc.

Why moving towards cryptocurrency

It’s really interesting that company like Kodak is releasing its own cryptocurrency now. The reason? It’s the success of Bitcoin, according to major speculations. It’s not so surprising that another company simply jumped into the world of cryptocurrency.

The ground is still holding towards photographers, though. Kodak is intending to popularize their new cryptocurrency, named KodakCoin, to be available for photographers.

Kodak is going to launch its own blockchain tech with KodakCoin and KodakOne. A short note – blockchain is a ledger system that keeps the record of all the transactions of all the digital currencies.

Kodak’s share, KODK, has already seen the effect of this step. Currently, the price of the share has gone skyrocket. According to the current time, it’s seen a rise of 57.35%, growing the price up to $10.70.

The initial KodakCoin will be available to the customers on January 31st, 2018.

Things to keep in mind

KodakCoin is just entering the marketplace. It’s also awaiting potential investors to establish a strong fund. However, there are several concerns that you need to keep in mind before jumping towards KodakCoin and ultimately, every cryptocurrency.

The dark side of Kodak

KodakCoin is a pretty surprising. However, there are more controversies about this new project.

KodakCoin’s another dark factor is RYDE coin. It’s strongly suspected that KodakCoin is the re-branding of an initial coin called RYDE coin. It didn’t get much popularity and shutted down just before a few days before Kodak announced their KodakCoin. RYDE coin was initially created by WENN Media, a paparazzi photo company.

RYDE crowdfunding project was led by Jan Denecke as the SEO. Now, KodakOne will have him as the SEO of the project. Fortunately, Google managed to take a cache of the WENN website. It says that RYDE coin is coming back in 2018.

Another suspicious thing is the Kodak KashMiner. It’s a Bitcoin miner, according to Kodak. Spotlite, the company who’s licensing Kodak for this business, will split the profit into 50-50. One of the basic tenets of Bitcoin miners is that it becomes more and more difficult. The initial investment requires $3,400. The company says that over the next 2 years, you’ll be able to earn $9,000 total! The price of Bitcoin is highly volatile and due to the increased difficulty of Bitcoin mining, there’s no guarantee that it’ll  be enough to cover up all the costs. According to a Bitcoin specialist, the final outcome could only be $2,457.

You must stay highly alert to these side effects.

It’s the nature of cryptocurrencies to become more and more valuable. The success of Kodak’s KodakCoin will depend on the level of investment, the level of “reserves” of the coin and the release rate. With the rise of KodakCoin, it’s a matter of time to find out its worth – whether it’ll compete with Bitcoin or be just another common cryptocurrency. Be cautious and stay put if you’re willing to get a part of KodakCoin.