Is ReactOS a real alternative to Windows? 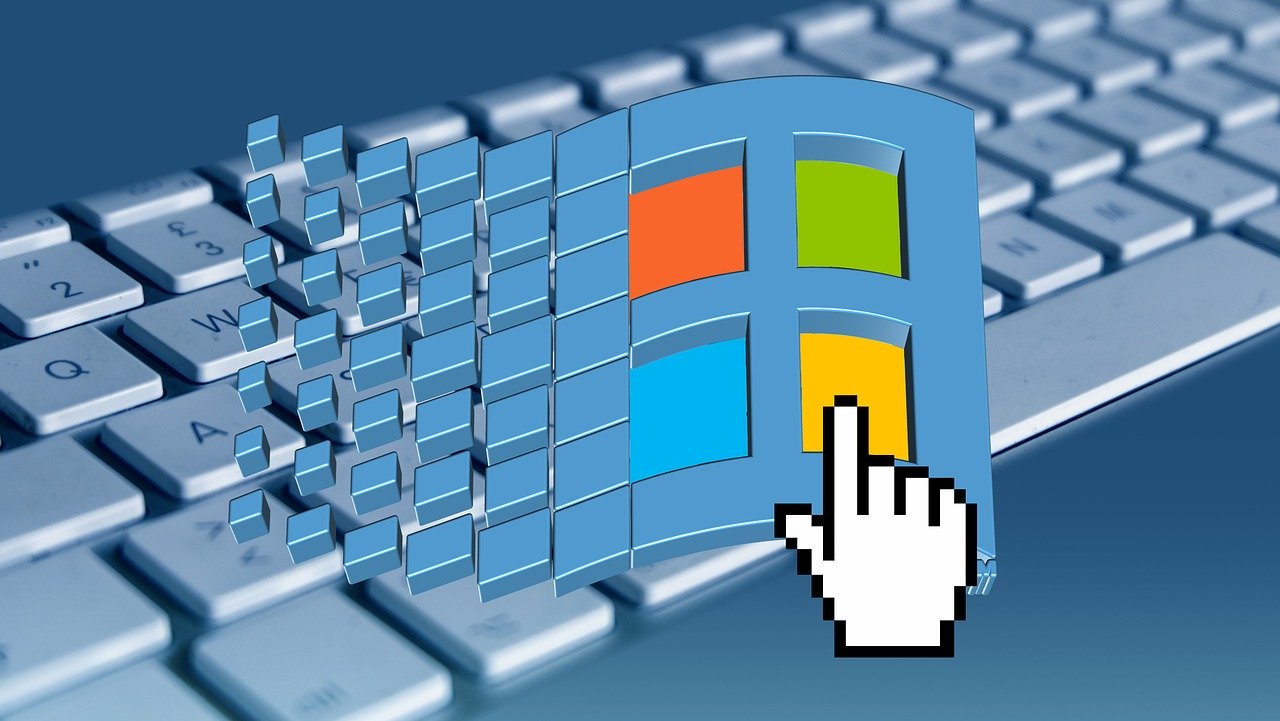 Oh! The eternal struggle of computer operating systems. Windows vs. GNU/Linux and Mac as a distant spectator However, there are also interesting and almost unknown options for the user. In this opportunity we will talk about ReactOS. This is a completely free Windows clone that has more than 24 years of development. On the other hand, this is not a Linux distro. Despite its open-source nature and its commitment to free software, it actually works differently. That is, it specializes in reverse engineering to Windows. Basically, they offer a free operating system that is fully compatible with binaries that run on the Microsoft system. At first glance, a great idea. However, things are not what they seem. Come with me to investigate if ReactOS is a real alternative to Windows.

How to download and install the latest version of ReactOS

The first thing you need to know is that the system is not even in a beta state yet. Yes! Although it sounds unreal, in more than 20 years of work its developers have not been able to publish a stable version of the operating system. To be exact, the most recent version is in Alpha status. Even, the developers do not recommend using the system as daily use. Or run it on new hardware or with sensitive information. In fact, I installed it on a virtual machine using VirtualBox.

Now, if there is one good thing to be granted to developers, it is that they offer two types of downloads. That is a boot version and a live CD. It is important to note, that the boot version is suitable for installing the system. Additionally, the live CD version is made to run the system functionally without having to install it. It is ideal to test it without having to install it. Both versions can be downloaded from here. Another interesting aspect is that both versions are made to be installed from a CD. Sounds kind of outdated, doesn’t it? Still, it is possible to prepare a USB bootable with the ISO following the wiki instructions.

The installation wizard is retro and very full of options.

On the other hand, the ISOs are very light. In fact, the bootable version weighs just over 150 MB. In principle, the system is promising because its hardware requirements are minimal. Only 100 MB of RAM. In this case, at least, ReactOS is a real alternative to Windows. In addition, Windows driver compatibility has been greatly improved and basic apps are installed by default. Well, let’s take a brief look at the installation process. The first thing you have to do is to select the installation language.

The initial installation menu is shown below. Press Enter to begin the process.

A warning message about system instability is shown below. Press Enter to continue.

The wizard then displays the hardware settings for the installation. Confirm them by pressing Enter.

An interesting aspect of the installer is shown below. It has a very complete menu to manage the hard disk. In fact, it allows you to create primary, logical and extended partitions. Besides, it can delete and remove partitions. Please press Enter to install ReactOS on the selected partition.

Then enter the formatting menu. Use the default option.

Once the partition is formatted, the wizard will ask you to assign the directory where the system will be installed. You can leave it as it is or use another directory.

As I said, it’ s a wizard with a lot of options.

Then the copying of the files will start.

Now the wizard will proceed to install the boot loader. Once again, leave the default options.

At last, we can start configuring the system.

After finishing the above task, the system will reboot and launch the boot loader. Please press Enter to continue with the system configuration.

Next we will see the welcome screen of the system.

Then set the language of the keyboard and the name of the user.

Now it is time to assign the administrator password and the system date and time format.

In the next screen you can choose the theme of the system.

Now it’s time to set up the network environment.

After this step, the wizard will complete the installation process by registering components and rebooting the system.

Once the tedious installation process is completed, we will see the splash screen and finally load the system. Next, we will find out if ReactOS is a real alternative to Windows. In the first place, you will be asked to install additional drivers. This is an obsolete procedure and I confess that I omitted it.

From here on, the system behaves like a Windows 2000. At first, it maintains almost the same components of this system, such as the control panel, file explorer, device manager, among others.

It also has a Command Prompt clone with the ability to execute the same commands.

It also has a version of Internet Explorer managed by Wine. It’s a bit hidden, but by finding out a little you can get it.

Perhaps the most striking aspect of the system is that it has its own integrated program manager. From it, you can download a number of applications, grouped into categories. Some are, internet, games, office and other. The problem is that most of them are old versions so they can be compatible with the system. This can generate instability and security problems. For example, the most recent version of Firefox in the application manager is 48. Currently, the browser is already at version 77.01, so the lag is strong.

At the end of the day, is ReactOS really a real alternative to Windows? The answer is definitely NO! There are elements that still don’t work and maybe never will. It’s most likely not the developers’ fault, but Microsoft’s closed policy. Besides, despite the long time invested in its development, it hasn’t even reached the Beta phase yet. It is likely that 15 years ago it was an interesting option. However, in the present times, this idea is out of place. So I do not recommend its use, except for enthusiasts who want to collaborate with its development. Or for those who are curious and like to experience different things. Before saying goodbye, I invite you to see our post about disabling the firewall in Windows Server 2019. Bye!