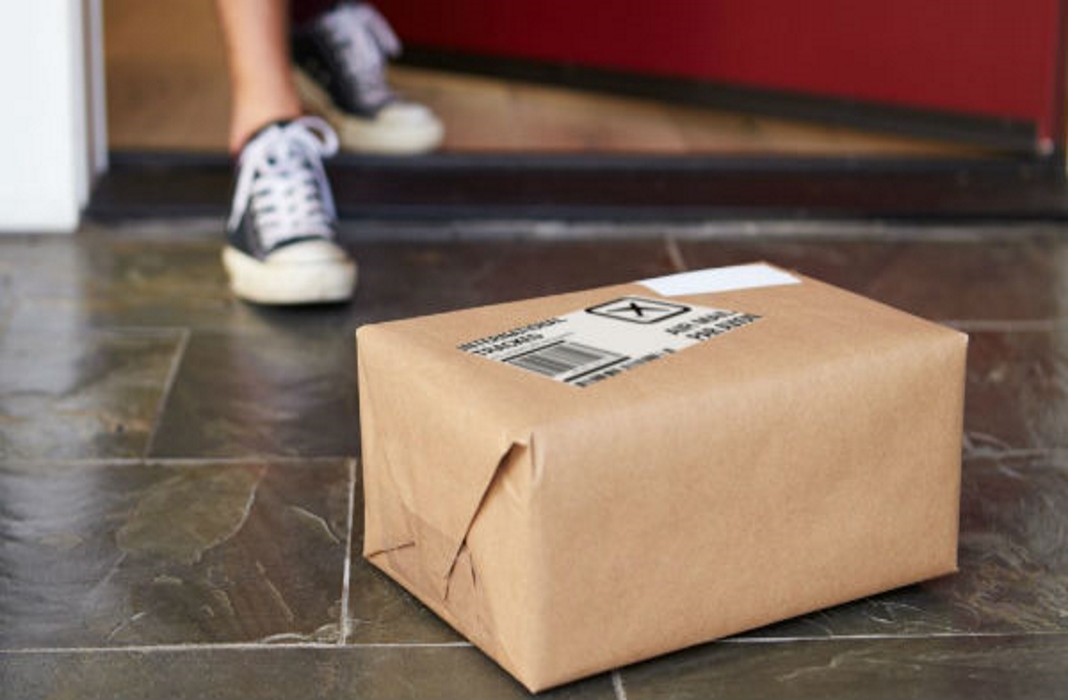 Well, I’ve been in the same situation before. I’m in need of a certain package that’s only available as an RPM package my internet connection is off! Or, I’m just being a lazy Slowpoke, too damn LAZY to search for the equivalent Ubuntu package (well, anything as the excuse of installing RPM on Ubuntu)! 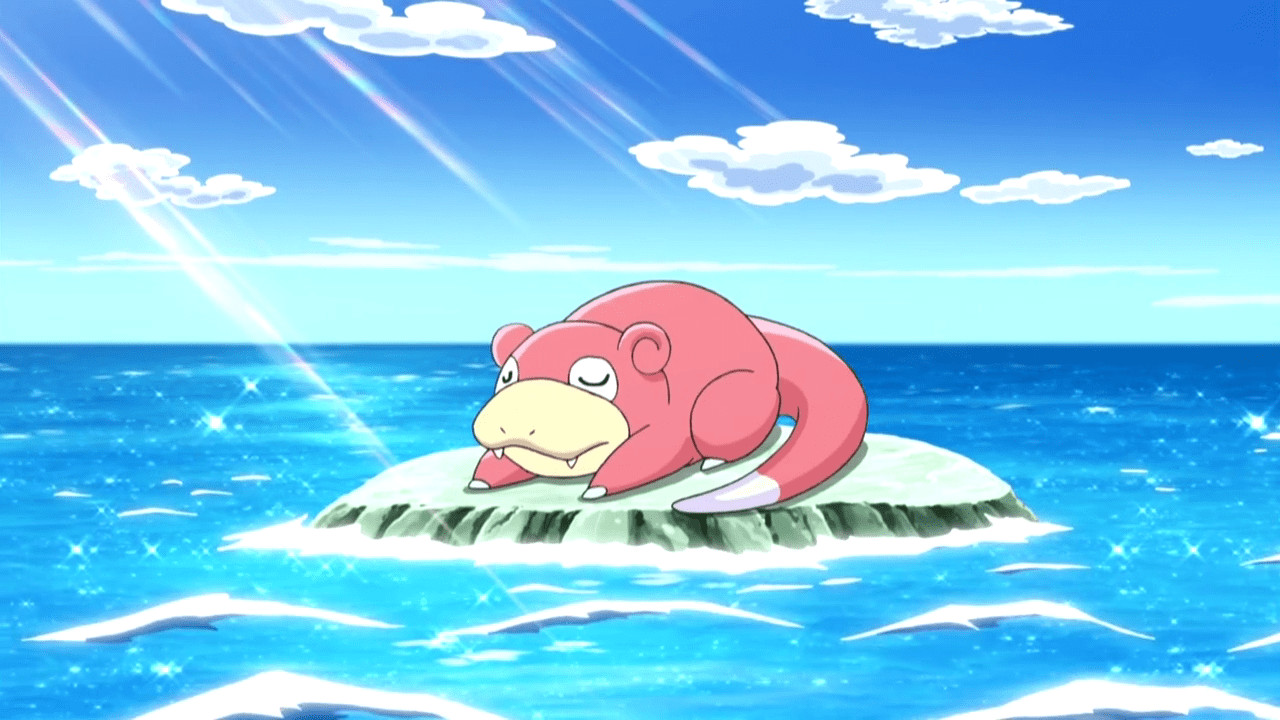 Of course, as Ubuntu is the most popular and user-friendly Linux distro of all, it has almost all the Linux packages available. Sometimes, you may find yourself in such a situation when you need an RPM package to work on your Ubuntu/Debian system. Or, you’re feeling too venturous and willing to install an RPM package into your system!

It’s quite possible to perform the action. However, don’t be a Slowpoke like me to look for the Debian/Ubuntu equivalent package of the RPM file. RPMs are designed to work on distros that use RPM, for example, Fedora, OpenSUSE, CentOS, and RHEL etc.

Let’s check out on installing RPM on Ubuntu.

Note – The following techniques don’t guarantee success at all. Use them at your own risk.

For the purpose, “alien” is the right tool. The original “rpm” is also available on the default Ubuntu repository.

Let’s get started with “alien”. Add the “universe” repository into your system – 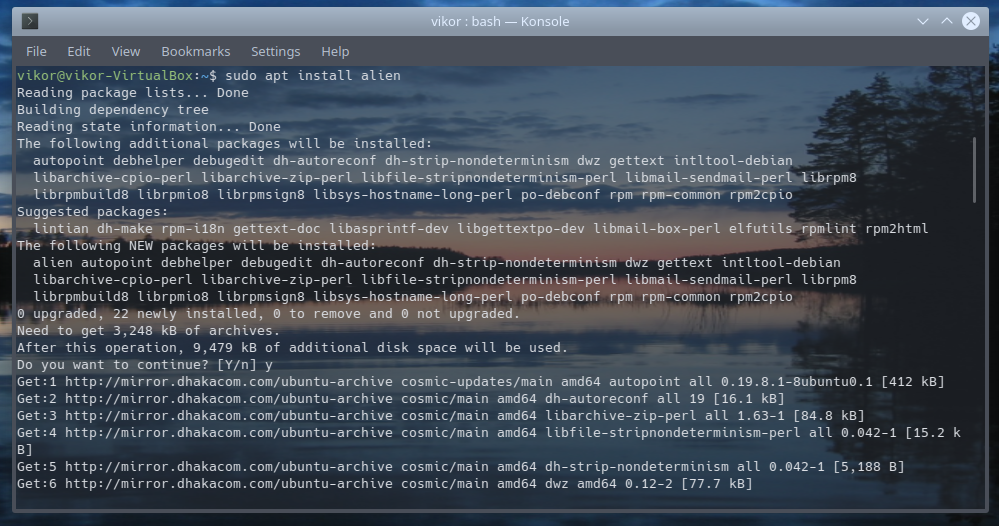 Now, you can install the RPM package using both “alien” and “rpm”.

Note – the recommended method is using “alien” for all RPM manipulation. However, if you understand what you’re doing, only then you should use the “rpm”.

Install the DEB package generated from the RPM – 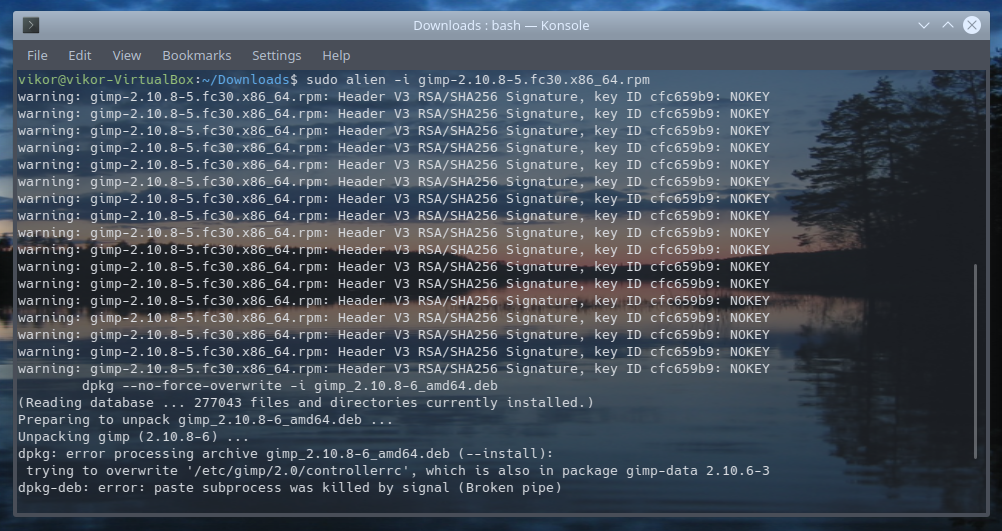 For installing any RPM package with “rpm”, follow the following command structure –

This method won’t solve the dependency issues. You need to manually install all the dependencies by yourself.