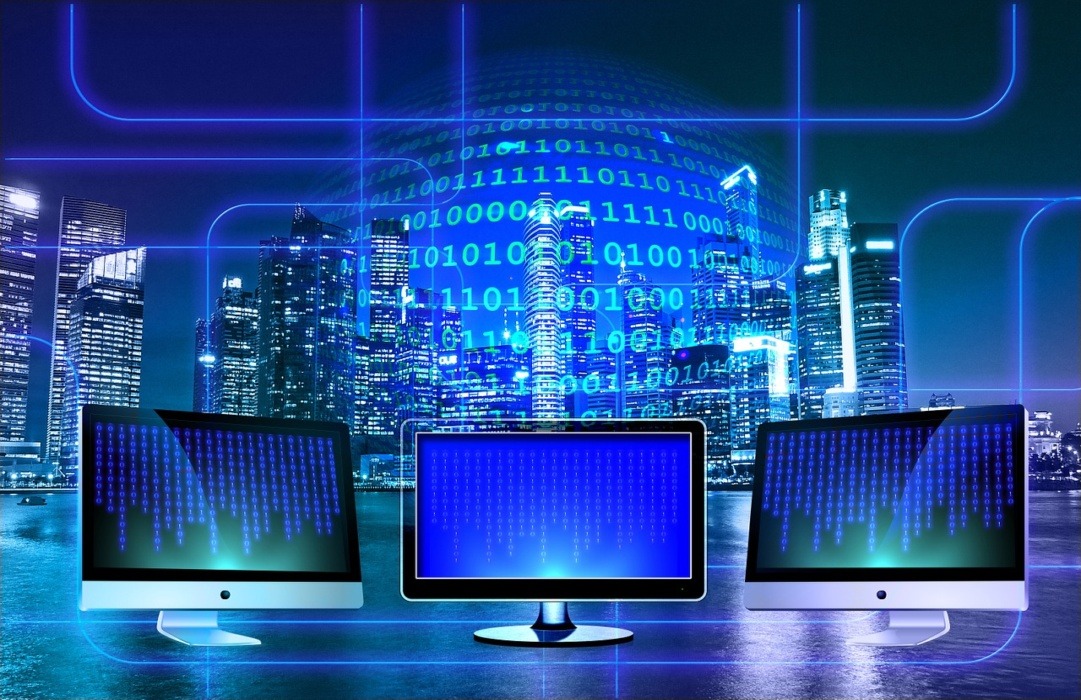 Hello, friends in this post, we will show you how to install Redis on Ubuntu 20.04

As we well know Ubuntu 20.04 is a great operating system that is used in many servers. That’s why it has quite important tools in this area as is the case of Redis.

For those who don’t know, Redis is a database engine in memory, based on storage in hash tables (key/value). Thanks to its speed and ease of use, Redis is a popular choice for web, mobile, gaming, advertising technology, and IoT applications. Also, it is released under the BSD license which makes it open-source.

So, whenever you need to enter and request data quickly, Redis is a good alternative to traditional relational databases.

So today you will learn how to install it.

Redis is available in the official Ubuntu 20.04 repositories. This is perhaps the easiest and safest way to install Redis. Remember that on a server it is sometimes preferable to sacrifice new features for the sake of stability.

So, open a terminal or connect to your server through SSH and update your system.

This ensures that your system will be ready for the installation of Redis. Also, you will have the security patches installed and thus a more stable system.

So, install Redis with the following command:

Once the proposal for units has been accepted, the whole process will begin.

In the end, you can check whether the Redis service is running. You can do this using systemd like any other system service.

As you can see, Redis is installed and running smoothly.

Even though Redis is ready for battle, some of his settings need to be reviewed. These will allow a smooth use of the program and allow you to get the most out of it.

First of all, the /etc/redis/redis.conf file is where all Redis’ settings are located. It is very well documented so you can customize it to the maximum by just reading it.

First, we will make a backup. In case we make a mistake we can always go back to the original configuration.

And now, proceed to open it.

As I said, the archive is well documented and therefore looks quite extensive, but the reality is quite easy to follow.

In this file, you can change Redis’ default port which is 6379 to whatever you prefer.

You can also specify a time to keep a TCP connection active.

The time is based on seconds.

Or, set a maximum memory usage by Redis. This will depend on your computer and the amount of memory it has.

As well as the policy of the application with the maximum memory size.

In this case, I have opted for the default setting that prohibits the use of more than memory and throws an error message.

Save all changes by pressing CTRL + O and exit the CTRL + X editor.

To apply all these changes, simply restart the Redis service.

And again you can check the service and verify that everything is in order.

And, for example, ping to check the operation:

So, everything is up and running.

Redis is a wonder of application. It stores data quite quickly and especially the response time makes it important in mobile or IoT applications. Therefore, knowing how to install it in Ubuntu 20.04 is a great step to start with this great database engine.