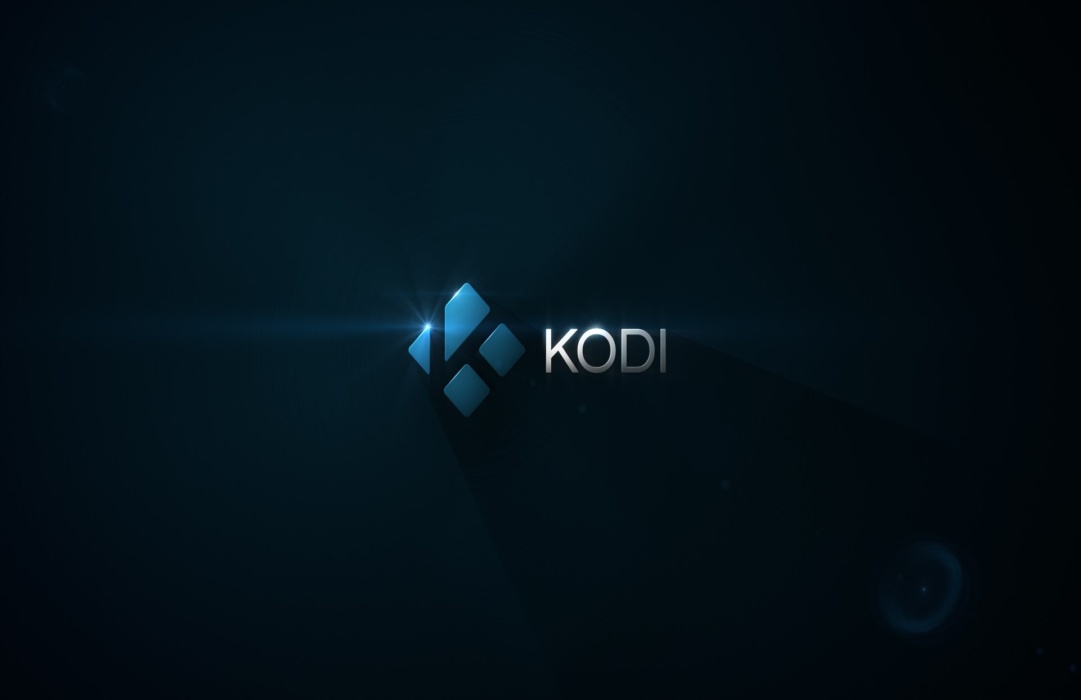 The consumption of multimedia is the most striking thing in the current world. Hundreds of videos and entire films are distributed on the Internet. But not only the movies or videos, but also the music is something vital in the present time. In addition, many people acquire a computer not for work, but rather for leisure. And today’s operating systems have applications for it. In the same way, there are applications that open up endless multimedia possibilities for our benefit. So, in this post, I will show you how to install Kodi 18 on Ubuntu 18.04 or Linux Mint 19.

Kodi is an Open Source application that transforms your computer into a multimedia center. It is released under the GPL V2 license. It is also an absolutely modular application, that is, you can adapt it to your needs through the use of Plugins that extend the functionality of the application. For example, with these plugins, you can watch TV from other countries and much more.

Another great advantage of Kodi is that it is multiplatform. That is, it has versions for Windows, Linux, and MacOS. But also for Android, iOS and Raspberry Pi. That is to say, it is possible to set up an economic multimedia center thanks to Kodi.

In Ubuntu 18.04 and Linux Mint 19 the installation of Kodi is quite simple so let’s go for it.

Kodi is multiform and its installation in various systems is quite simple. In the case of Linux, Kodi is available in the official repositories of most Linux distributions. And Ubuntu and Linux Mint are no exception.

The problem is that the version that is in the repositories of Ubuntu and Linux Mint is already somewhat outdated. And recently, Kodi version 18 has been released with the key name Leia with a lot of new features. Fortuitously, there is a PPA for Ubuntu and Linux that will allow us to install it very easily.

So open a terminal, and run the following command to install some required packages:

Next, add the Kodi PPA by running the following command:

After that, refresh the APT repository:

Next, you can open it from the main menu.

So, you can enjoy it.

Kodi gives us the possibility to transform our PC into a complete multimedia center with many possibilities. Kodi’s life is through plugins.