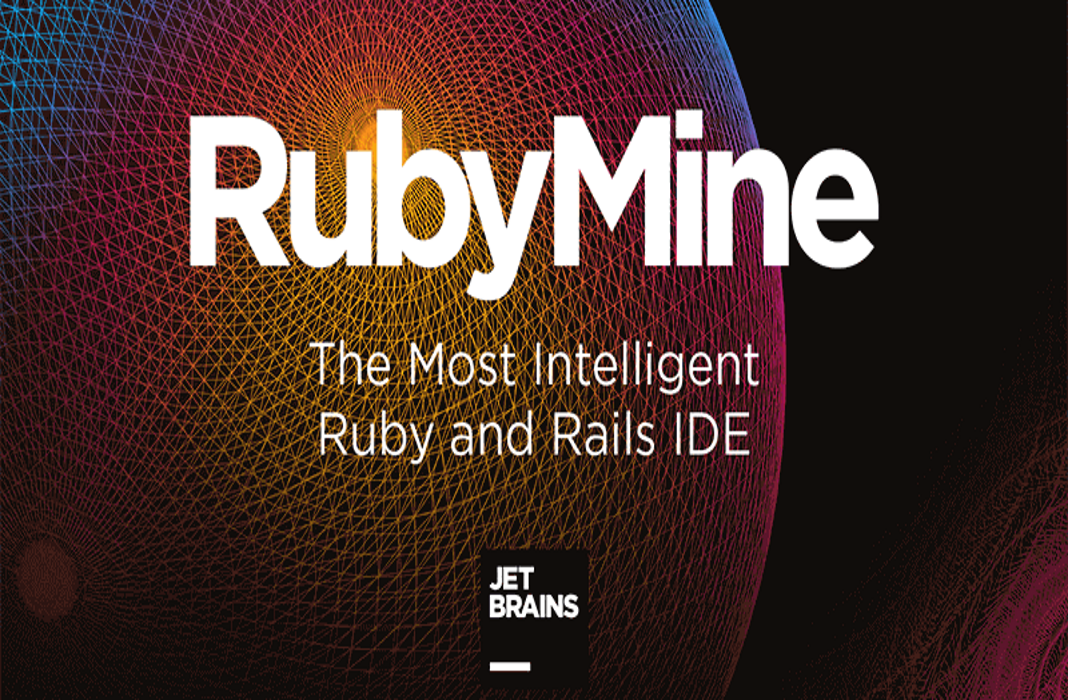 JetBrains is one of the finest companies out there that’s helping reshape the way we code, the way things work on the cyber world at the root level by providing the programmers with all the powerful, intelligent IDEs on different platforms. RubyMine is the IDE that JetBrains provide for the Ruby programmers.

Ruby is an extremely powerful programming language for the web platform that enables developers to create blazingly fast web services without any problem. It’s being maintained and released as an open-source, free project. There are numerous frameworks, package managers and others out there that make things even more interesting.

If you’re interested in the web, then learning Ruby can be your go-to. Let’s get started by setting up the latest RubyMine from JetBrains on your Linux system right now!

Run the following command according to your Linux distro – 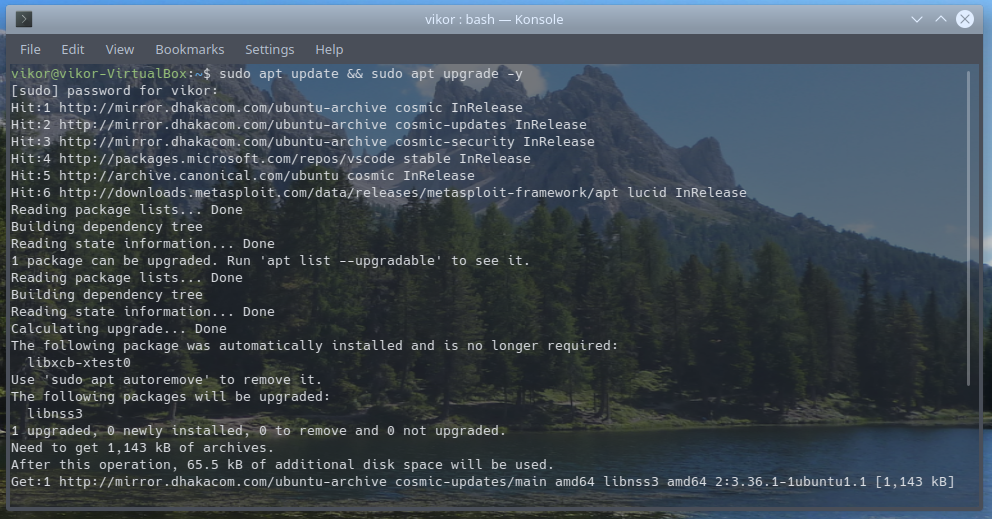 THere are also other ways of installing Ruby programming language support on your system. You can build Ruby from source, or install RVM (Ruby Version Manager). Let’s check out both ways. 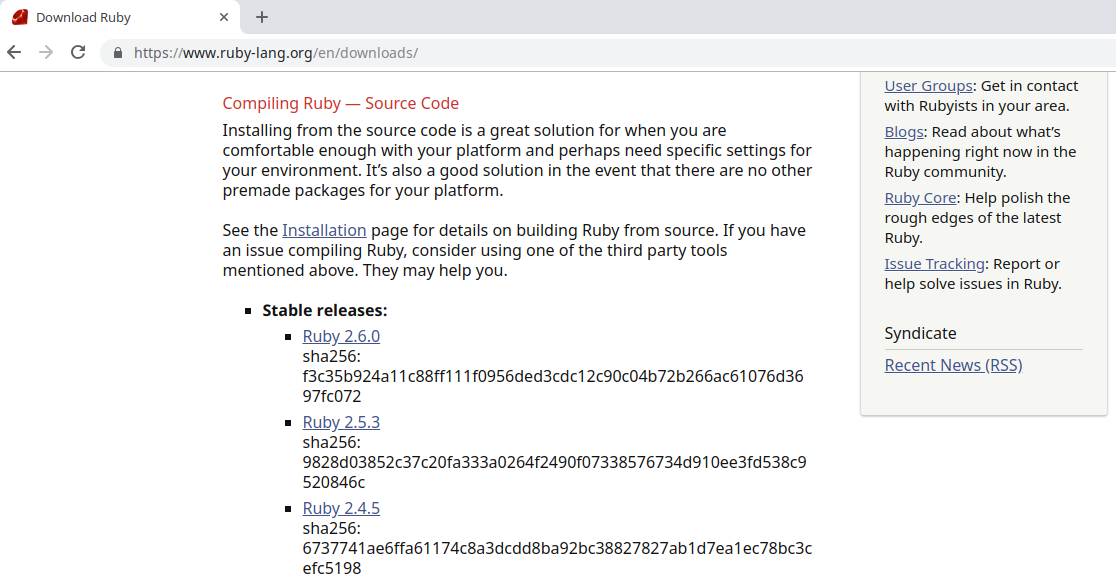 Then, extract the downloaded TAR.GZ.

Now, time to build and install the Ruby language. 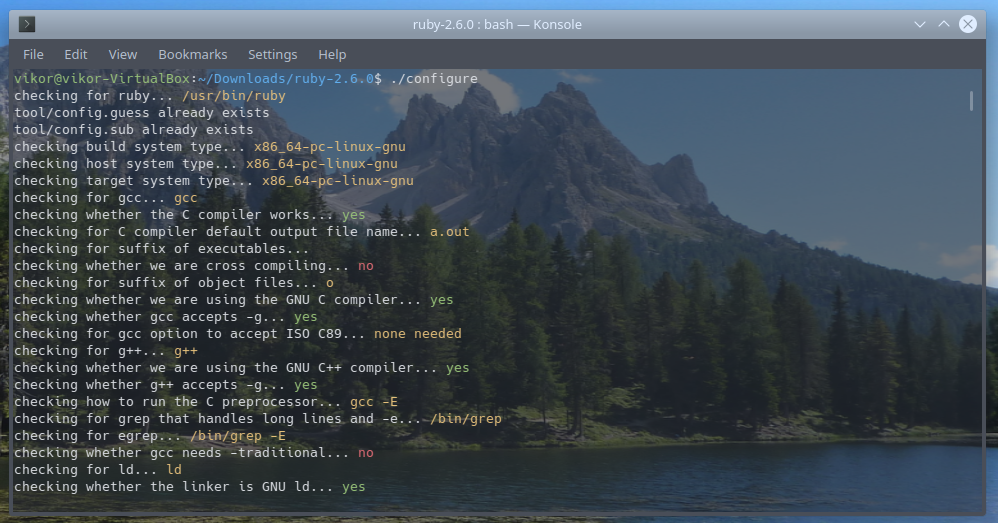 Note – you can also add “–prefix=<custom_dir>” flag for specifying the installation location of the Ruby language. 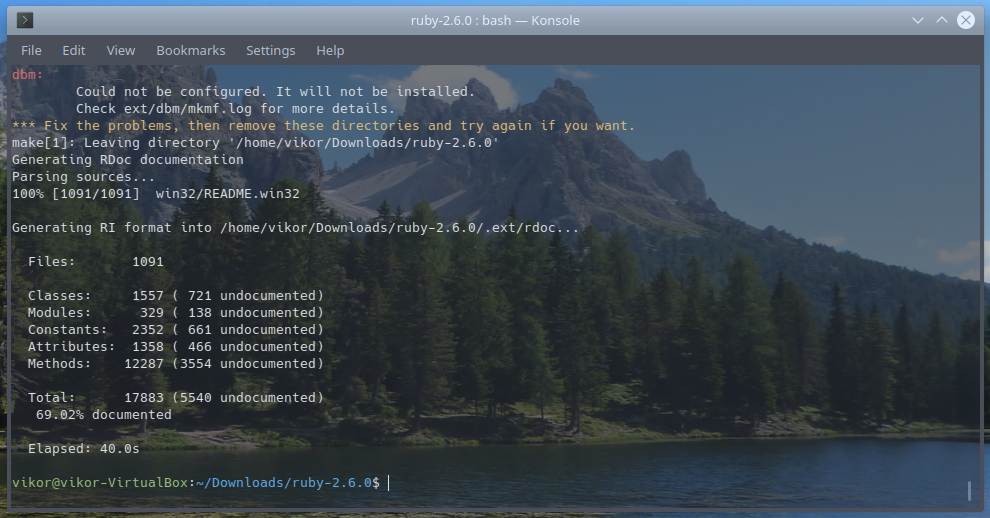 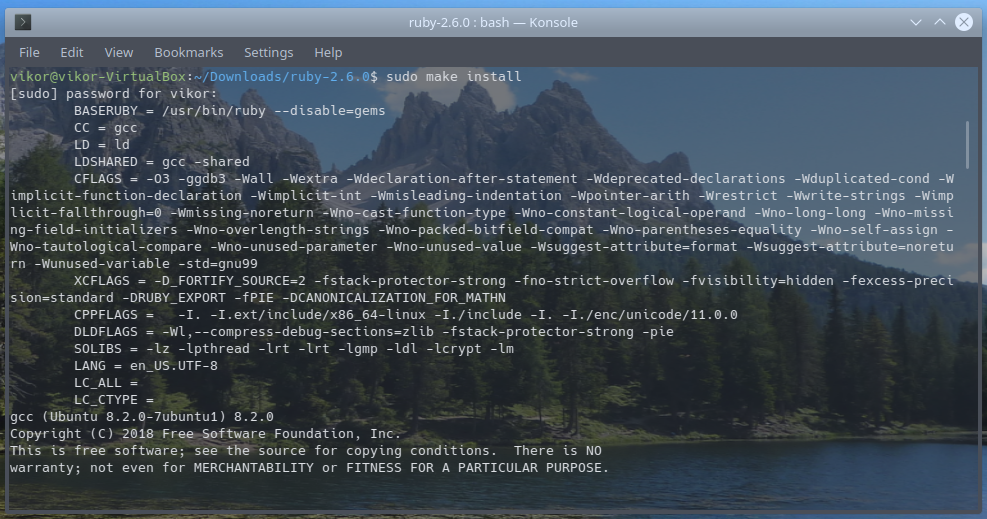 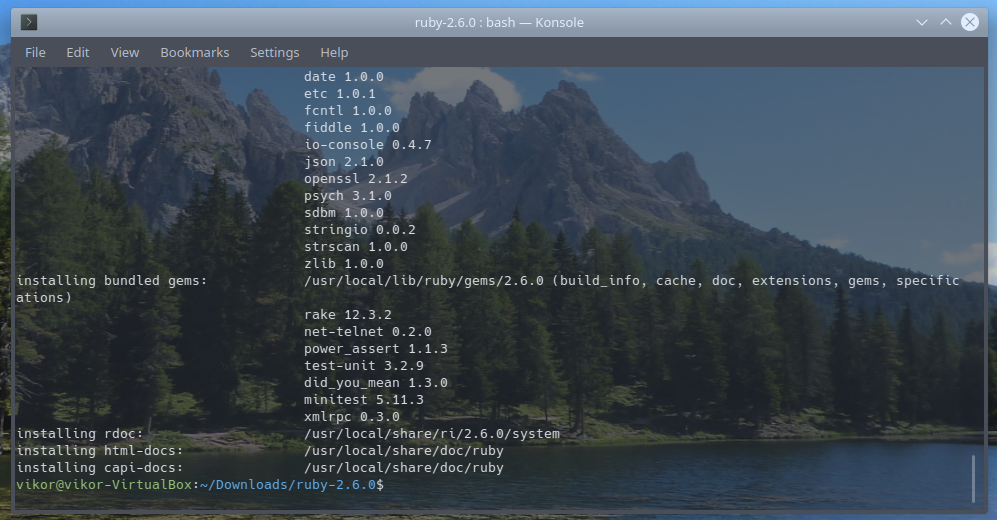 At first, install the GPG key for RVM –

Or, you can install the default Ruby and Rails with the following command –

The easiest way of installing RubyMine is through the snap. Snap is available on all the major Linux distros and there’s a pretty high chance that your system supports snap as well.

At first, make sure that you have “snad” set in your system. Then, run the following command –

Let’s start by completing the installation process. Select not to import settings. 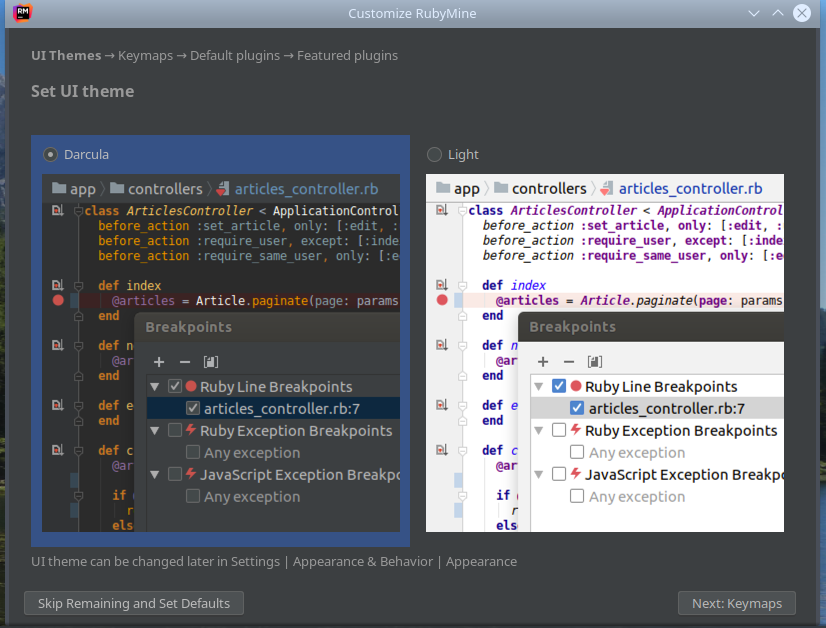 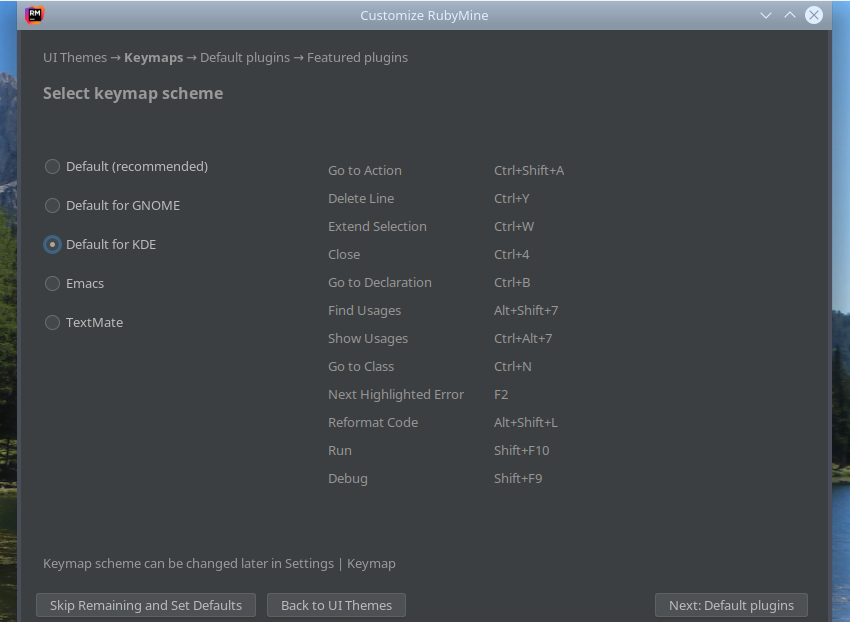 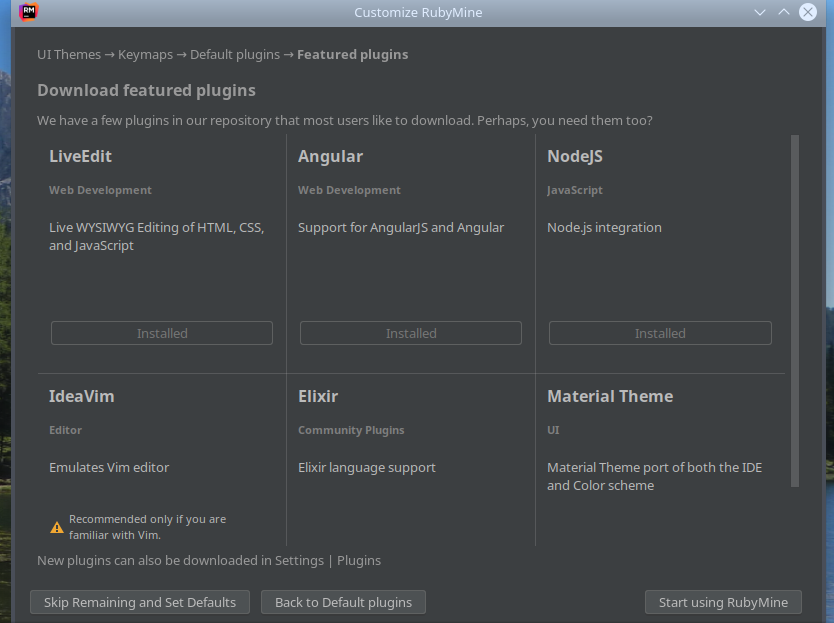 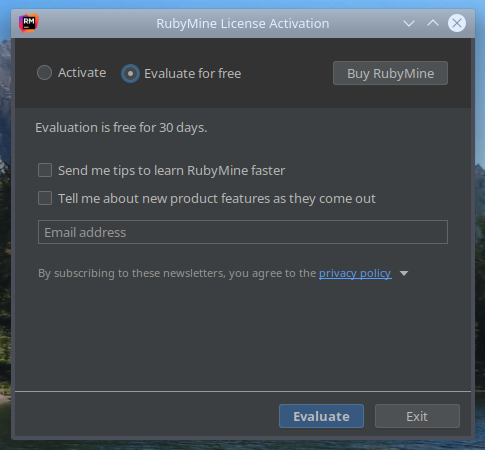 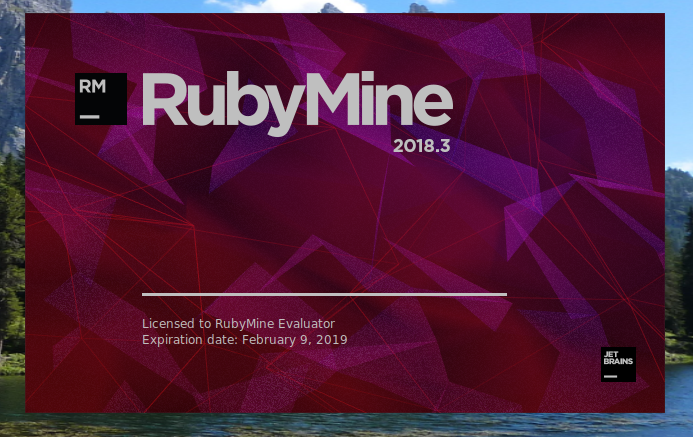 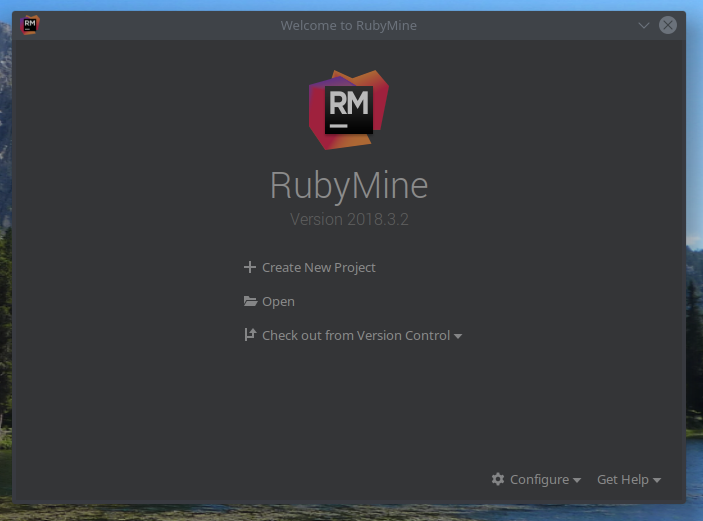