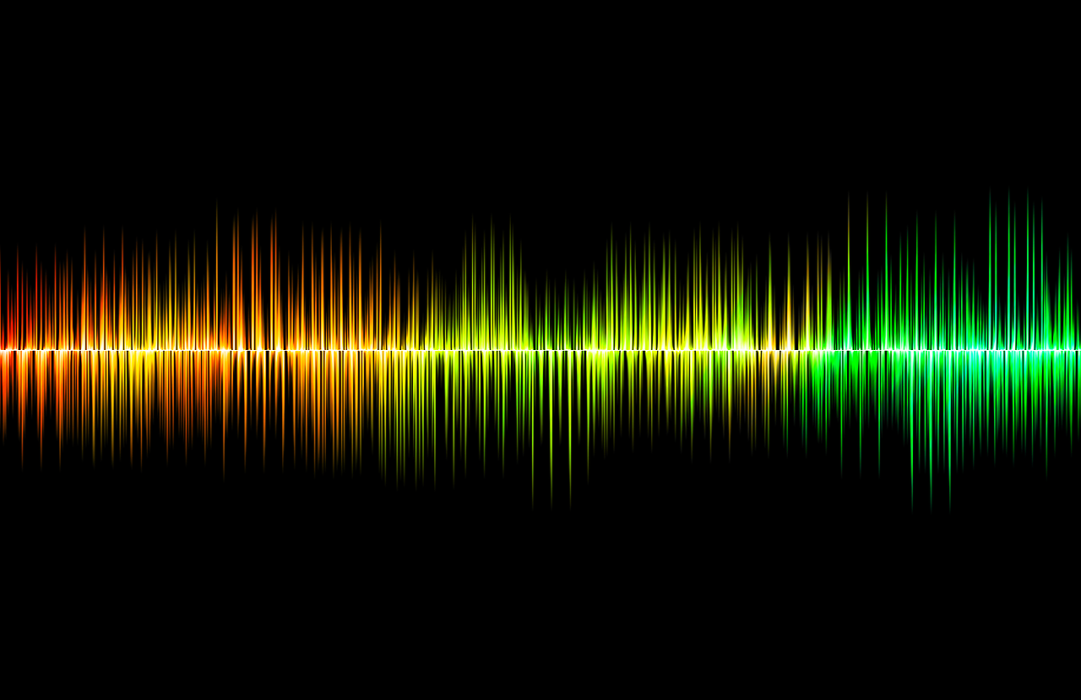 The multimedia section continues to be one of the most requested topics of Linux. Because until now, Linux is master and master of servers. Within the developers, it has a pretty good reputation that competes for face-to-face with Windows and macOS. But in the multimedia section, it has to be said that it is still a bit behind the competition. In this sense, open-source projects try to shorten the differences with many new libraries or with software that allows shortening differences. It is also true that the differences lie in the drivers of the new devices and in the applications that can be installed in the system. However, today we will show you how to install eSpeak on CentOS 8 and Ubuntu 20.04 / 18.04. With this program, you will be able to transform text to speech and use it in your multimedia or development projects.

eSpeak to convert text to speech

In general, we can say that eSpeak is an application written in open-source C that allows transforming the text into a voice file. In short, it works as a synthesizer.

The application can be installed in multiple operating systems such as Windows, Linux and macOS. However, in Linux there is a fork called eSpeak NG that was born with the aim of facilitating the compilation for unix systems.

eSpeak is quite a wonder. In the first place, because it supports many languages including the most spoken as English, Cantonese, Japanese and others. Also because the audio quality is quite good and is very reliable in its target.

One aspect to keep in mind the application is that it is a tool purely used in the terminal. So you have to get to work on it. But do not worry the community has developed a graphical interface for the program called .

So, let us install it.

A great advantage is that eSpeak is an application that is available in the official repositories of Ubuntu- So to install it, just use the following command:

Once installed, it will be ready for action. If you don’t want to use eSpeak from the temrinal, you can install gespeaker which is a graphical interface for the application.

And now you can use the application.

In the case of CentOS 7 and 8, they are also available in the official repositories. So as a root user you run some of these commands depending on which version of CentOS you are running:

But if you use CentOS 8:

This way, you will have the application running.

Basic use of eSpeak

The most basic way to use eSpeak through the console is with the following syntax:

I’ll explain briefly. First we invoke the command and pass it the text we want it to “read”. With the -w option we simply point to the path of the output file. The -g option is used to set the pause time between words. -p defines the pitch. To define the reading time we use the option -s and finally we set the language of the reading.

An example would be the following:

Then, open the file with VLC or another media player.

If you want to use the graphical interface, just install it. This is how it looks.