How to install Chromium using Flatpak? 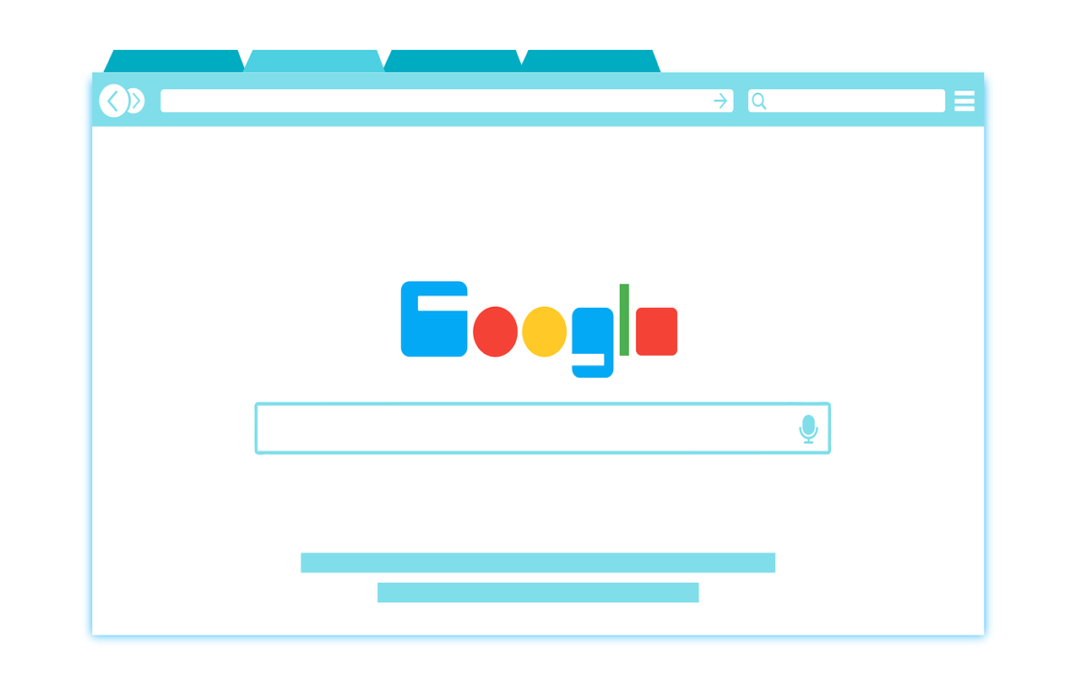 Chromium is a fairly robust alternative to proprietary solutions such as Google Chome. But it is not far from the controversy since Ubuntu in its last LTS version decided not to package it as DEB but as Snap. So now you will learn how to install Chromium using Flatpak on many Linux distributions.

We already know that Flatpak is a fantastic technology and is widely used by many distributions like Debian, Linux Mint, OpenSUSE or Fedora. Therefore it is a very good installation method if you don’t use Linux Mint or if you don’t like Snap.

Briefly, what is Chromium?

Chromium is an open-source browser project that aims to build a safer, faster, and more stable way for all users to experience the web. In case you didn’t know, Chromium is the basis of the well-known Google Chrome and they share many features. They only differ in the support of proprietary multimedia files and small things more.

The problem came when Ubuntu 20.04 included Chromium in Snap format. This forced users to use Snap if they wanted Chromium.

Now, this has changed because the Linux Mint team has packaged Chromium in DEB form so it is now easier to do.

One of the first things we have to do is make sure we have Flatpak in our system.

If you use Ubuntu 20.04 or Debian 10, run this command to install Flatpak

For Ubuntu 18.04, add a repository to have a recent version of Flatpak:

In the case of Fedora, you don’t have to do anything because Flatpak is already installed and configured by default in the distribution.

If you use OpenSUSE everything comes down to this command:

On the other hand, if your operating system is Arch Linux or one of its derivatives, you have to execute the following command:

Now what I want to do is to add the Flathub repository which is the biggest Flatpak application repository there is.

And later, to carry out the installation with the following command:

Then you can run it from the main menu or by executing this command:

Google Chrome is the most popular browser out there but there is always an alternative to the giant and this is run by Firefox and Chromium. The latter is quite similar and in fact is the root of the project.