Install and Configure memcached on Ubuntu 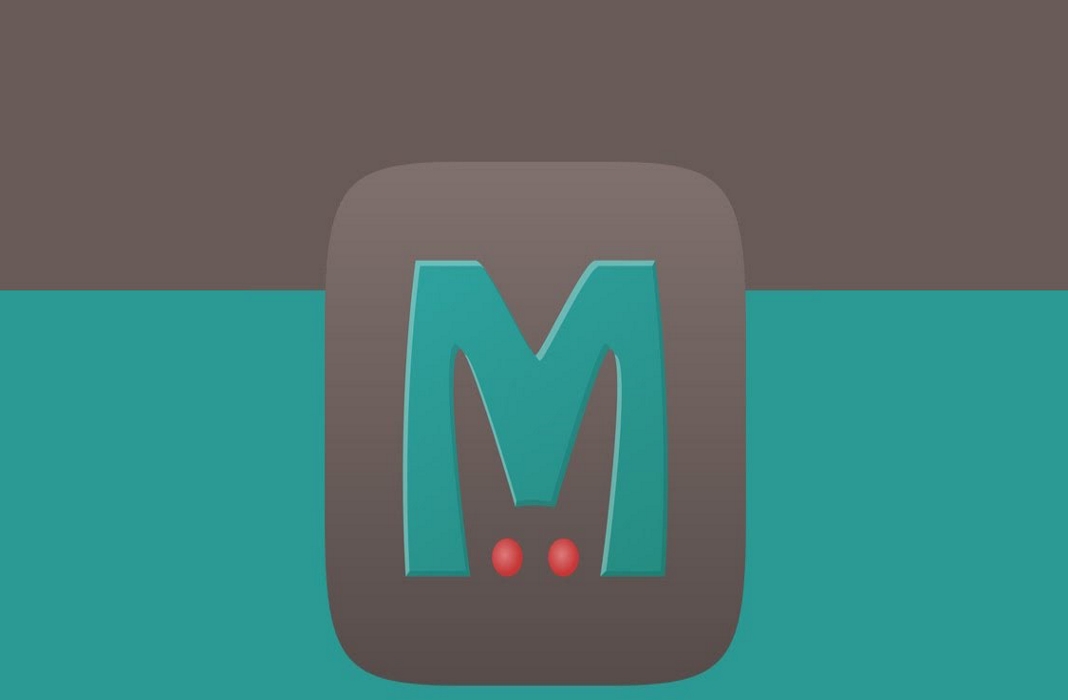 You probably have heard about “memcached”, right? It’s a high-performance, distributed memory object caching server that can dramatically improve the performance of a database and web applications. Memcached is an open-source software that reduces the load on the database and thus, speeds things up.

Today, let’s get memcached ready on our Ubuntu machine.

At first, make sure that your system is ready with all the latest updates.

For configuring the memcached server, you have to edit “memcached.conf” file. Run the following command – 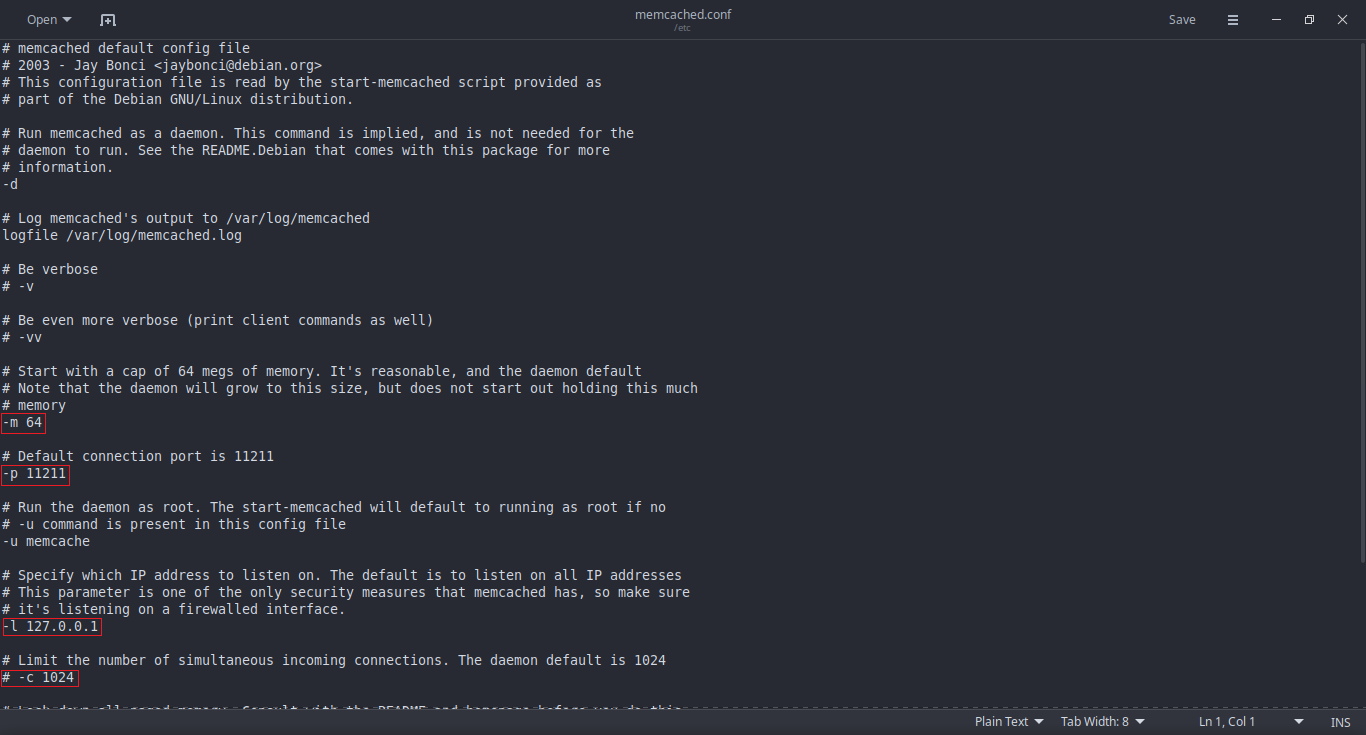 For connection, the default port of memcached is 11211.

Now, it’s time to tell which IP address to listen on. By default, the memcached server will listen to all IP addresses. This is the only parameter you can configure for security. Make sure that the server is listening to a firewalled interface.

You can also cap the incoming simultaneous connections. The default daemon value is 1024. Let’s increase it to 2048. 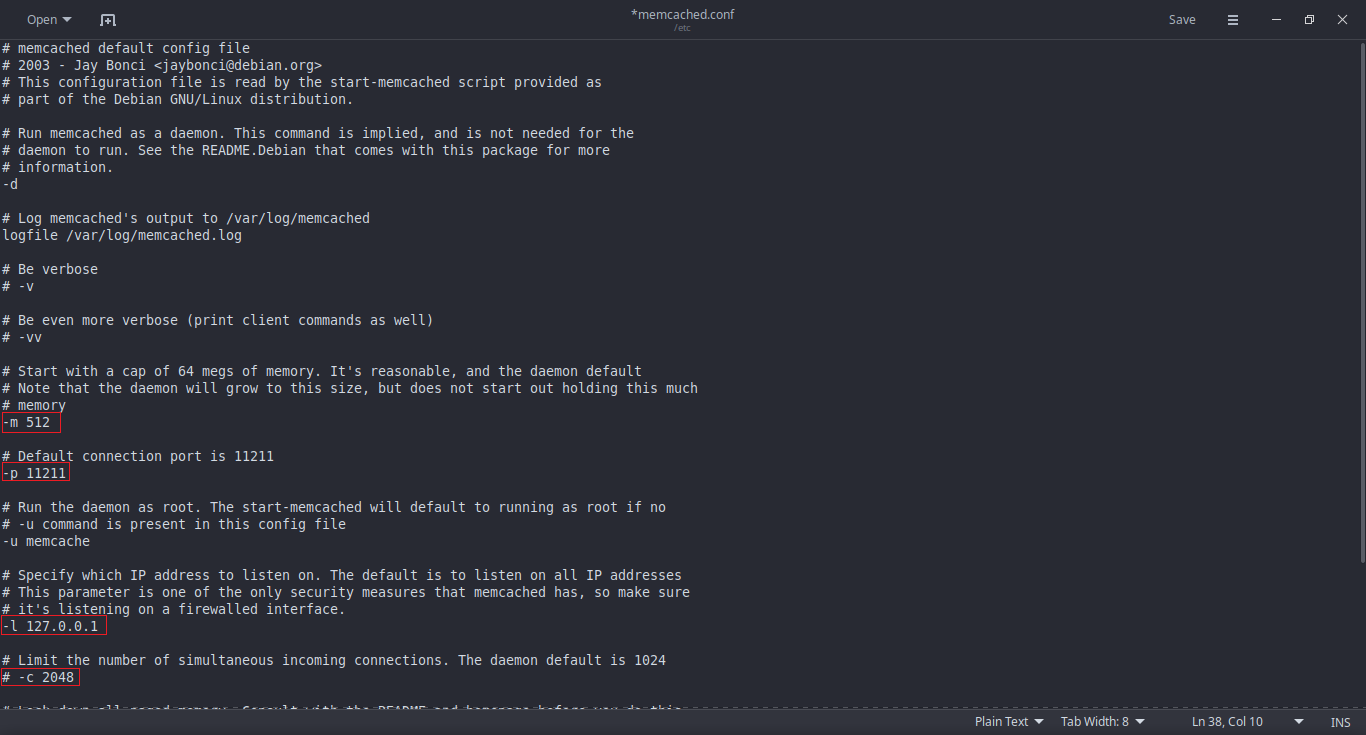 Now, save the file and restart the memcached server.

Need to verify that memcached is running? We need the “libmemcached-tools” for testing purpose. 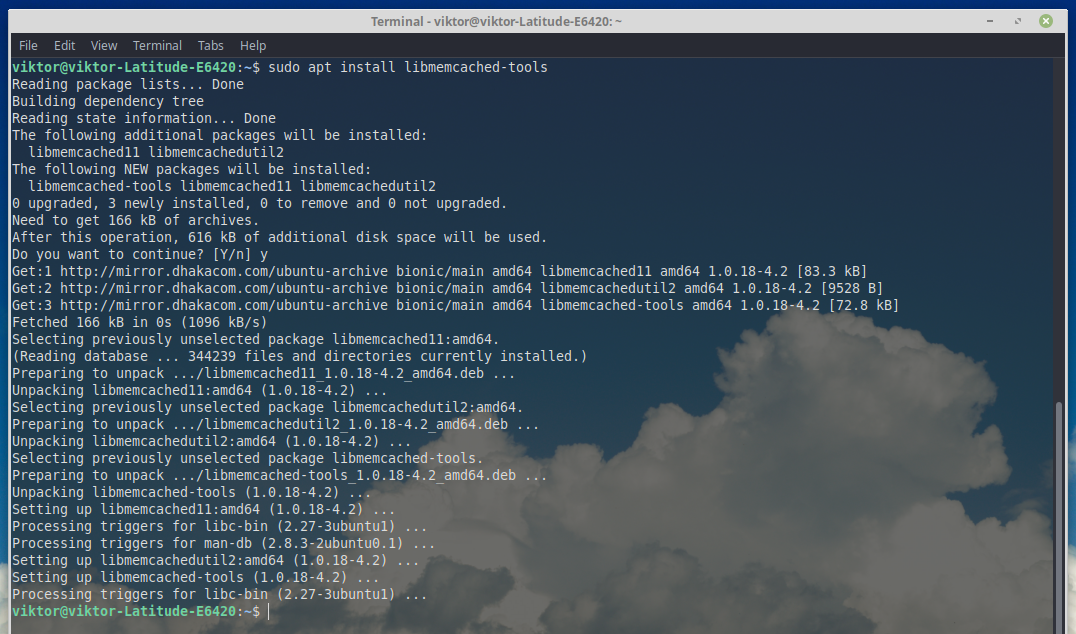 Check if memcached connectivity is working –

If you’re going to use memcached, you may need to perform the above actions.

For enjoying memcached features in other languages, you need to get additional packages –