How to test the new Photos application for Windows 11 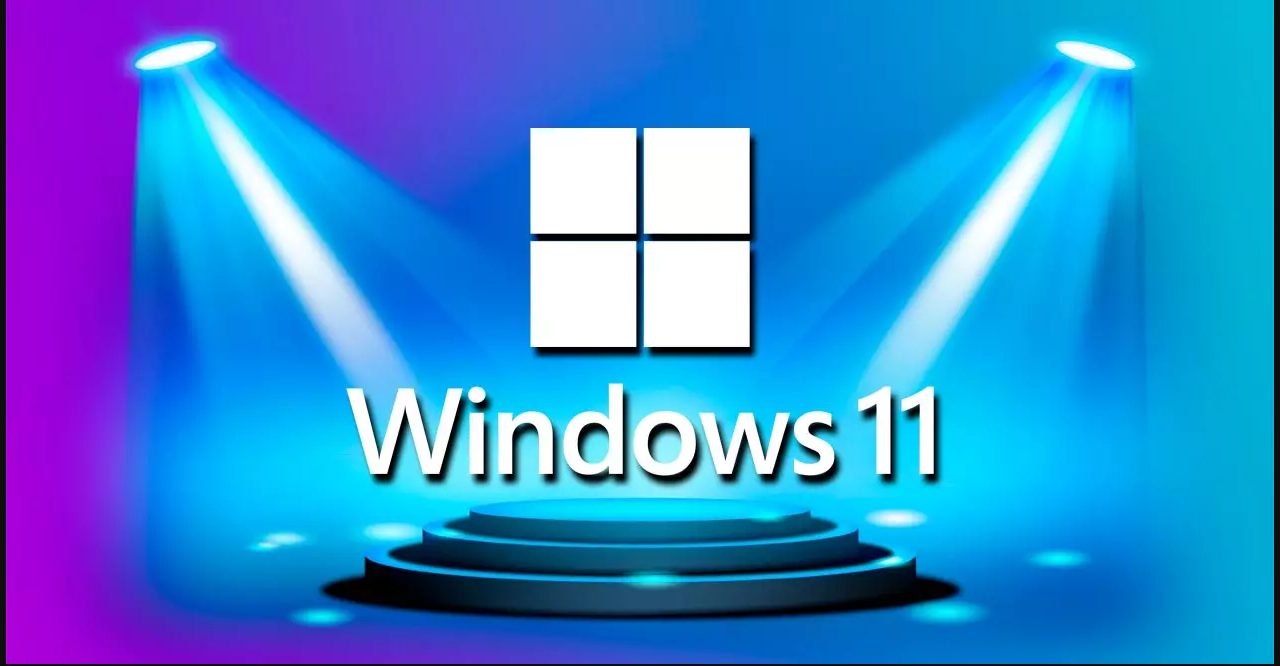 A new design for the Windows 11 photo application.

This application has important changes in the graphical interface. Let’s see some of the changes:

As mentioned, this app is available for a selected group of users. The latest version is 2021.21090.8005.0. On the other hand, we know that some people don’t like to wait. Consequently, a number of users are already using Windows 11 in the insider program. Consequently, these same users can join the test program. If they are lucky, they will have access to this new photo application.