How to take screenshots in Windows 11. 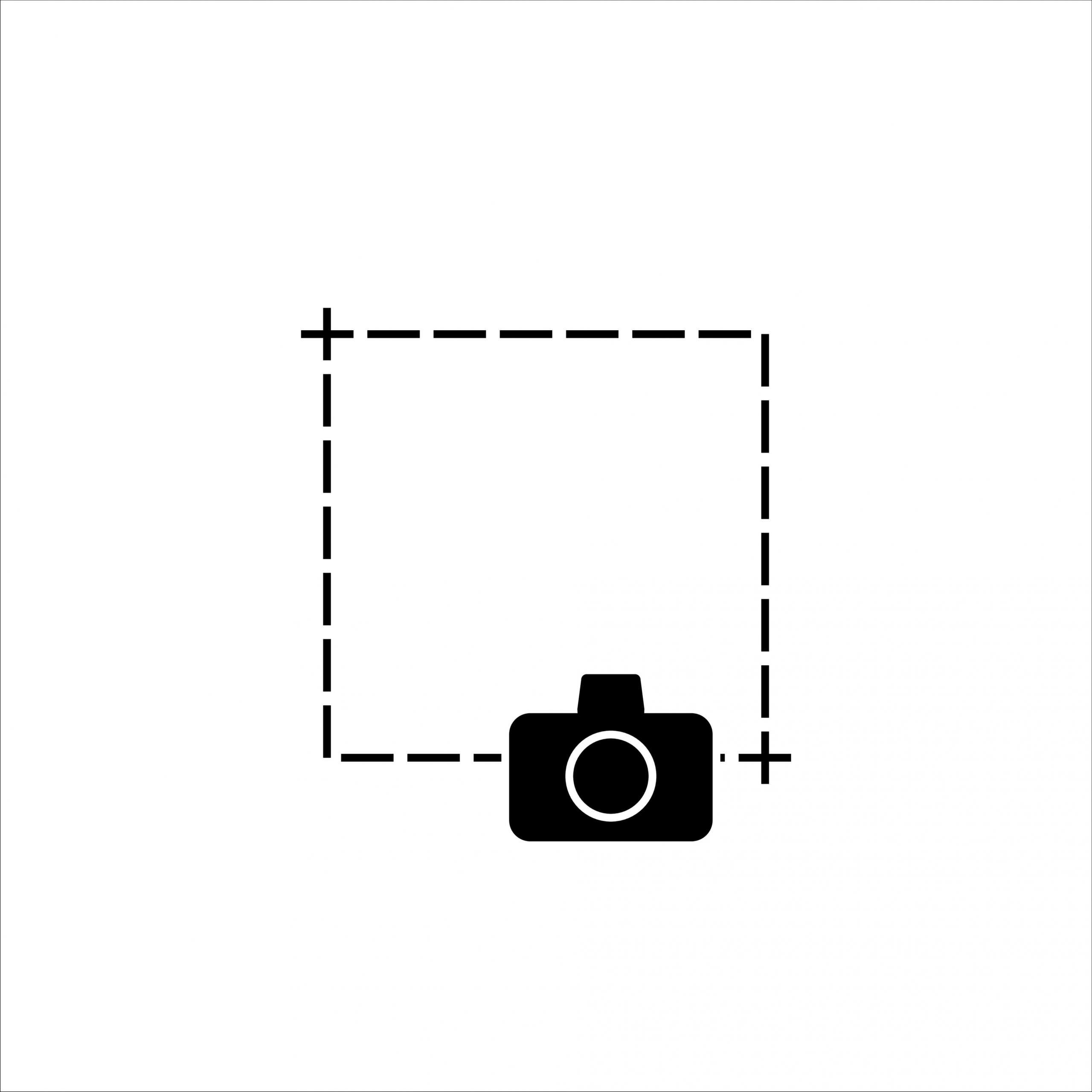 In Windows 11 we have several ways to take screenshots. Especially using the different keyboard shortcuts. This way, we will be able to access this function in multiple ways. Please note that the function is presented through numerous native Windows applications. In fact, there is not yet a specific and centralized way to capture, view the image taken and share.

Microsoft divides the location in which we can make screenshots. Certainly the main app is the snipping tool. However, we can also take screenshots from the game bar, or through its various keyboard shortcuts. Read on to find out how to access all its ways.

Undoubtedly the most common way to take a screenshot and the one that everyone knows. This method of taking screenshots is very easy to use. All we have to do is press the Prt sc or Sys rq key on our keyboard.

When you have pressed this key, Windows will save a full screen capture of your screen to the clipboard. If we have several monitors, it will make a capture in which all our screens will appear. Its use is very comfortable, although not very practical in certain circumstances. That is why the following methods may suit you better.

A method similar to the one explained above. However, it has a clear difference. In fact, it will take a screenshot only of the screen we have active. To access this function, just press the key combination Alt + PrtScr.

This method comes in handy when we have several screens on our system. This way, if we want to take a full screen capture of a specific monitor, we just select the active screen with the mouse and use the mentioned combination.

Saving an image to the clipboard is a quick way to be able to share the capture in the different applications of our computer. However, Windows requires apps such as paint to paste the screenshot and save it manually. For those situations, we find this keyboard shortcut.

With the key combination Win+PrtScr, it is possible to save a complete screenshot as a file. The screenshot will then be saved under This PC>Pictures>Screenshots. As with PrtScr, if we have multiple monitors, a screenshot of all our panels will be saved.

The snipping tool, an app with increasing functionality

Microsoft has made the Snipping tool the main Snipping app on Windows 11. Certainly in Windows 10 it is still divided into Snipping and Snip and sketch, in Windows 11 the functions of both mentioned apps are merged into one. In the snipping tool, we can take a screenshot of a specific portion and in multiple ways. This applies to rectangular cropping, window cropping, full screen cropping, or free cropping.

The cropping tool can also be invoked through the Win+Shift+S key combination. In this way, we will be able to crop a portion of the screen immediately, and in the way we want.

To take a screenshot, all we have to do is press Windows + G to open the toolbar. Then select the Capture option located in the upper left corner. This same function can be accessed directly by pressing the key combination Win+Alt+PrintScr. When taking the screenshot, it will be saved as a file in the location C:\User\Videos\Captures.

This feature also allows us to share directly on Twitter. We can even create a meme from the screenshot. Simply type text at the top and bottom to create a standard format meme.

In case you are looking for alternative ways to take screenshots and more advanced and complete features, you can try other apps. For example, Lightshot or ShareX . The first one is an easy and intuitive tool to take quick screenshots for sharing. On the other hand, ShareX offers a whole range of possibilities and keyboard shortcuts to cover all our needs. In addition, in ShareX we can also extract text from an image. In short, there are all kinds of applications available for all tastes. Very well, in this way we have seen how to take screenshots in Windows 11. Bye!