How To Setup Single Node OpenStack on Ubuntu 18.04 with Conjure-up 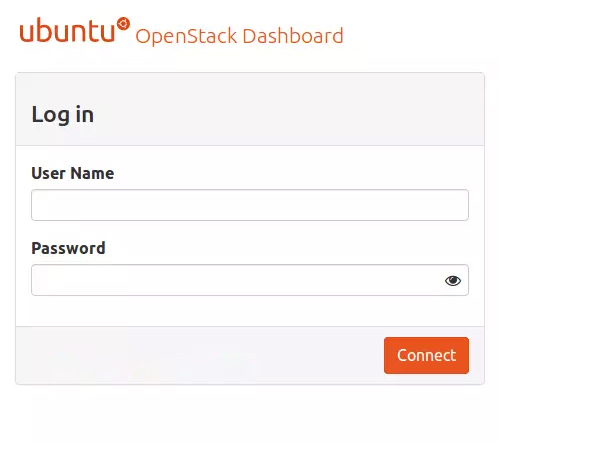 Today, we are going to learn that how to install single node OpenStack on Ubuntu system along with conjure-up. Conjure-up helps in installing the complex software stack in easy & automated manner. It will help you to easily understand the big software instead of learning how to deploy them.
There are various conjure-up spells that are available on registry. Here we’ll list some of them

And many others. So, let’s proceed towards the installation of Single Node OpenStack on Ubuntu 18.04 with Conjure-up.

Fire the command to update & upgrade your system.

After it reboot your system

As conjure-up is available on Ubuntu named as snap so, install it by

As the conjure-up prerequisite is LXD. To use conjure-up we need to install & configure LXD before using conjure -up.

For accessing LXD service, you must be the part of the lxd group. So, add your $USER to the lxd group by the following command

Now, start the LXD using the below command

I recommend you to use the default settings as they are enough for most of the work.
Make sure to confirm the bridge creation.

For localhost deployments, LXD must have a bridge network defined:

Again make sure that IPv6 is disabled.

If you are using proxy in your network then you need to first configure the LXD to use proxy for external access.

First of all generate the ssh keys by

Type the below command to list the number of available spells run. Because Single Node OpenStack on Ubuntu is done in interactive session.

Now, select the option “OpenStack with NovaLXD” spell from the given dialog.

In “Next” select the localhost option and press Enter.

Then on the next screen, select the LXD bridge

Then on the next step, to launch the OpenStack instances, provide the SSH public keypath.

After it make sure the services that are being deployed with OpenStack & press on the Deploy button.

Wait for the controller to finish up setting all things as this will take some time.

You’ll see the similar results below upon successful installation of Single Node OpenStack with Conjure-up on Ubuntu 18.04.

Please note down the Horizon credentials from the above step to login to. By default credentials are admin & openstack username & password respectively.

For removing of the conjure-up hit

If you want to unistall the conjure-up type

So, this is how you can set up single node openstack with conjure-up on your Ubuntu 18.04 system.