How to play 3D Pinball Space Cadet on Windows 10 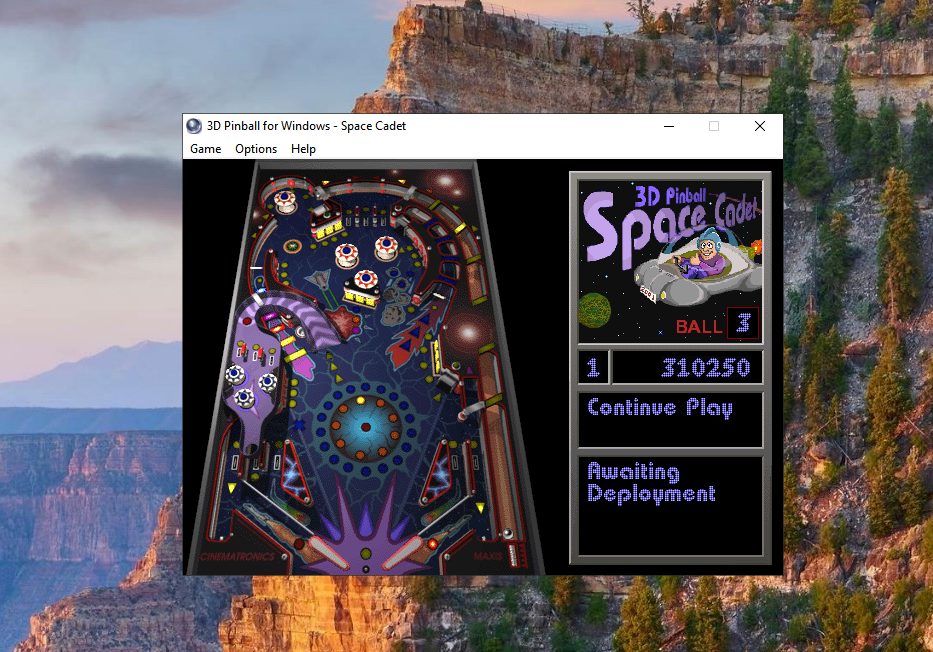 Hello! Today we’re going to get into a bit of a retro vibe. Accordingly, we will look a bit into aspects of old Microsoft systems. Specifically, we’re talking about an old game. Specifically, 3D Pinball Space Cadet. Maybe some of you don’t know it. However, old enthusiastic users certainly do. This mythical game was released by Microsoft together with Windows 95. Besides, it was included in later versions like Windows NT & XP. It was precisely in the latter that the game reached cult status. Which led many users to spend hours playing it. However, it is well known that Windows Vista brought many problems of operation. Unfortunately, these inconveniences harmed the game’s performance. What originated was that it was eliminated from later versions of Windows. Fortunately, there is a current compatible version. So today we will see How to play 3D Pinball Space Cadet on Windows 10.

How to get 3D Pinball Space Cadet

As mentioned, there is a version fully compatible with Windows 10. It has been developed by Raymond Cheng. Who was in charge of the first migrations of the software. Besides being compatible, it is also totally free. Therefore, just go to this link to download it.

The installation process is very simple and is very similar to any Windows program. Once finished, you will see a shortcut on your desktop. Just double-click to launch the game. And you are ready to play. As an important tip, you should know that the z and / keys are used to control the flaps. Also, with the space key, you can launch the ball. Of course, you can modify these values from the game options.

Very well, we have seen how to play 3D Pinball Space Cadet on Windows 10. An interesting vintage and retro option for the nostalgic. The game experience is faithful to the past. Since it includes all the options. For example, it is possible to play with up to 4 players. See you later!