How to monitor the Windows Firewall in real-time 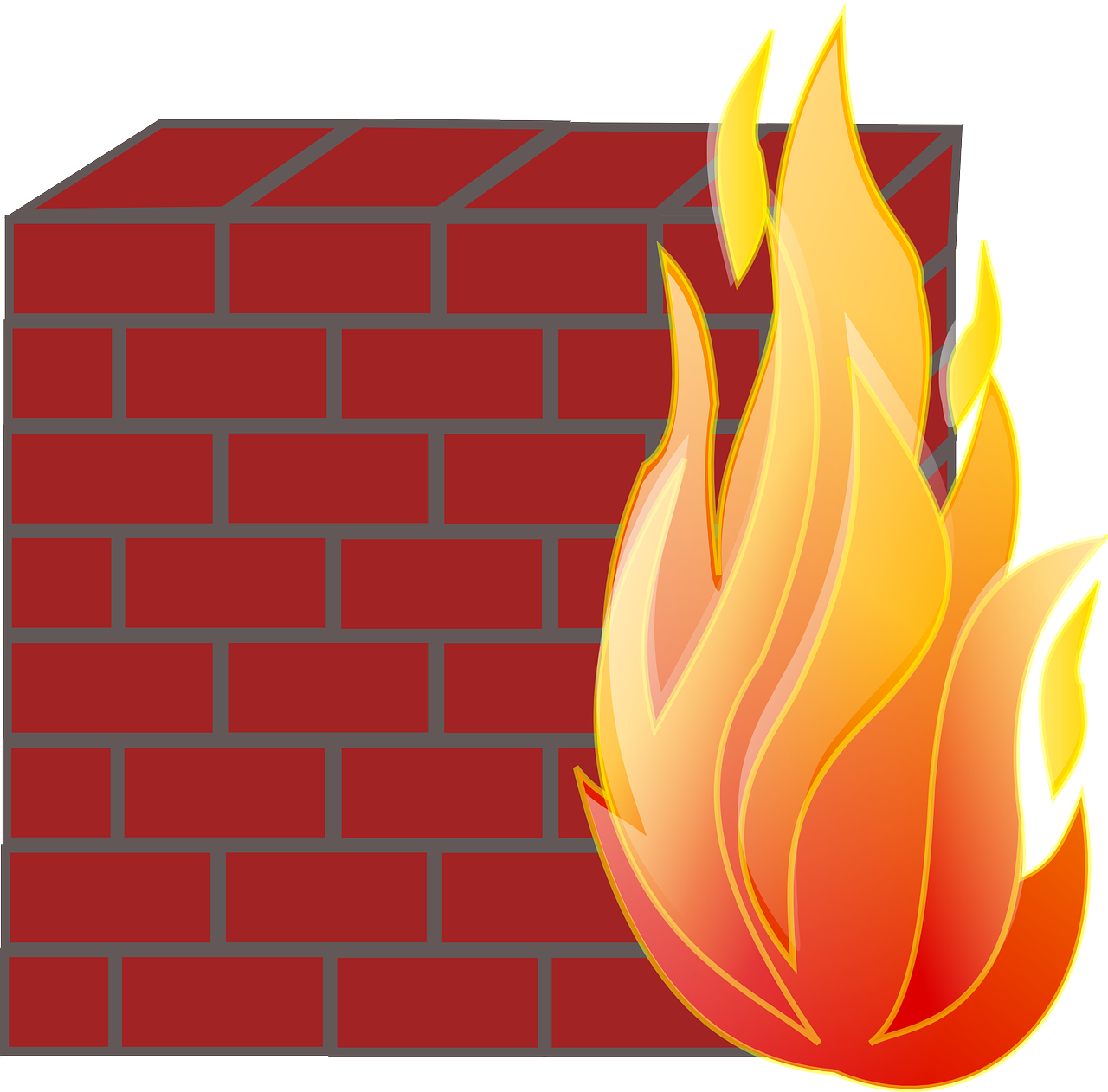 Without a doubt, Microsoft has tried to improve security in Windows 10. In fact, he has incorporated different tools into the system to increase this section. Windows Defender is an excellent antivirus solution. Additionally, the system includes a good Firewall to control network inputs and outputs. But it has been criticized that the use of this one is a little complex and not very friendly. For that reason, we can resort to third-party tools to enhance its functionalities. This time we will talk about Windows Firewall Notifier. This is an open-source app active since 2010, which was thought of as an extension of the Windows Firewall. Also, with WFN we can manage it more friendly. In addition to other interesting functions that we will see later. Come with me to see how to monitor the Windows Firewall in real-time.

Obviously a Windows operating system from version 7 onwards. Although versions of Windows Server 2008 onwards are not officially supported, it should work fine. In addition, it is necessary to have Microsoft .NET 4.5.2 or higher.

How to download the latest version of Windows Firewall Notifier

As mentioned, this is an open-source project that can be downloaded for free from their website in GitHub. Additionally, this time we will use the Beta version which is very well-targeted and has interesting features.

Getting started with WFN

The file is compressed. So once downloaded, you must decompress it to start using it. As soon as the program starts running, you will see a panel with all the current connections. In addition, each one of them shows very precise information. For example, which process uses them, the local address, the remote address, its status, or the time it was created.

Visualize connections in real-time with maps or graphics

Perhaps this is one of the most interesting additions to this beta version. Indeed, clicking on Map shows the place where the connections of the team are directed. In addition, the result is displayed in real-time on an interactive map.

On the other hand, the program also shows the amount of bandwidth consumed by the connections. With that in mind, please click on Bandwidth. A list of the connections will immediately be displayed with the information shown in graphic form. Also, the graph is updated every 10 seconds. In particular, this section helped me to see which connections were draining the network connection.

Manages the configuration of Windows Firewall.

It was mentioned earlier that this interface is very friendly. Indeed, it is also possible to manage the Windows Firewall settings in a very intuitive way. To do so, you just need to click on firewall settings. Immediately the configurations will be displayed. From now on you only have to edit them as you wish.

Manages the rules set in the Windows Firewall.

WFN also offers the possibility to manage Windows Firewall rules. To do this, just click on firewall rules. This will make all entry and exit rules appear. Consequently, from here it is possible to activate or deactivate them.

It also has other interesting functions. For example, it shows the installed network adapters and the consumed bandwidth. On the other hand, the app generates a security log where the firewall events can be seen. As you can see, it’s very complete and easy to use the app. In addition, it is possible to establish a floating notification for connection attempts. From now on, you only have to use the program to familiarize yourself with its functions. Please note that it is not a firewall but an addition to the Windows Firewall. However, its simple-to-use interface makes it very friendly for the average user. It also allows you to know more about the status of the connections in the system.

In this way, we saw how to monitor the Windows Firewall in real time. That’s all for now. We hope you can put the Firewall to better use with this tool. Before saying goodbye, I invite you to join our Telegram channel and drop by the post about MAMP in Windows 10. Bye!