How to migrate from CentOS to AlmaLinux? 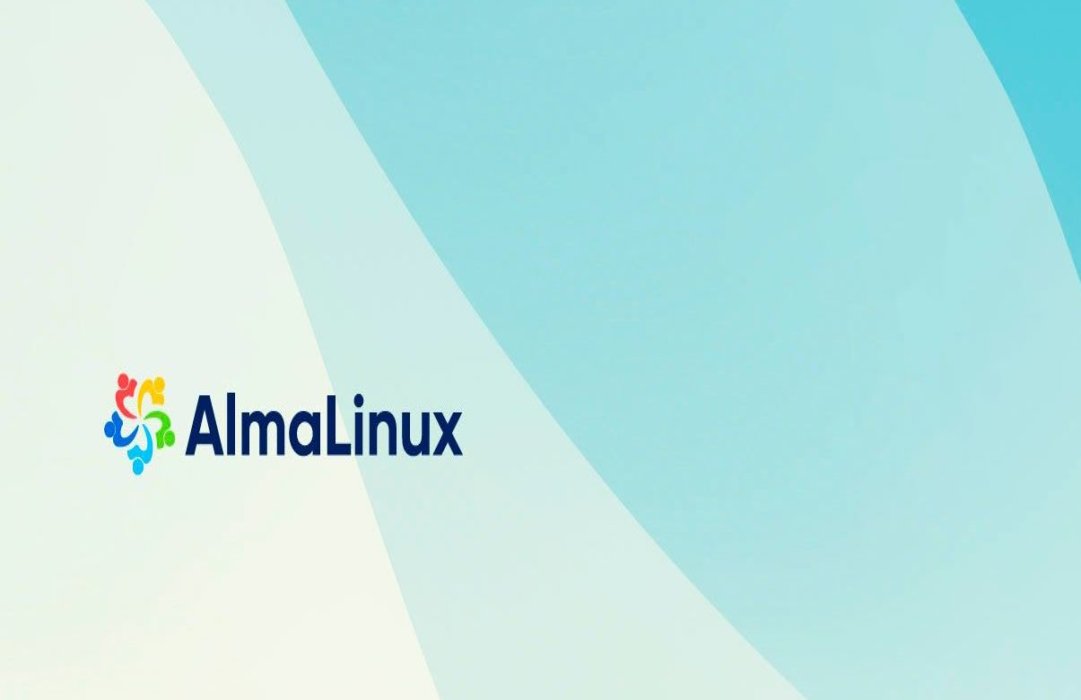 Hello friends. I think everyone knows what has happened with CentOS and some alternatives like AlmaLinux have emerged. So, in this post, we will explain to you how to migrate from CentOS to AlmaLinux.

An open-source RHEL fork built by the team at CloudLinux, inspired by the community. AlmaLinux OS is an enterprise-grade server OS, a stable Linux distribution with regular releases that come with long support windows. You can rely on AlmaLinux OS to run you and your clients’ critical workloads.

Thus, we have another RHEL-based clone, but it seems to be the best positioned to replace CentOS.

For AlmaLinux the most important thing is the community so they guarantee that it will never stop being free.

Migrating from CentOS 8 to AlmaLinux

The migration process is quite simple but there are two considerations to take into account before starting the process:

So, open a terminal and update the distribution

After the whole system is updated, make sure you have the curl package to download the script.

And then, you have to run the script as such.

The process will take some time depending on what you have installed on your internet connection and your computer.

After the process is finished you can check the changes.

And you should get an output screen similar to this one

This way the migration will be complete.