How to know the battery temperature on Android 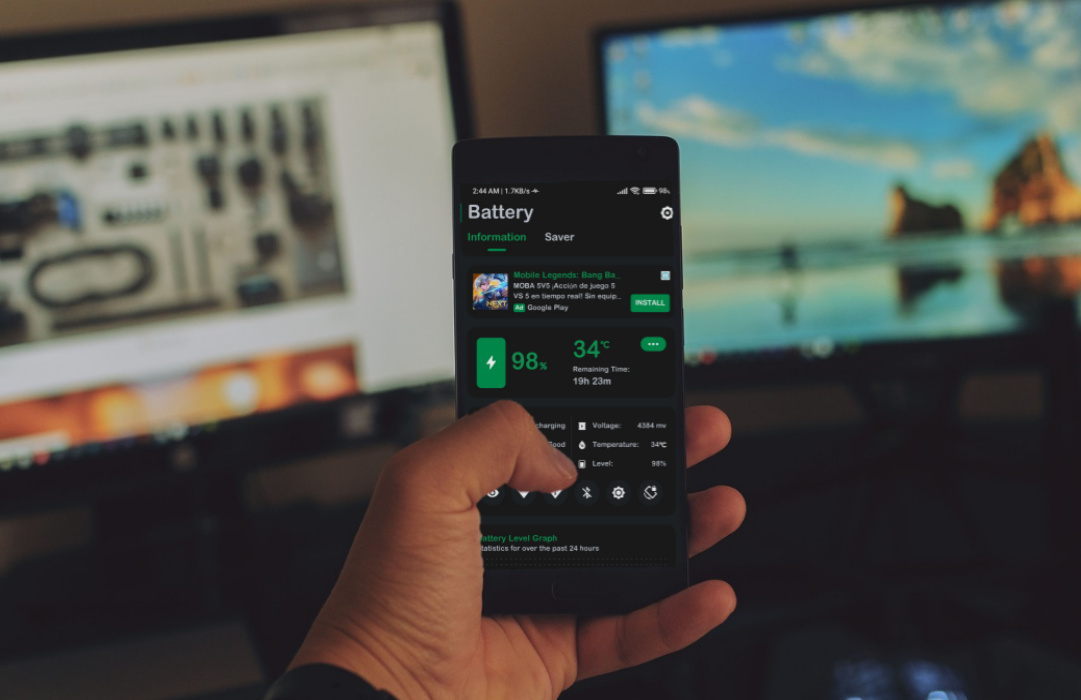 Greetings friends, the battery temperature of your Android phone is an important factor that will indicate the battery life and performance of your device. It is best not to allow the battery to exceed 40 degrees Celsius, it can be raised to this temperature without any problem but allowing it for too long can shorten the battery life. The most normal thing is that when you play games with very demanding graphics your phone heats up. When the temperature rises too much, the processor usually decreases its performance to prevent failures. That’s why in this post we will show you how to know the battery temperature on Android. This way you can prevent your phone from overheating. Also, the weather has a direct influence, phones tend to heat up more in summer.

How to know the battery temperature in Xiaomi phones

Then go to the Battery section. Here you will be able to see the Battery temperature and how many times the phone has been charged.

How to know the battery temperature on any Android phone

Download and install Battery Monitor by following the link below:

Then open Battery Monitor. You will immediately see how much charge the battery has, its temperature and the estimated time it will last according to its charge cycle. Also, this app will alert you by default when the battery reaches a temperature of 45 degrees Celsius. This option is modifiable and you can set the temperature at which you want to be notified.

The battery is one of the main components of Smartphones, that’s why it is important to take care of it to extend its life as much as possible. Years ago it was easier to replace the battery, nowadays it is not so easy. You would have to validate the warranty if you have it or take it to a third-party service center. That’s why I recommend that you don’t let your battery get overheated. Thanks for reading us. Bye!