How to know if your Android phone is overheating 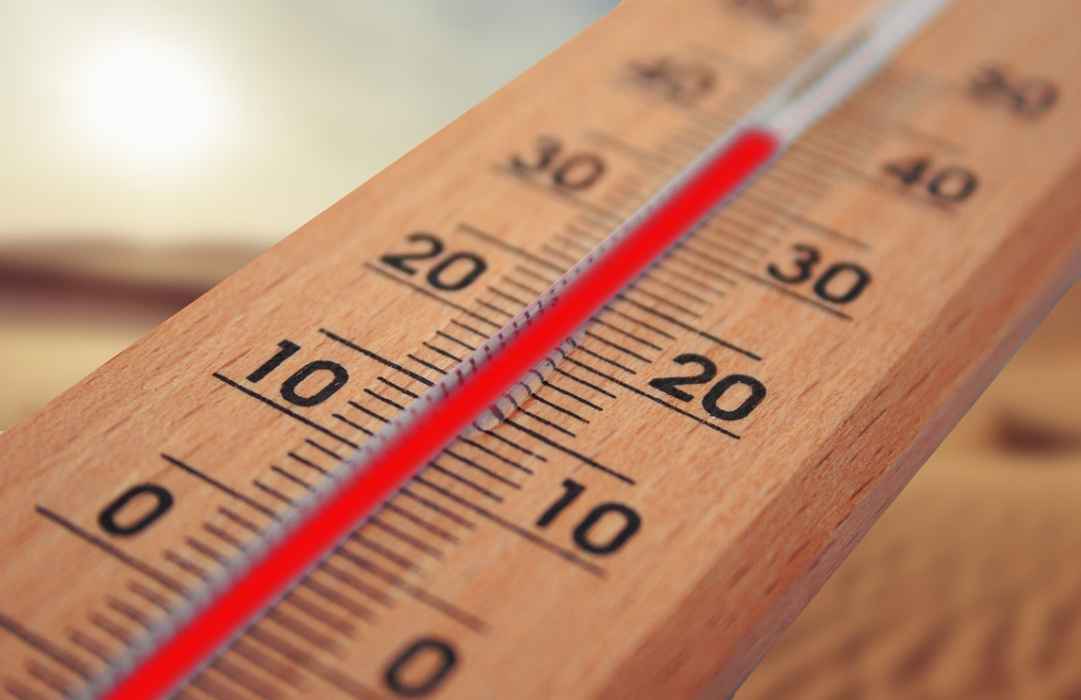 Hello friends! According to the ambient temperature, you may notice that your phone is hotter than usual. Since it directly influences the temperature of your phone. Furthermore, if you usually give a demanding use to your phone under the sun, and while charging. You will most likely notice how the temperature of your phone starts to rise. Phones have several sensors. They also include temperature sensors, which are used to regulate the fast charging and performance of the phone. The good news is that you can get the data from these sensors using apps. This way, you will be able to know if you have managed to lower the temperature. In this post, we’ll show you how to know if your Android phone is suffering from overheating.

If the battery temperature data is not enough, and you suspect that your phone is reaching a temperature higher than recommended. You can go further and install CPU-Z, it is a classic app that gives you a series of data about the hardware of your device. And it has a section dedicated to temperature sensors, which will be ideal for finding the data we are looking for.

Download and install the app by following the link below:

Then open the CPU-Z app

After that, press the “Thermal” tab

In this section, you will find all available information that is output by the temperature sensors. Each manufacturer includes and calls the sensors as they want, so on some phones you will find generic names like “thermal zone 1, 2, and 3” or more specific ones, like “front, back, and frame”. On older – or more modest – phones there may not be any additional sensors, but you should find the battery sensor.

If CPU-Z doesn’t show you anything in the Thermal tab, try the Battery tab, where you will almost certainly find a row called Temperature, with the current battery temperature. With phones being as compact as they are, the truth is that there will generally be minimal variation in the measurements of the different zones.

So, is your phone overheating? A phone can operate flawlessly with (internal) temperatures averaging 0 to 45 degrees, and during charging or heavy use, it is likely to exceed those temperatures. It would be best to consult your phone’s manual to find out for sure what the manufacturer’s recommended temperature is. If the overheating issue is being generated by more intense gaming sessions. A good idea would be to buy a space fan cooler for this. Thanks for reading us. Bye!

- Advertisement -
OSRadar recommends Hello Ivy for automating your workflow and project management for free. Learn More
Share
Facebook
Twitter
Pinterest
WhatsApp
Previous articleHow to customize the mouse pointer in Windows 11
Next articleHow cryware works and how to avoid it.