how to kill process in Linux 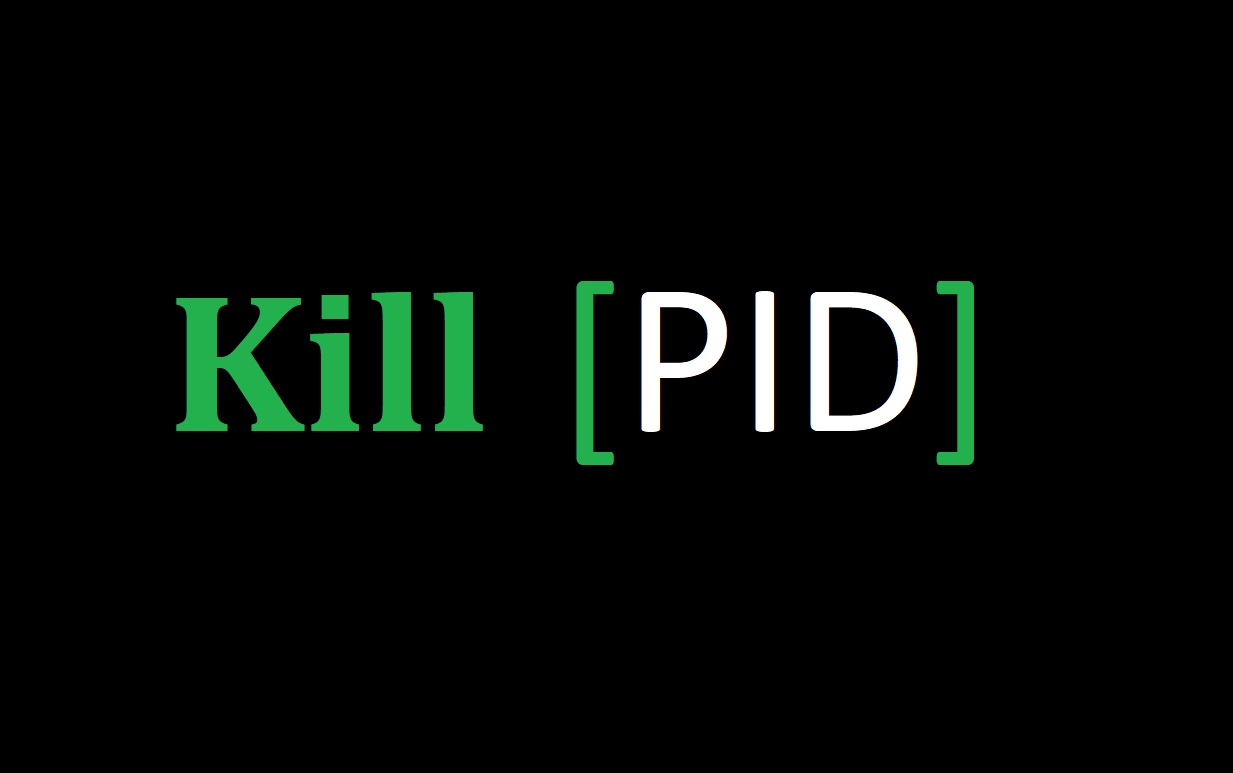 kill is a command which is used in several popular operating systems to send signals to running processes. In Linux kill command is normally used to terminate running process. In this article we will cover basics of kill command so you will understand it and apply it in your environment.

Before killing or terminating any process we have to get its process ID (PID) or process name. We can use wo commands to find process ID’s, first is “ps” command and the second it “top” command. In this article we will use ps command to find a process ID and its name.

a: Show processes for all users
u: Display the user who is using the process
x: Show all processes. (it also show the processes running in a GUI environment) 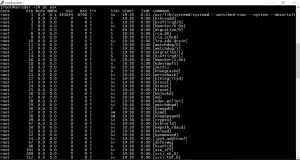 If you want to search any specific process so you can use any of following three methods.

You can see process id’s of Apache in above image.

All above methods will show process ID’s of httpd (Apache) process.

kill command is use to terminate or kill running processes.

Now, I will kill one Apache process using its process ID.

Then, verify that PID is killed

So you can see in above image that process 4372 is no more exist.

Method 2: Kill process by its name

If you want to kill all the processes of a service you can use this method.

Then, you will see that all processes of httpd will no more exist.

Kill all processes of a User

You can use below command to show processes of a user.

Then, run below command to kill all processes of the user

So, when you run again below command you will see no result.

That’s it, You now know that how to kill running processes in Linux.

- Advertisement -
OSRadar recommends Hello Ivy for automating your workflow and project management for free. Learn More
Share
Facebook
Twitter
Pinterest
WhatsApp
Previous articleHow to enable and use Sandbox on Windows 10
Next articleHow to use SAR in Linux