How to Install MongoDB on Ubuntu 18.04 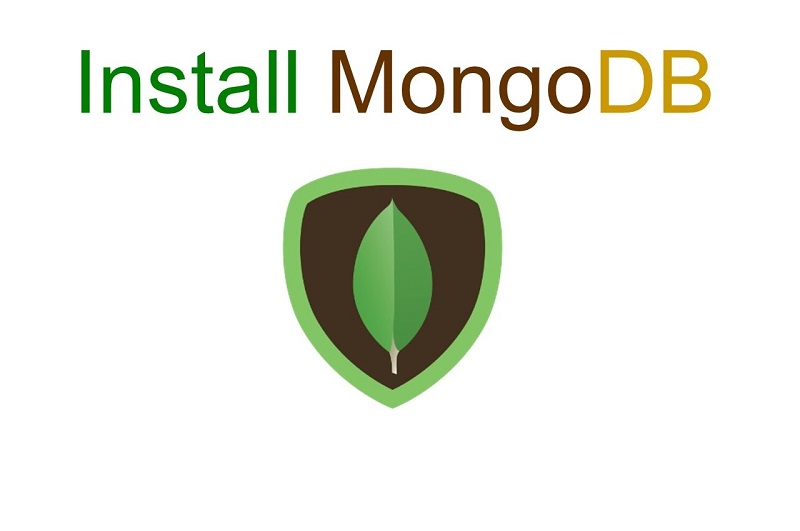 Before starting the installation of MongoDB on Ubuntu. Let’s have a description about MongoDB. MongoDB a type of database in which we deal with document i.e. database which is more scalable and flexible with the queries that you run to get results on specific conditions. MongoDB is a very fast and more easy to use than traditional database.

In this article we will learn how to install and manage MongoDb to use in our Ubuntu 18.04 server. So let’s start by the following steps.

After adding repository key into Ubuntu server, then you have to add the repository to your own system. For this do follow the command mentioned below:

After adding repositories, you have to install MongoDB on Ubuntu, for this purpose follow the instructions by typing the following commands. This will install MongoDB completely on your Ubuntu and you will get access to use MongoDB. 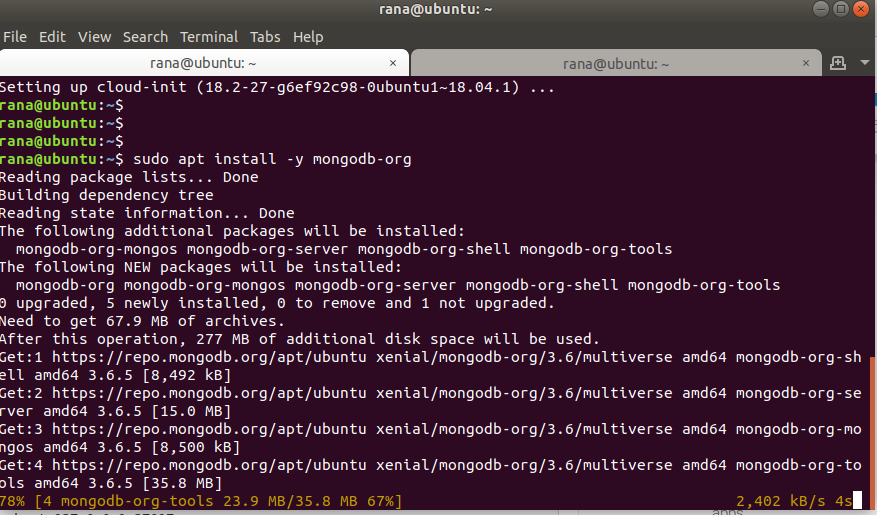 After the successful installation of MongoDB over Ubuntu, you can now start MongoDB and manage its components. To verify whether MongoDB is running and active, run following command.

After opening the shell, you may need to move or switch to the database admin where you can create users and passwords respectively. For this purpose, just use the command mentioned below.

When you done with creating your root user, then after exiting the MongoDB, you can now authenticate this. To authenticate MongoDb use the following command.

After complete authentication and restarting of MongoDB, now you have to connect again with the details of username and password, you have created earlier in the creating root user step. Step 8: to connect run the following command.

After following all the guideline, you are now able to install MongoDb repositories in Ubuntu as well as in your system. And using MongoDb to manage and authenticate as well as creating root user. However, you should follow the same procedure to make it accurate. If you face any problem, then leave a message or comment. We will help you in every matter.