How to Connect to WiFi from the Terminal in Ubuntu 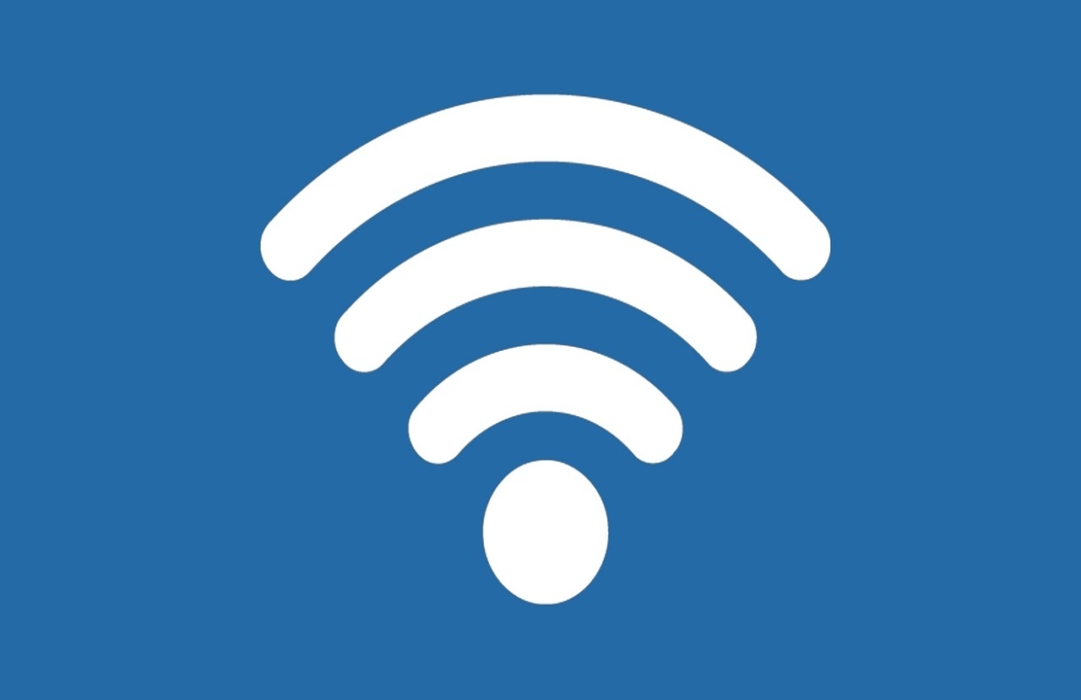 Ubuntu is one of the easiest Linux distributions to use thanks to its powerful and well-designed graphic interface. But what happens on servers where there isn’t one? How do I connect to a Wifi network to have the Internet from the terminal? Well, that’s the objective of this post, to learn how to connect to Wifi from the terminal on Ubuntu.

As I mentioned before, the great graphic interface of Ubuntu makes many tasks easy to do such as connecting to a network. However, in the case of servers with Ubuntu installed these do not have a graphical interface and you have to pull the terminal. But don’t worry it is much simpler than you might think.

So, let’s get started.

Learning how to connect to Wifi from terminal on Ubuntu

1.- How to get the name of the network interface of the Wifi card

One of the first things we have to do is to find out the name of the network interface of the Wifi card. In case you already know it, you can skip this step, but if you don’t, you can use the following command:

And in my case I get the following:

Usually, in the case of wireless cards, the name of the network interface starts with W. So in my case, it’s wlp5s0.

If you don’t see one, it’s probably not connected or you have some driver problem.

Now we can continue.

2.- The connecting to wifi process

When no graphical interface is installed on Ubuntu, all network configuration is done by Netplan. That’s why the Netplan configuration file must be modified to establish the wifi connection.

So, first create a backup of the file before editing it:

Now we can edit it with the confidence of knowing that we have a backup done.

The file is in a YAML format so you have to be careful with white spaces and editing in general.

And, under the first configuration, add the basic information about the network you want to connect to as the SSID and the password:

Then, save the changes and before applying them, make sure that the wpa_supplicant service is running to avoid problems:

With the service running correctly, it now applies the changes in Netplan.

And now hopefully you should be able to connect to the WiFi network.

Alternatively, it is possible to use a tool called nmtui. This tool works in some systems where Network Manager manages the networks.

This method is quite convenient to use when for some reason the Ubuntu graphical interface fails.

To do this, just type the following command in the terminal:

And you will see the following screen where you can choose the Activate Connection option:

Then, you will see a screen where you can see the connections available in the different network interfaces. Only, choose the WiFi network you want to connect to.

Now you have to set the password in case the network is protected.

In the end, you will connect to the network. You can check this because a “*” will appear next to the connected network.

This method is quite easy and ideal for beginners.

It may seem that connecting to Wifi from a terminal in Ubuntu is something quite complicated but thanks to this post, you have been able to verify that it is not. So this can help you a lot in both home and production servers.

Also you can read: