How to change the default sounds in Windows 10 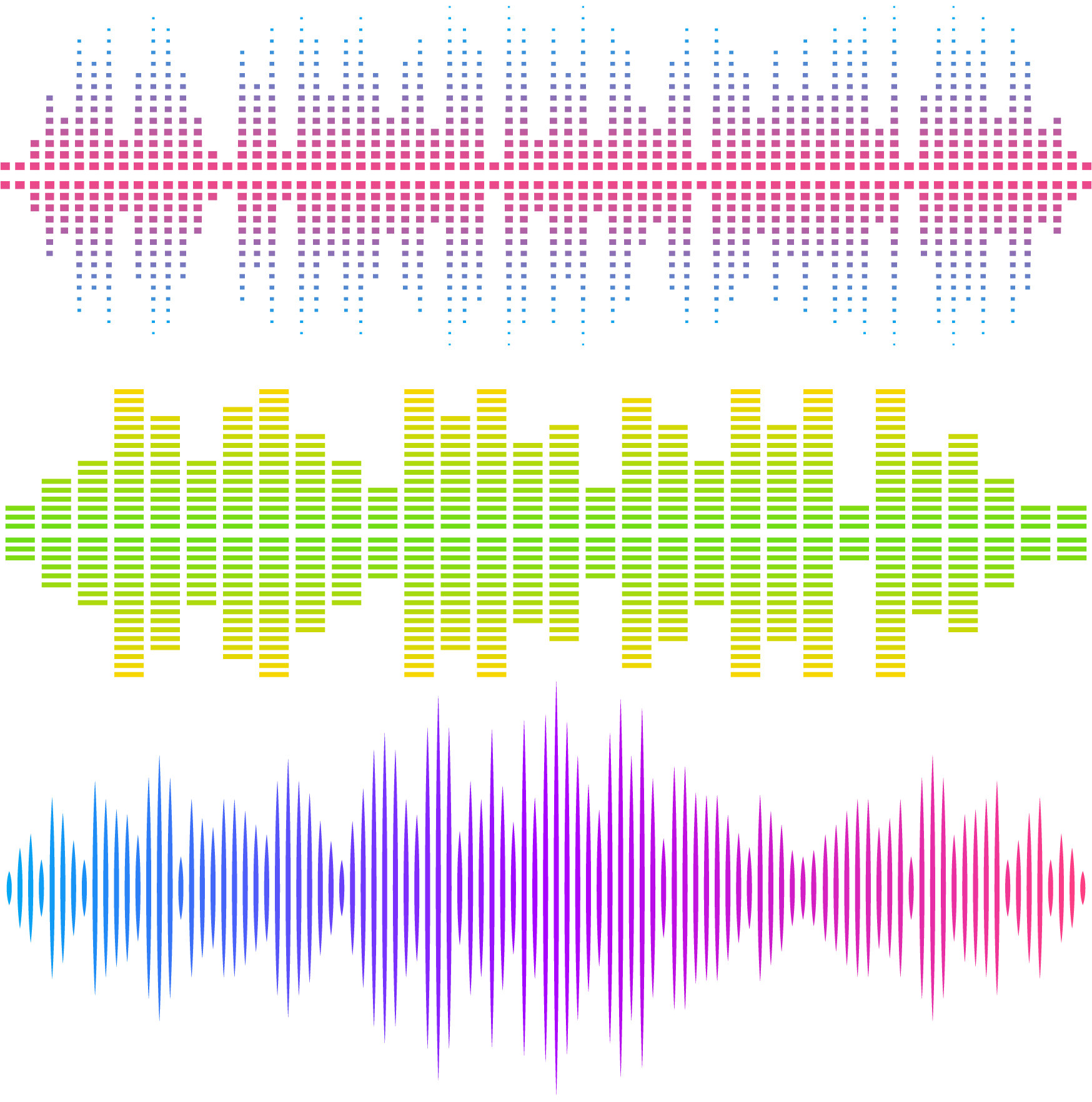 Hi! I mentioned earlier that I really like to customize Windows. Indeed, this system has been characterized by its rigid graphical appearance. However, recently it has been adding features to modify the look and feel. For example, changing an accent color. Or use dark mode. Additionally, it is also possible to install themes that modify the appearance of the operating system. Well, maybe you didn’t know that it is also possible to change the default system sounds. Besides being able to include your own sounds. Stay with us to learn how to change the default sounds of Windows 10.

How to activate the default sounds in Windows 10

The first thing you need to know is that all Windows systems have their default sounds. These are activated when you perform some action or event. Besides, they are already installed by default in the computer. And we can listen to them when we turn on the computer, when the laptop is running out of battery, when we receive a notification, when we log in, etc. However, it is possible to change them. And there is no need to use third-party apps. Since the system provides the ability to change them directly. The procedure is similar to when we change the visual theme of the system. But in this case we will change the Windows sounds.

How to customize and change Windows 10 sounds

How to change the default sounds from Settings.

This section is accessible from Windows Settings. So all you have to do is press the Win+I combination. Once there, click on System.

Then scroll down to Sound. Next, in the menu on the right click on Sound Control Panel.

Customizing the default sounds from the Control Panel.

The Control Panel is the classic Windows command center. Despite its age, it refuses to disappear. Well, first of all, you have to click on Hardware and Sound. Then, click on Change System Sounds

A new window will be displayed immediately. There are several very interesting options. For example, it is possible to completely suppress system sounds. This option is available from Scheme sounds. In addition, it is also possible to test Windows sounds one by one. In addition, to assign a custom sound, just click on Browse. This action will allow you to search the hard disk for the sound to assign it to the corresponding event.

Sound packs for use in Windows 10

We have mentioned that we can use any sound to use in Windows 10. Therefore, we can generate them ourselves or download them from the Internet. There are many options available. Some are paid and some are free. However, I recommend Fresound. A page where you can download hundreds of audios and effects for free. Which we can use as Windows sounds. These have been created by users and shared with the community. Something we can also do ourselves. Also, the files are in WAV format for download.

Finally we have seen how to change the default sounds of Windows 10. Another option to customize the appearance of the operating system. Bye!