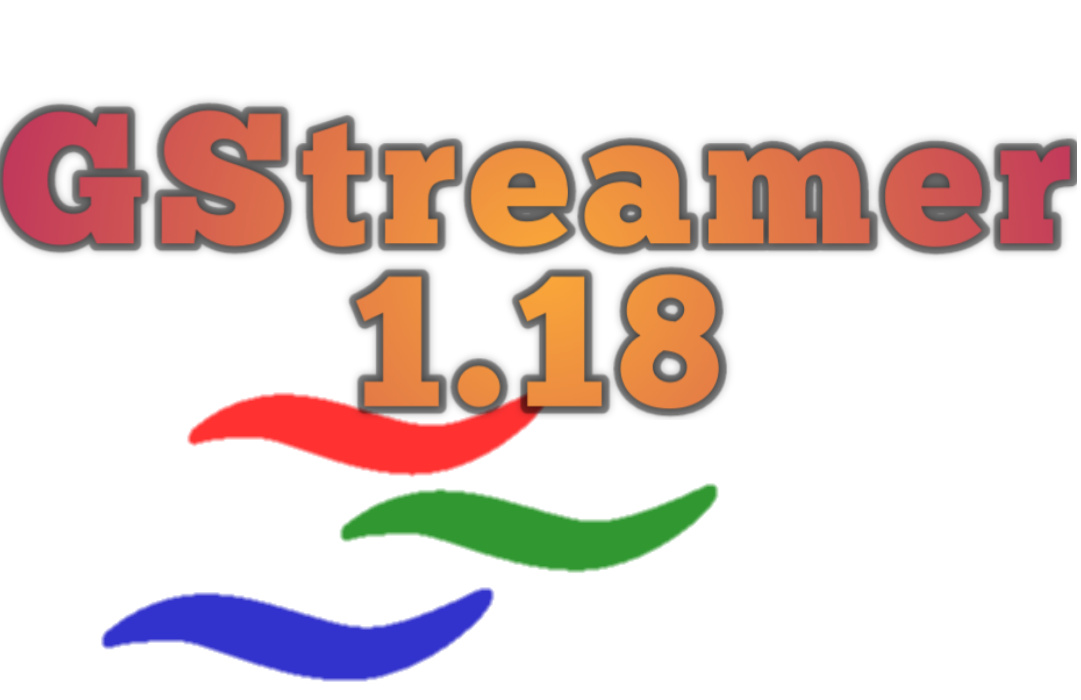 GStreamer makes it possible to create any kind of streaming multimedia applications. It is developed to facilitate the writing of applications that handle audio or video or both. Also, the most obvious use of GStreamer is for multimedia playback, and it contains great support for a variety of formats. On the other hand, the open-source multimedia framework, after a year and a half, officially launches GStreamer 1.18, where it replaces the 1.16 series.

The new version of GStreamer incorporates new features. From the new support of Microsoft Windows to the inclusion of the SVT-HEVC H.265 encoder from Intel. On the other hand, GStreamer 1.18 is available to be downloaded from its official website.

However, Linux users will have to wait for the new version to be available. In the stable software repositories of GNU/Linux distributions before upgrading

The new version presents work to improve the support of GStreamer. Similarly, we find several additions in this new version 1.18. Such as the AVTP (Audio and Video Transport Protocol) plug-in for latency-sensitive audio and video transmission.

Some features of GStreamer 1.18 are:

If you are interested in learning more about the other new features that include GStreamer 1.18. Check out the official website.

The latest version of GStreamer presents a new API for transcoding files from one format to another. Also, improved support for HDR added support for RTP TWCC extension, and more.

On the other hand, they include the element imagesequencesrc, in order to simplify the creation of a video sequence. From a sequence of JPEG or PNG images