Google+ is Going Down 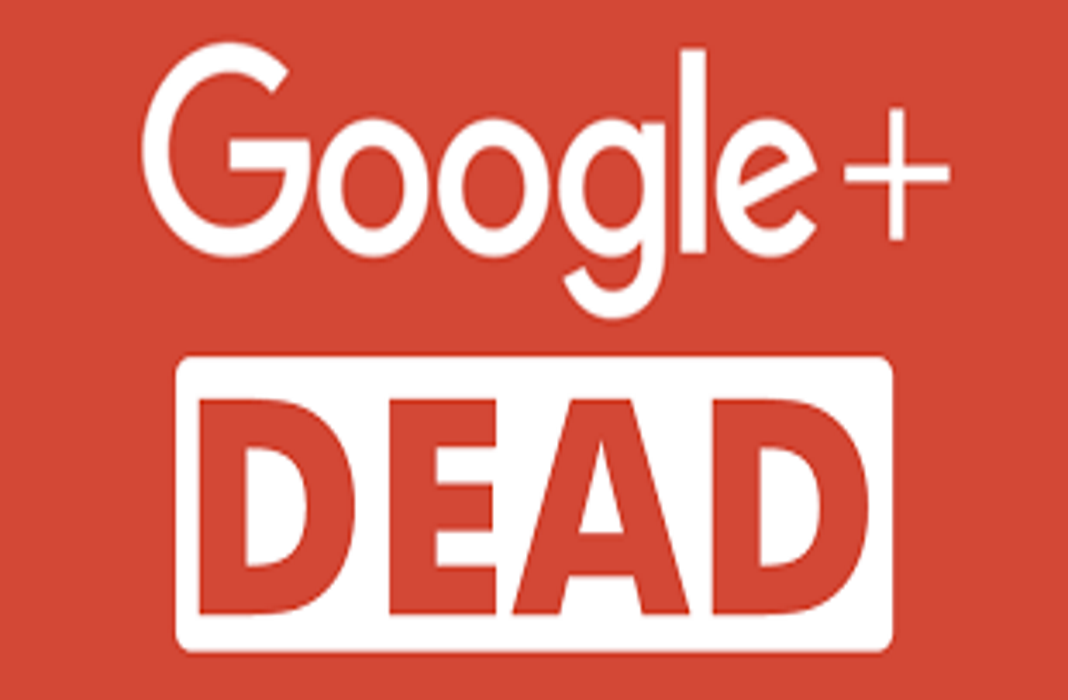 Google+ is the service of Google that was to beat Facebook and Twitter etc. in the social networking platform. You all have heard the name about it, right? Recently, Google faced a serious issue in their system that is eventually leading the death of their product. Yes, Google+ will say “goodbye” for good in the next August (August 2019). However, there will still be a corporate version present.

In the recent days, we saw how Facebook was having a serious time with the Cambridge Analytica data breach where it allowed harvesting of data of its users by Cambridge Analytica. Google also discovered something serious in their system.

Using the bug in the API of Google+, any 3rd-party developer would be able to access the data of not only the users who granted permission but also their friends and others in their circles.

That sounds quite similar to Facebook, right? The time Google discovered the bug in their system was around the time Facebook was having the same issue. The scenario got so deep that even Mark Zuckerberg had to face the US Congress regarding their data collection and sharing practices.

Google+ was never a worthy competent 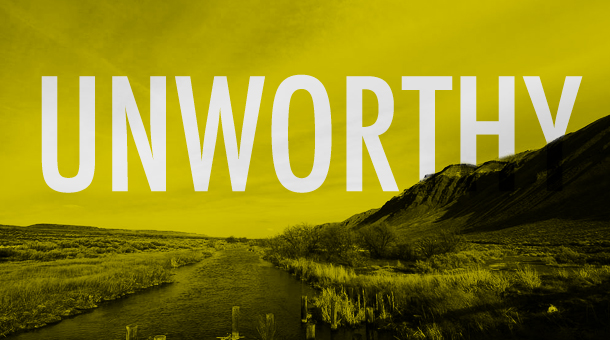 Since the starting of Google+, it was never a good social networking. It started its journey in 2011 as the fourth attempt of Google getting into social networking business. At the starting, Google+ was not so easy to understand and navigate through everything seemed more like a puzzle. As a result, it became nothing more than a topic of Google laying claim to even more space online.

Google+ consisted of many different services but over the course of the last 7 years, each of them became individual products. For example, Hangouts, Photos, Streams etc. are now separate products. Google+ is nothing more than a digital ghost town. 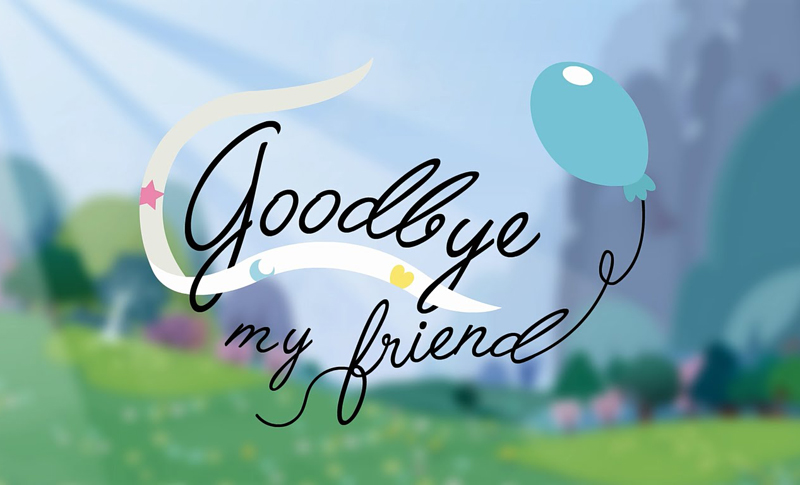 Google+ is going down in the next year (2019), so it’s better to stay away from the platform. If you have any connected services on your Google+ account, make sure to disconnect any of those that you don’t trust.

There are obviously a number of hardcore Google+ fans out there that are not so happy with the turning of events.