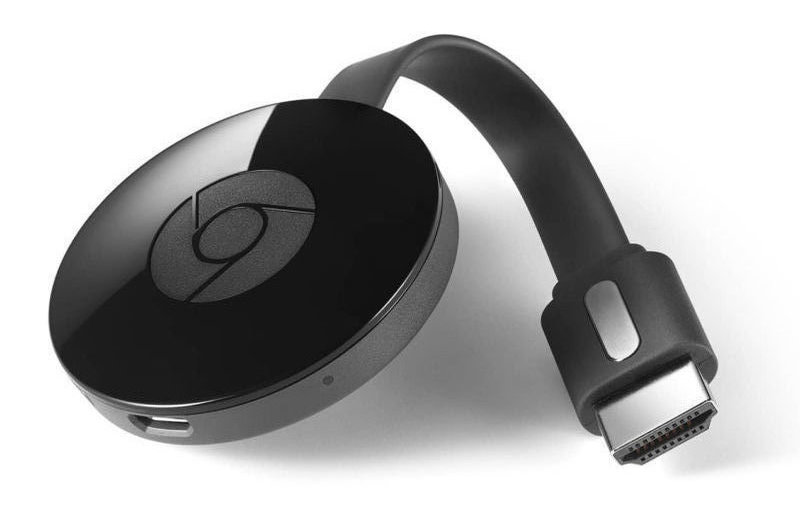 Google has been one of the most innovative companies with their amazing and interesting products. Two of the most renowned products is Cast and Home. They can really turn your house into a smart one. Unfortunately, a bug is causing the devices to drop out the Wi-Fi and cause the issue in normal usage. Lots of users are reporting this bug. It’s been like a maniac!

When you connect your Chromecast or Home device to your Wi-Fi network, you might face a Wi-Fi dropout when trying to access those devices via apps like YouTube. In some cases, your router may be completely inaccessible for a while. For some, they faced temporary disconnect from the internet. TP-Link and Linksys confirm the issue. Other routers like Asus, Netgear, Synology etc. all have been reported to fall into this issue.

What are Chromecast and Home?

Google released Chromecast and Home as a product of their Cast family. Chromecast is a device that you can connect to your TV’s HDMI port. Using your smartphone or PC as a remote, you can control the Chromecast, broadcast videos to your TV from Netflix, YouTube, and Hulu etc.

Google Home is the latest debut as a speaker and a personal assistant at the same time. Using the powerful Google Voice Assistant, this speaker will answer your questions, help you with your tasks and work as a virtual assistant.

The cause of this bug is behind the mechanics of Google Cast enabled apps like YouTube. If your smartphone is running a recent version of Android, this issue happens more often.

When the app awakens from “sleep mode”, it sends data packets to the network, trying to find out any available Google Cast device(s). Generally, the packets are meant to send every 20 seconds as a pulse. In recent Android versions, those apps start sending a large burst of the so-called “MDNS multicast discovery packets” when waking up from “sleep mode”. This overload of data packets sometimes reaches up to 100,000 packets at a very high speed. According to a TP-Link engineer, the longer the device stays in sleep, the more data packets are sent.

When such data flood occurs in the network, the connection is interrupted/shut down, or the router shuts down. This same type of issue happens when using Google Home, Google’s latest debut in the tech world. It’s been pretty disgusting and infuriating for some.

Check out your router for the latest firmware. Linksys and TP-Link users can try to upgrade their routers’ firmware to the latest version to tackle the issue. There are many obsolete routers (according to vendors) that receive updates no longer.

If possible, install DD-WRT for your router. It’s a community that supports and develops firmware for various routers. Chances are, your router will receive the latest updates via DD-WRT. Check out DD-WRT. There’re other firmware options available like OpenWRT, Tomato firmware etc.

In case no firmware is available, you can try to disconnect the Google Cast device out of your network to get around the Wi-Fi crash. You may disable the Cast feature of the associated apps from your Android device. On your phone, install the latest Google Play Services.

Many users even bought a brand-new router to get rid of this problem. We’re eagerly waiting for this annoying bug to get away. Until Google fixes the issue, we have to try the above fixes or not to use Cast devices for the time being.