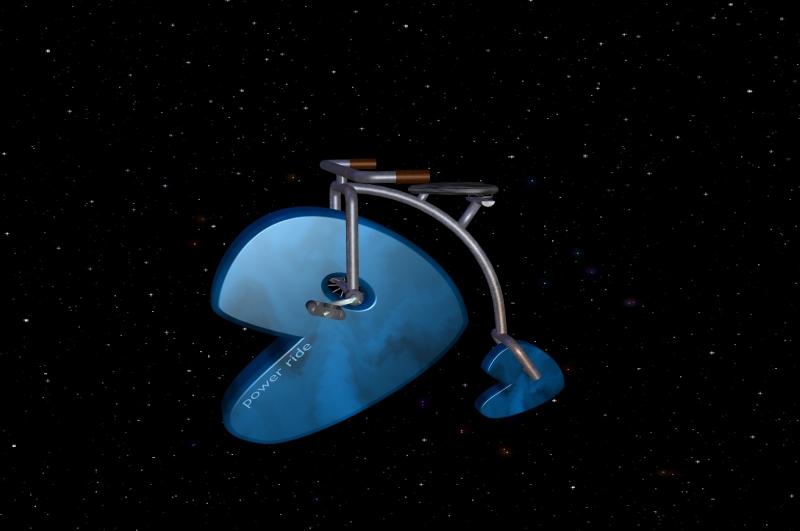 In the world of Linux, not all of the distros are user-friendly and Gentoo Linux is one of the hardest ones to date. Believe me, even pro users sometimes find it difficult to operate everyday tasks on Gentoo. Here, you have to download software as source and build them up for usage. Advanced and experts find it really useful as they’re able to customize things according to your needs. It allows fine-tuning almost every single thing, including the kernel.

You can get the basic Gentoo Linux here. Thanks to the Linux enthusiast community, there are also other spins and revamped distros based on Gentoo. There are so many of them, but here are a few, catchy ones to try out today. 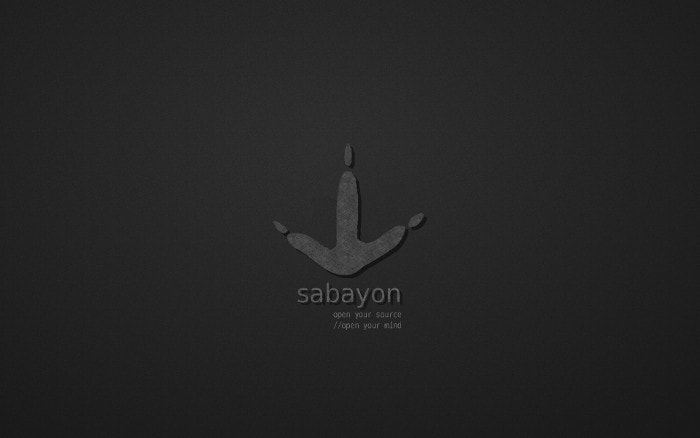 Let’s start with a user-friendly, awesome Gentoo-based Linux distro. Taking the advantage of the core Gentoo technology, Sabayon targets for the general users to make it a bit easier. However, don’t make the mistake of taking it lightly. You still have to install programs by building from source. But it made Gentoo easy by prebuilding all the necessary and important parts.

If you’re an average user who wants to have the experience of Gentoo, try today with Sabayon. For advanced users, it’s just a mine of Gentoo-pleasure and Gentoo-happiness. Get Sabayon. 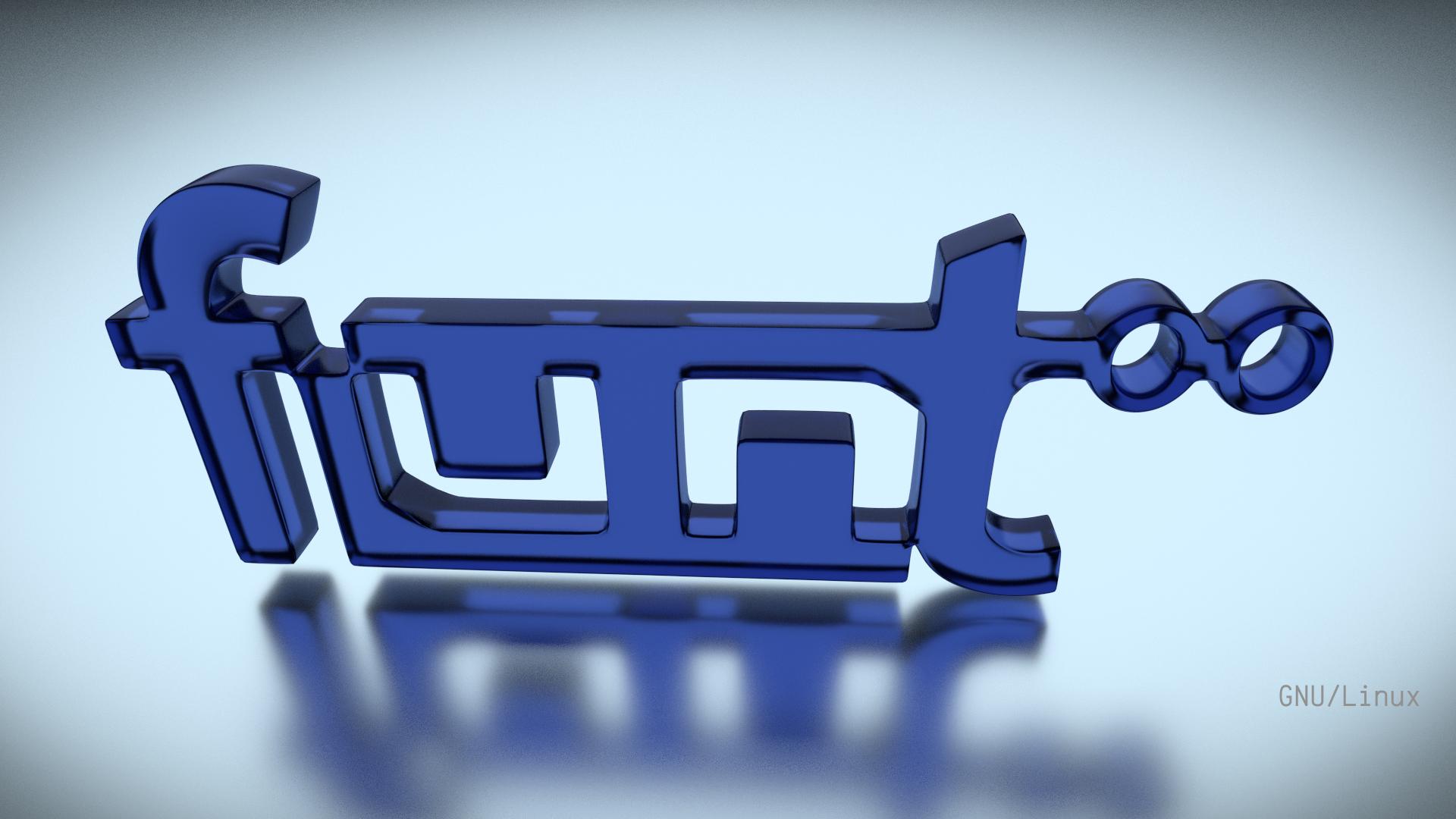 Just like the name suggests, it’s a fun version of the Gentoo Linux. The biggest feature of this distro is Git. Funtoo is based on Git, the most popular system for managing and getting source codes from the internet. It also significantly improves the speed of downloading & managing software, whereas the classical Rsync setup system would take more problem.

Moreover, Funtoo is developed and managed by the official team that’s behind the Gentoo Linux! That’s a great way for having an easier and modern application of Gentoo in life. Get Funtoo. 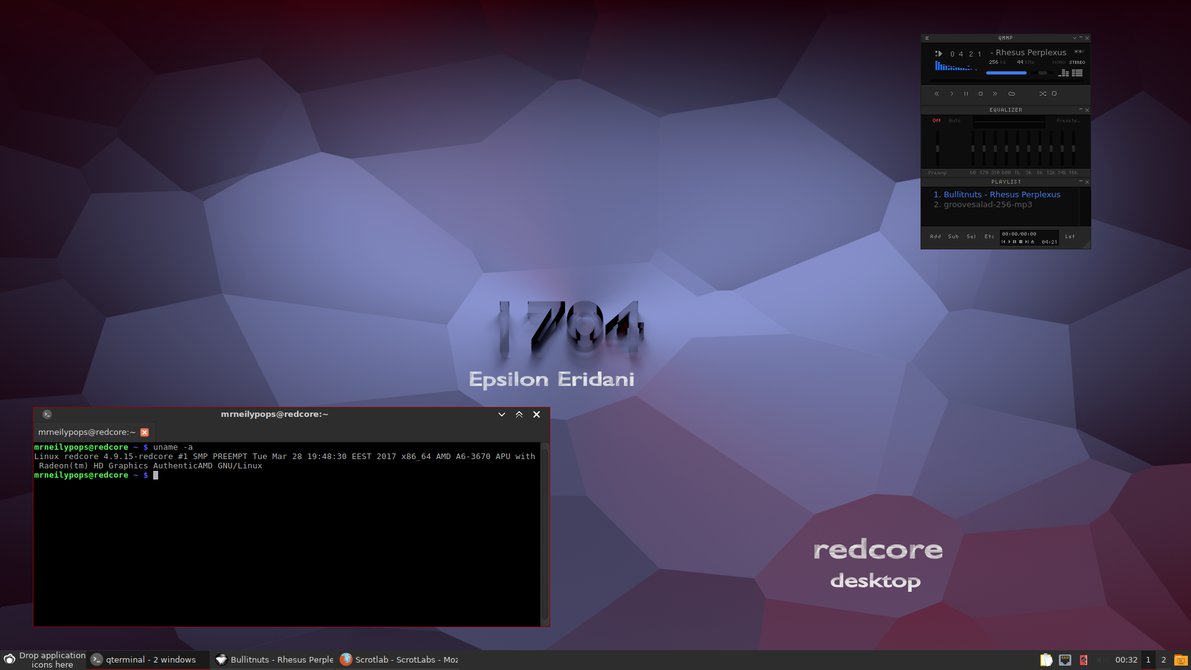 It’s like Sabayon that tries to improve the quality of life by simplifying Gentoo. It’s a Romanian Linux distro. However, there are some key differences other than Sabayon.

Instead of letting the users build the binary from source, Redcore Linux provides prebuilt binaries from the Redcore themselves. This way, it provides even faster performance and great usability for general users. But it conflicts with the main idea of Gentoo. That’s totally understandable and targets for general users only. Get Redcore Linux. 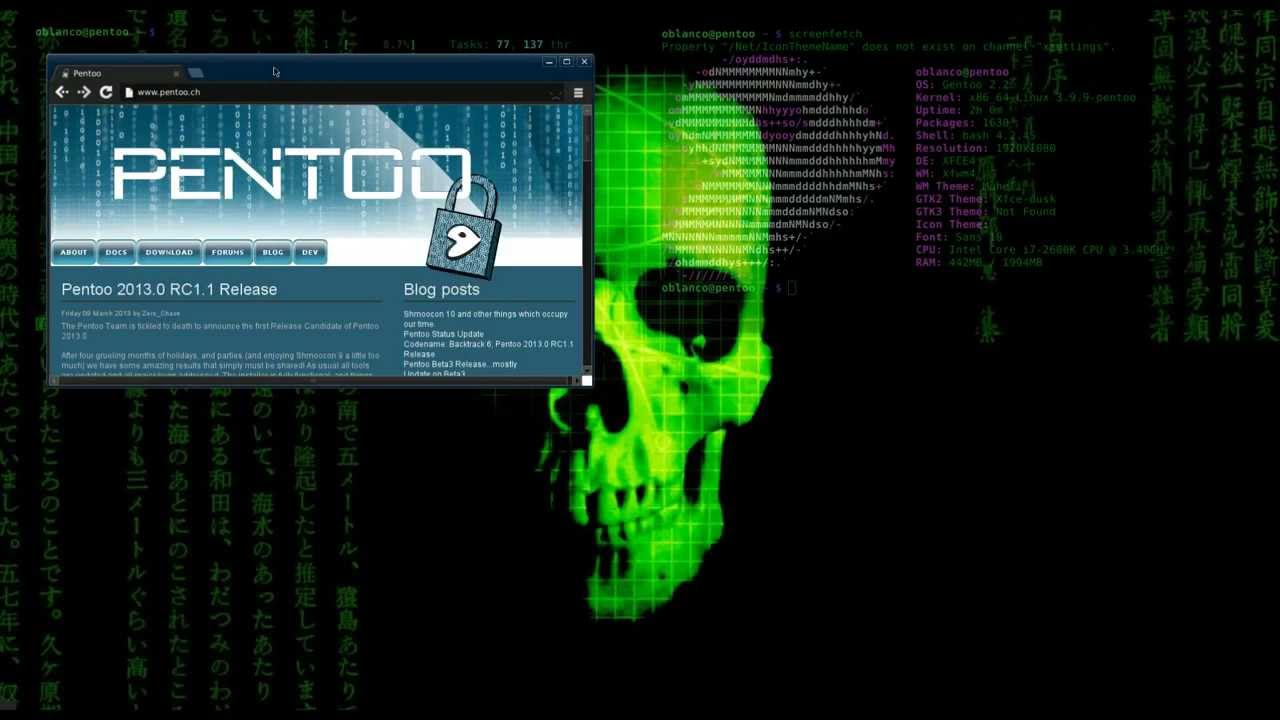 You all have heard the name of Kali Linux, right? Kali Linux is a distro for penetration testing. The same goal applies to Pentoo as well. Derived from the legendary Gentoo Linux, Pentoo is really cool as it’s highly optimized for running from USB sticks and/or CD-ROMs. As you’ve guessed, it’s the perfect OS for easier portability.

Unfortunately, there’s not much of activity on the system. Some even believes that the project is long dead. However, if you’re a security professional, you should try this nice Gentoo-based distro. Get Pentoo.

Gentoo isn’t for any normal users. However, feel free to explore the world of Gentoo under the hood of these nice, optimized Gentoo derivatives. Check out other best Linux distros of 2018. Enjoy your journey with Linux!