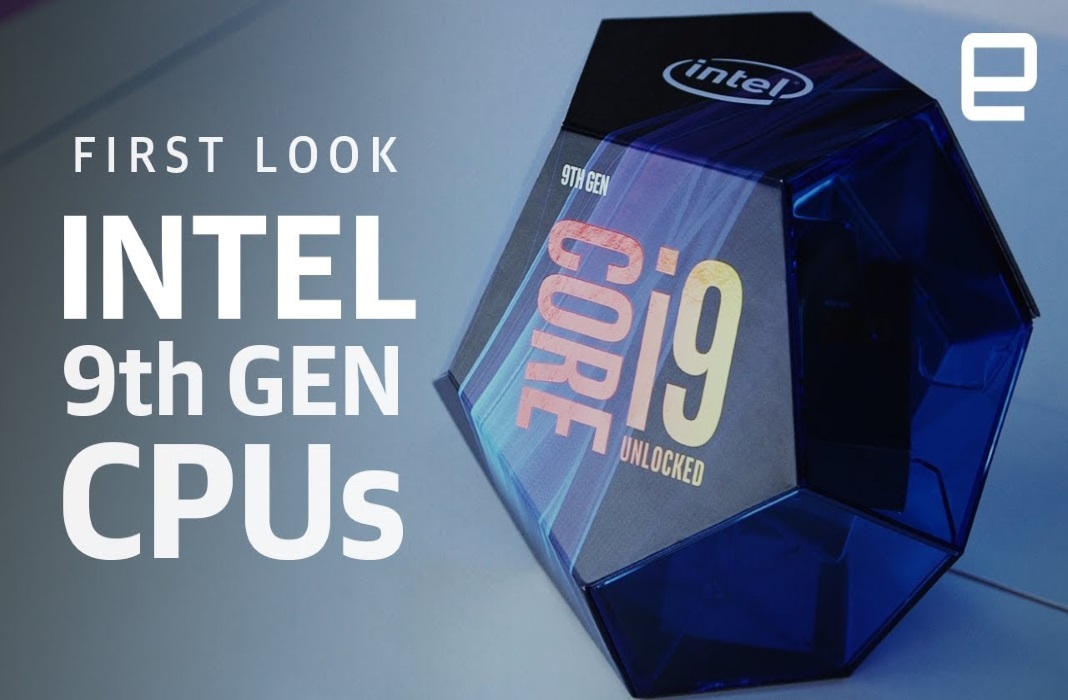 Intel just announced their 9th generation processors. This has been one of the most awaited launches from the processor legend Intel.

Intel has always been the top processor manufacturer in terms of the market share. Intel offers better CPU performance along with powerful cores. Despite Intel isn’t nearby AMD in terms of multi-threading, with the release of their 9th gen lineup, Intel is surely giving AMD a nice answer. Let’s check out all the information we know so far. 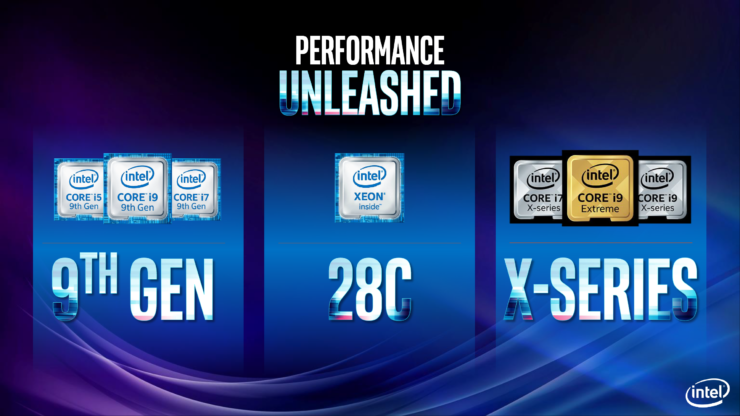 October 8, 2018 – Intel announced their 9th gen processors at their “Fall Desktop Launch Event”. No, these aren’t based on the 7nm process. Instead, Intel is going with their existing 14nm process. According to reports, Intel is definitely having a hard time with their production of 10nm Cannon Lake chips.

In the event, Intel announced a bunch of different processors. Here are all the specs we know.

All the processors listed above are unlocked, meaning that you can overclock them without any problem. However, for overclocking any Intel processor requires “X” or “Z” series chipset motherboard.

As always, the Xeon processor is for workstations. 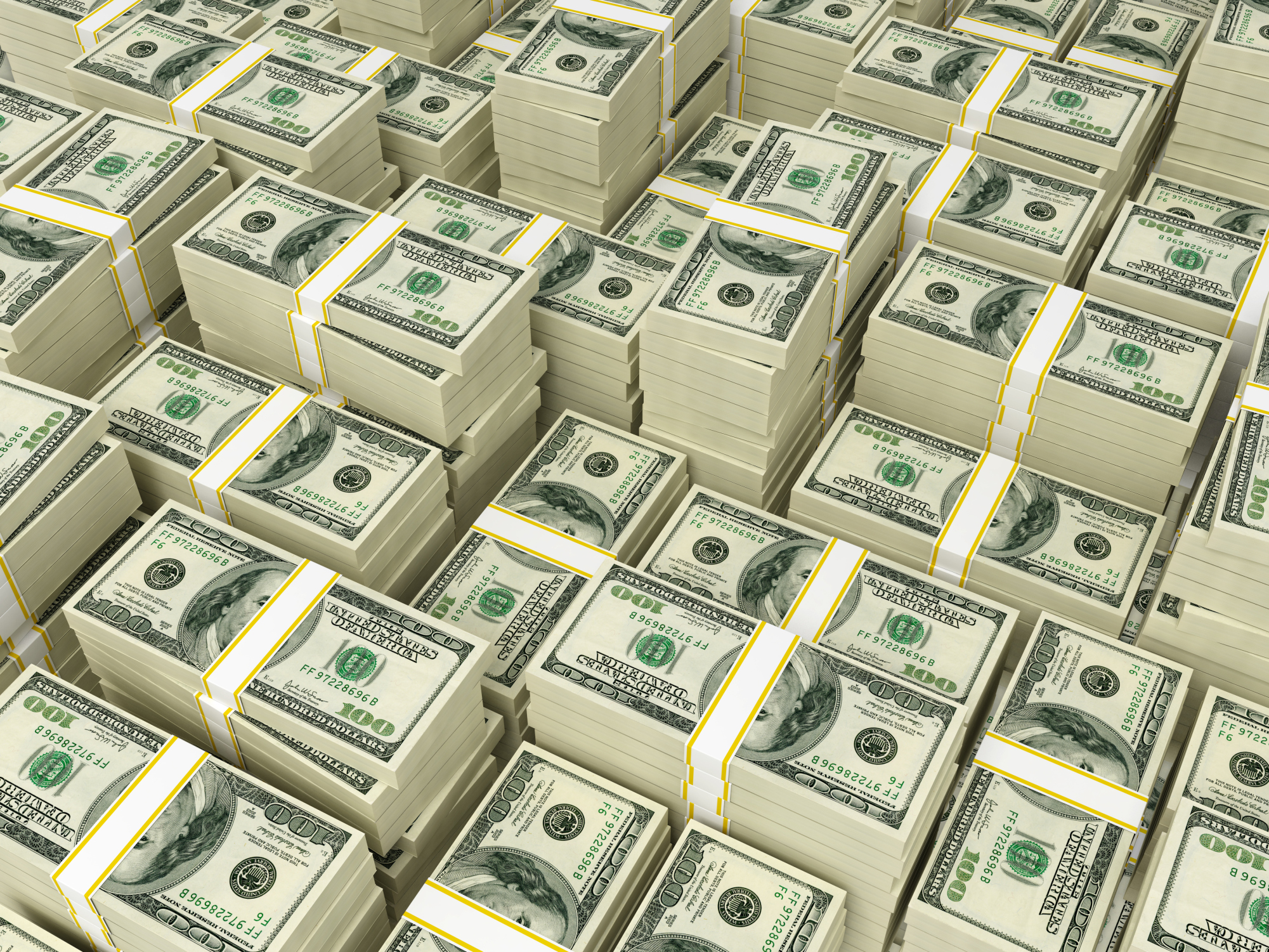 At first, there’s Core i5 processor with 6C/6T and Core i7 processor with 8C/8T. These are the lowest in price and it’s safe to assume that general consumers and gamers are the target of these processors. Starting from the Core i9 series, the price jumps up a LOT, nearly $200!

My personal opinion on the price is – NOT RECOMMENDED unless you really need those features or you’re an Intel ENTHUSIAST. Starting from sub $600, the price goes up to nearly $2000! There are still reviews awaiting for the real-life performance of the processors, though. But yet, the price is surely high. There’s also the concern of whether Intel will be able to provide enough supply of them into the market.

These processors are also BEASTs in terms of energy consumption, being the lowest TDP at 95W. Make sure that your CPU cooler and PSU is beefy enough to keep the temperature in check.