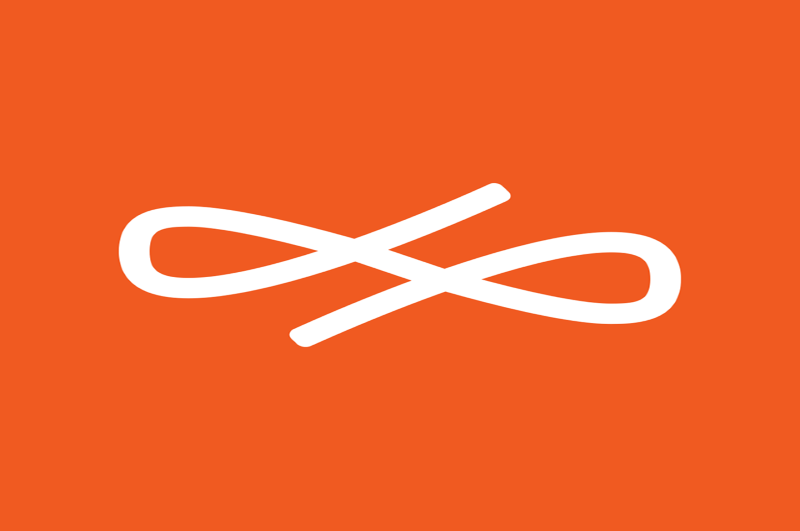 Linux distros are always a fun and great way to keep the user experience fresh and full of joy. Moreover, trying out new ones will ensure the greater possibility to find out the perfect and most suitable one for oneself. Today, let’s take a look at the user-friendly Linux distro – Endless OS.

At the first look, the OS will feel like Android. The desktop environment is a custom design from GNOME 3 and it’s highly optimized for a user-friendly experience. It’s entirely designed to be very simple and easy-to-install. Get Endless OS.

The base of Endless

Endless OS is built from Debian, one of the most popular choices. However, Endless OS devs also mentioned that it’s not the same thing as being based on Debian Linux. The distro uses OSTree/libostree combined with Flatpak that manages the base system and other apps. Debian & Debian-based distros use .deb packages for the system and apps. OSTree isn’t a package manager in this sense. Instead, it’s a system used for performing atomic upgrades of complete file system trees.

The goal of Endless OS is to create a global platform for digital literacy. The usage, simplicity, and others make it very suitable for new Linux users as it eliminates the barrier for them. 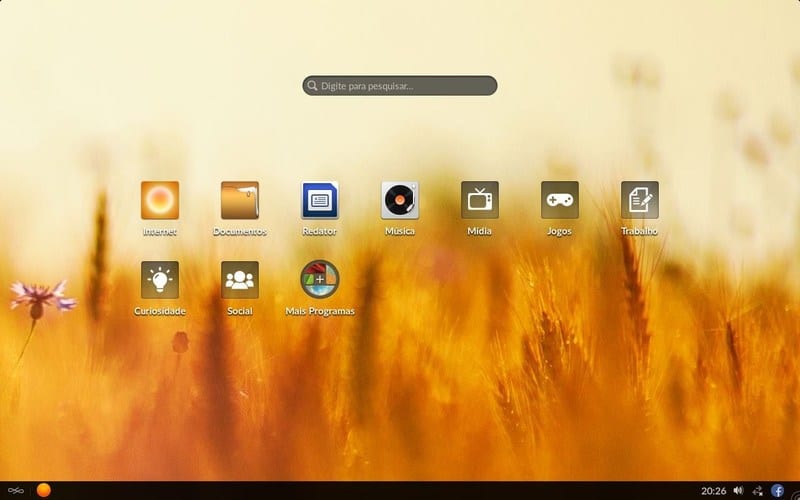 For any PC user, the interface is quite simple to understand. The far left button on the taskbar doesn’t act like the main menu button. Instead, it’s used to show up the desktop. The general layout and functionality resemble Android experience very well. In addition to Android, there’s a taskbar at the bottom. If basic Android is familiar to you, you’ll have no difficulty in mastering this Linux distro. The learning curve is very simple. However, don’t confuse yourself – it’s not an Android emulator,

The App Center contains 2 different categories – “Installed Apps” and “Available Programs”. It’s more like the “Play Store” in Android. You can get new apps and update the existing apps very easily. There’s a search bar on the home screen, very simple and powerful that can be used to search on both offline and online.

Endless OS is mostly a one-size-fits-all configuration. That’s why there are very simple customization settings available throughout the system. For example, the customizable options include power, mouse/touchpad, background etc.

There’re 2 options available for Endless OS – Basic and Full. Users might get confused, but both are relatively the same. The Basic version is a lightweight edition of the installation package. It comes up with a very few pre-installed apps and suitable to run from an 8GB USB flash drive. The Full version is a rather heavy package, containing around 100+ apps pre-installed on the system. This takes up to 16GB of disk space to download, and 32GB minimum free disk space to install.

The hardware support, like any other Linux distros, is very good. NVIDIA users will have a slight advantage as it uses the driver developed by NVIDIA instead of running the open-source graphics driver.

Endless OS keeps itself up-to-date as long as internet connection is available. That saves up a lot of works for new users. For example, Ubuntu requires that you run the “sudo apt-get” commands frequently to keep all the apps updated. In this case, Endless OS is a life saver.

Interested in Endless OS? Get Endless OS now! If you don’t wish to switch your OS, at least, give it a try. Are you looking for a challenging Linux distro? You can try out Arch Linux – a very challenging one. Less terrifying editions of Arch are also available, such as Anarchy Linux.