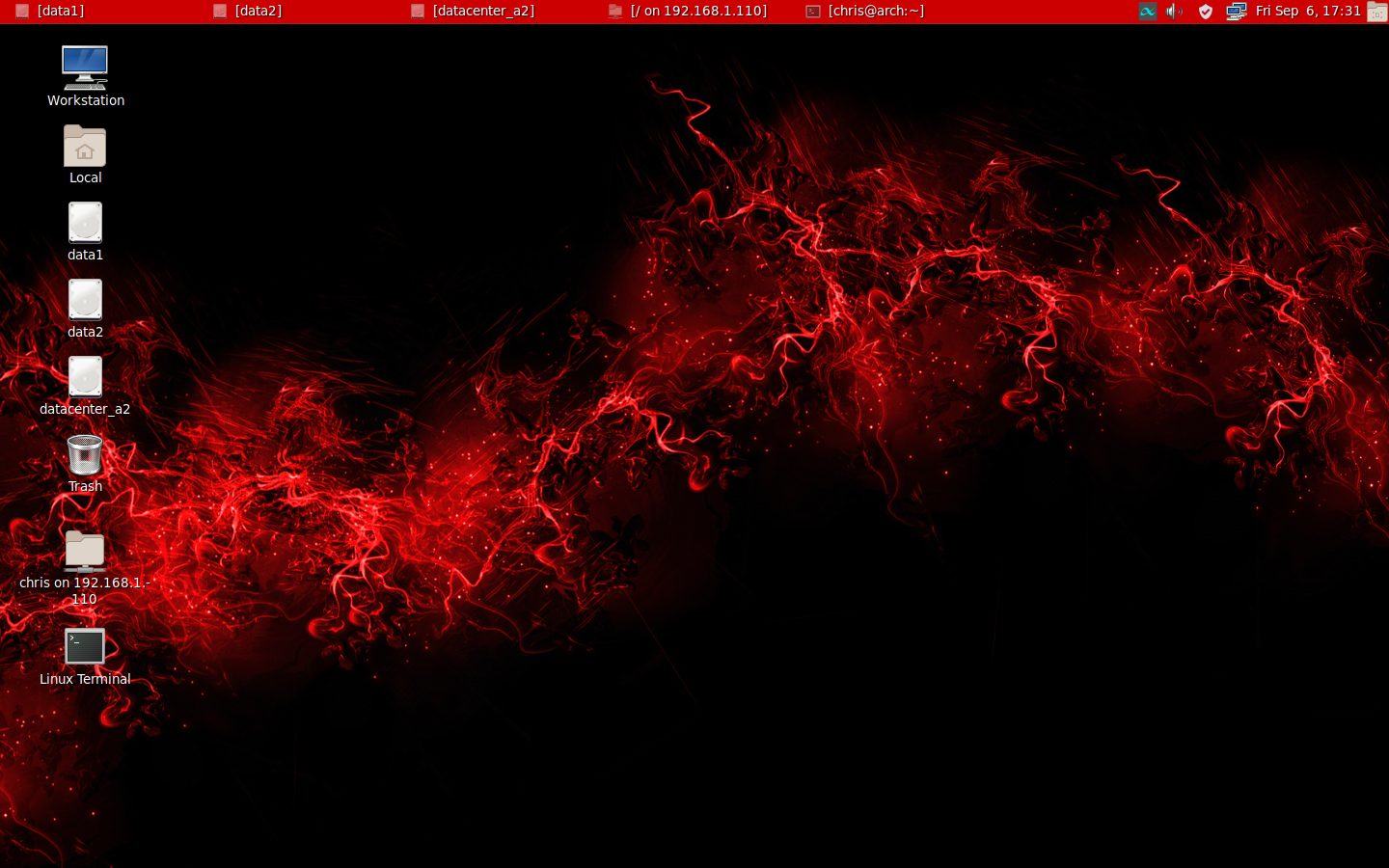 Many advanced users of Linux rarely use application menus. I have spoke with people in the IT industry that literally do everything inside a terminal console, never leaving the safety of their console environment throughout the duration of an entire workday.

So very rarely used are application menus, many users are actually removing them from their desktop environment, completely, and devising much more productive ways to get things done without dribbling around in infinite menus. Removing the application menu doesn’t remove access to your applications as they are still all installed on your system. It just means that you’re not wasting valuable desktop real estate on a tool that serves minimal, or no, purpose to you.

Today, I show you how to remove your application menu and replace it with something which is much faster, much more useful and which stays out of the way until its triggered by its associated hotkey – Albert.

Before I proceed to install Albert, I will remove the application menu. I am using Arch Linux and the MATE desktop environment. 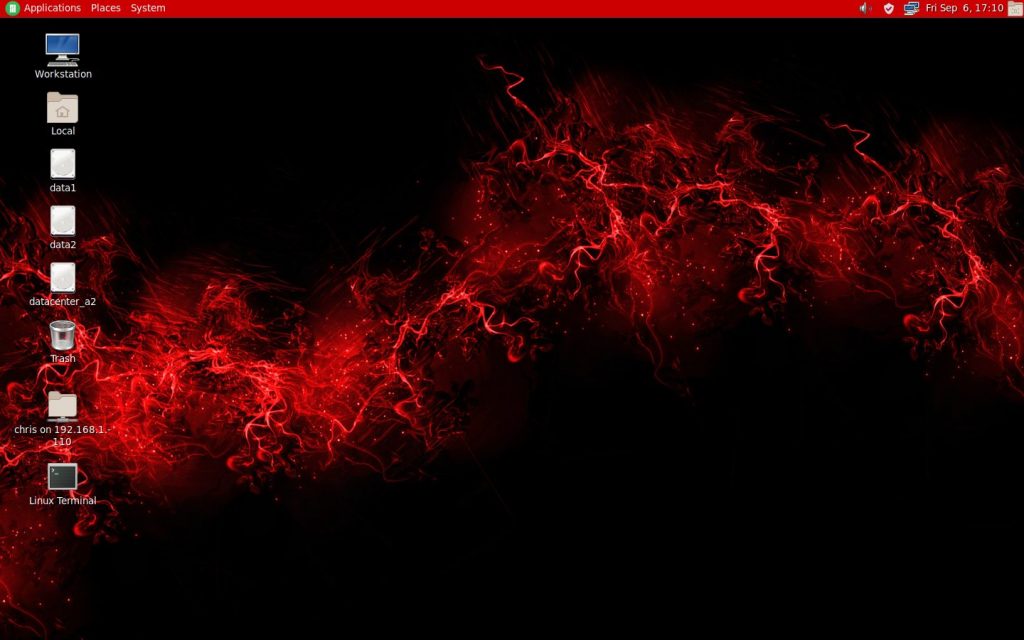 Removing the MATE application menu is as simple as right-clicking on the menu attached to the MATE panel and selecting “Remove from panel”. 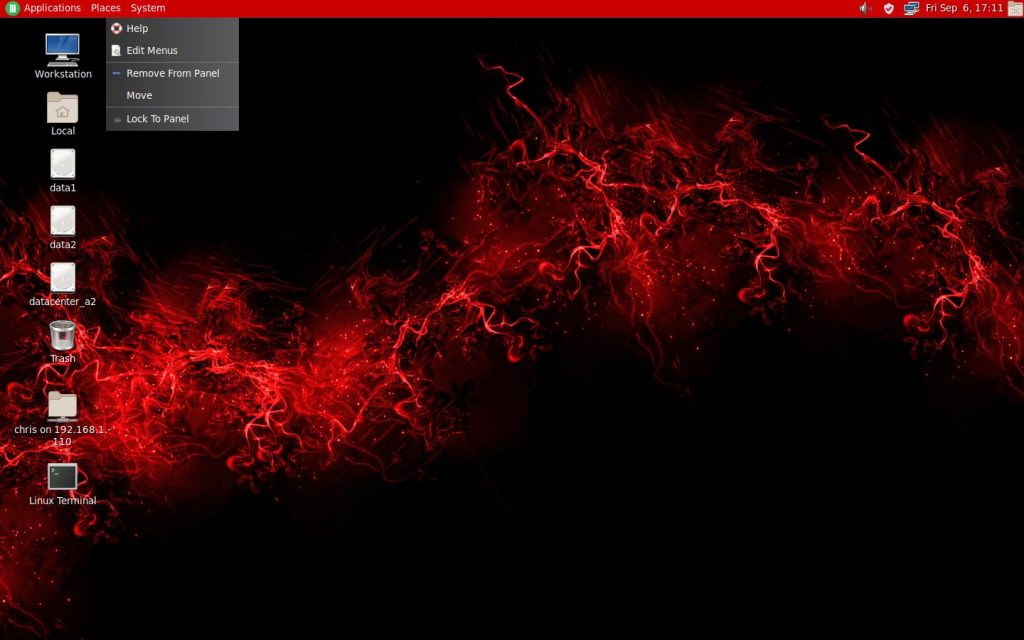 The application menu has now been removed. 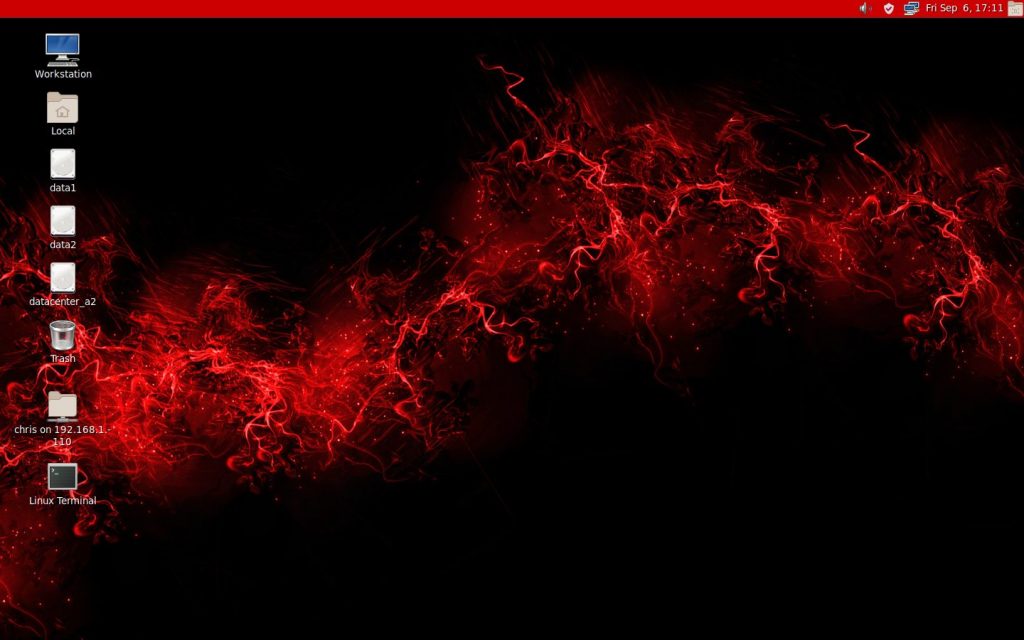 Now, I need to install Albert. To do this in Arch Linux, simply enter the following command into the terminal console:

Albert will now proceed to install. 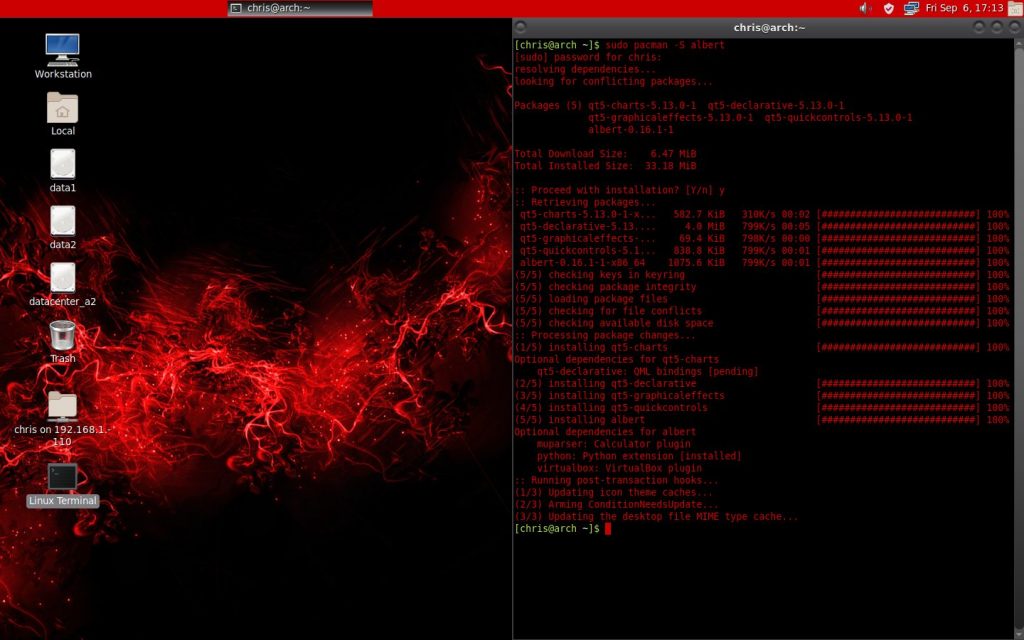 Once Albert has been installed, there are a couple of quick tasks that need to be completed to polish off the installation and ensure Albert starts at system boot.

First, I need to initiate Albert and set a hotkey. 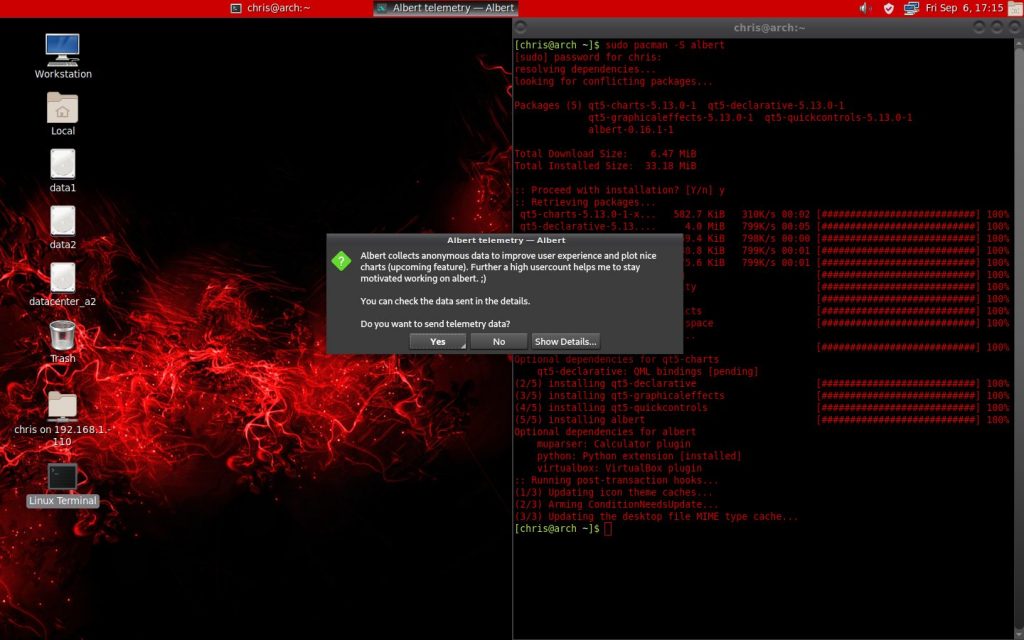 I need to read and confirm all of the contents presented in the initial dialog boxes until I reach the main program window. 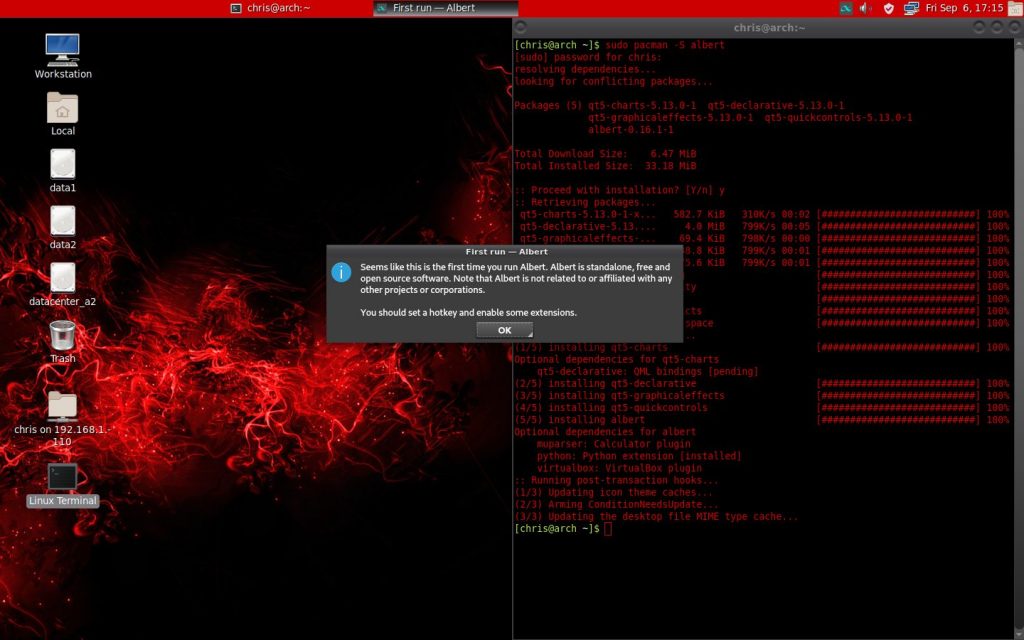 Under the “General” tab, I will set the preferred hotkey which will be used to launch Albert.

It is preferred to set a hotkey that is not used often for any other purposes. Personally, I find the tilde “~” key pretty useless most of the time, therefore I choose it to set as my hotkey to launch Albert. 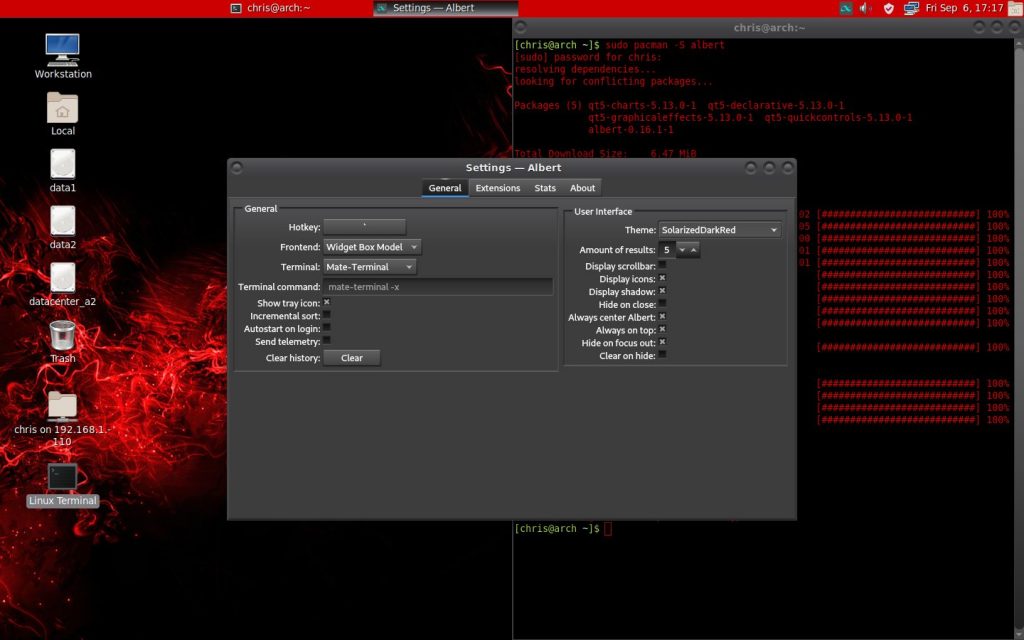 You can set your preferences to your own liking, but I recommend enabling “Show tray icon” so you know Albert is actually running in the background.

Under the “Extensions” tab, enable “Applications”. 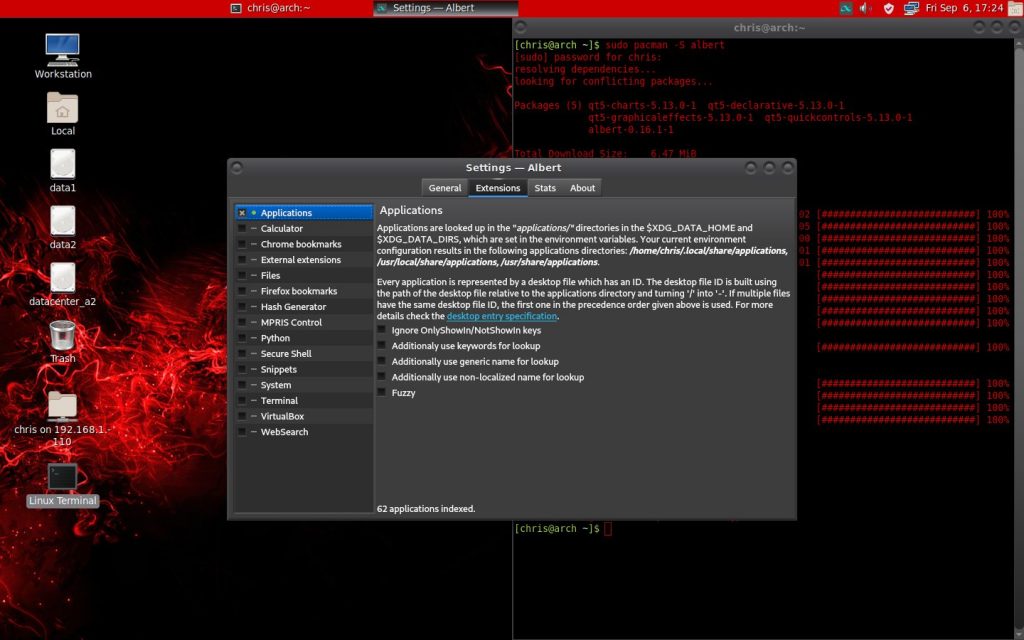 As you can see from the list of extensions Albert has the potential to be so much more than just an application launcher. But I prefer to keep things simple and limit its usage to a launcher only. But once you’re familiar with how Albert functions, feel free to experiment with other extensions. Get creative!

The final step in the post-installation clean-up is to add Albert to the system startup configuration. In fact, to get to that I can now test out Albert!

I simply hit the hotkey and Albert should be triggered.

Enter the term “startup”. Press “ENTER” on “Startup Applications”. Now click the “Add” button and I can now add a new item into the auto-start configuration using the following credentials: 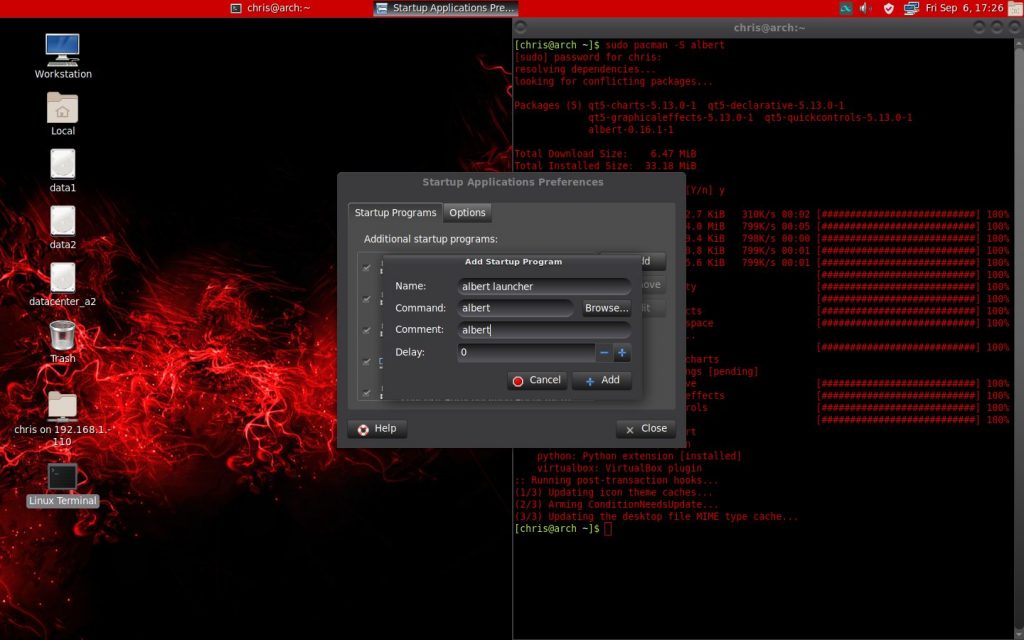 I will save the changes by closing the Startup Applications window. Now when anyone logs into the Linux desktop Albert will automatically load into the background and will be ready to be launched when the preset hotkey is pressed.

You might have previously noticed there is an option to select auto-start at system startup in Albert’s own program options. I have previously tested this and found its behavior to be erratic and very unreliable. Therefore, the best workaround is to add your own auto-start entry into the desktop environment’s own auto-start configuration, which has proven to be much more reliable.

I have successfully replaced the application menu with Albert application launcher, leaving the system with much better aesthetics and a much faster and more powerful tool to launch applications. 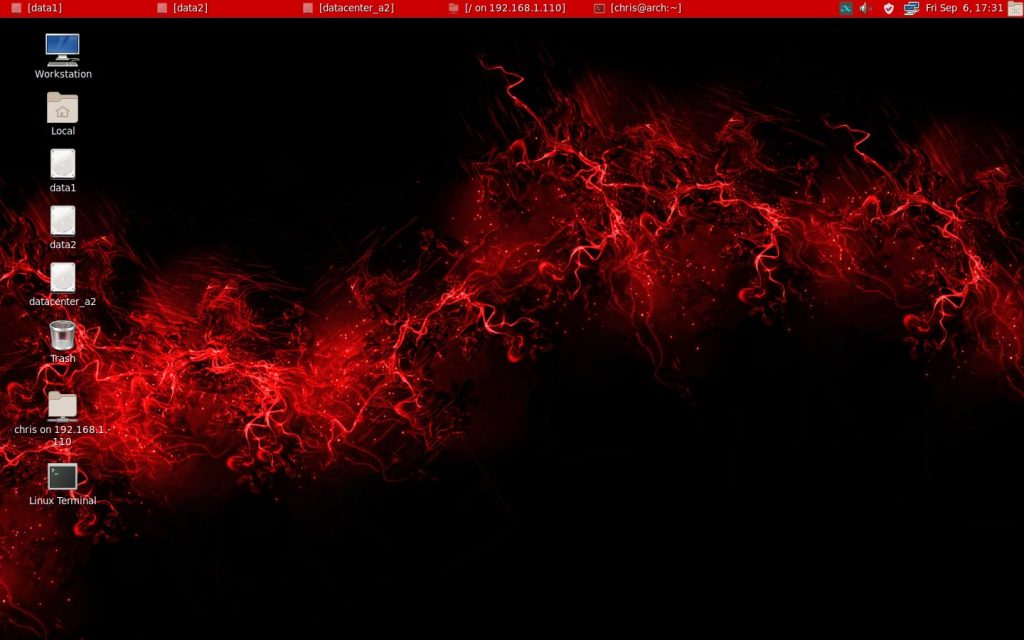