Check your CPU Temperature in Linux 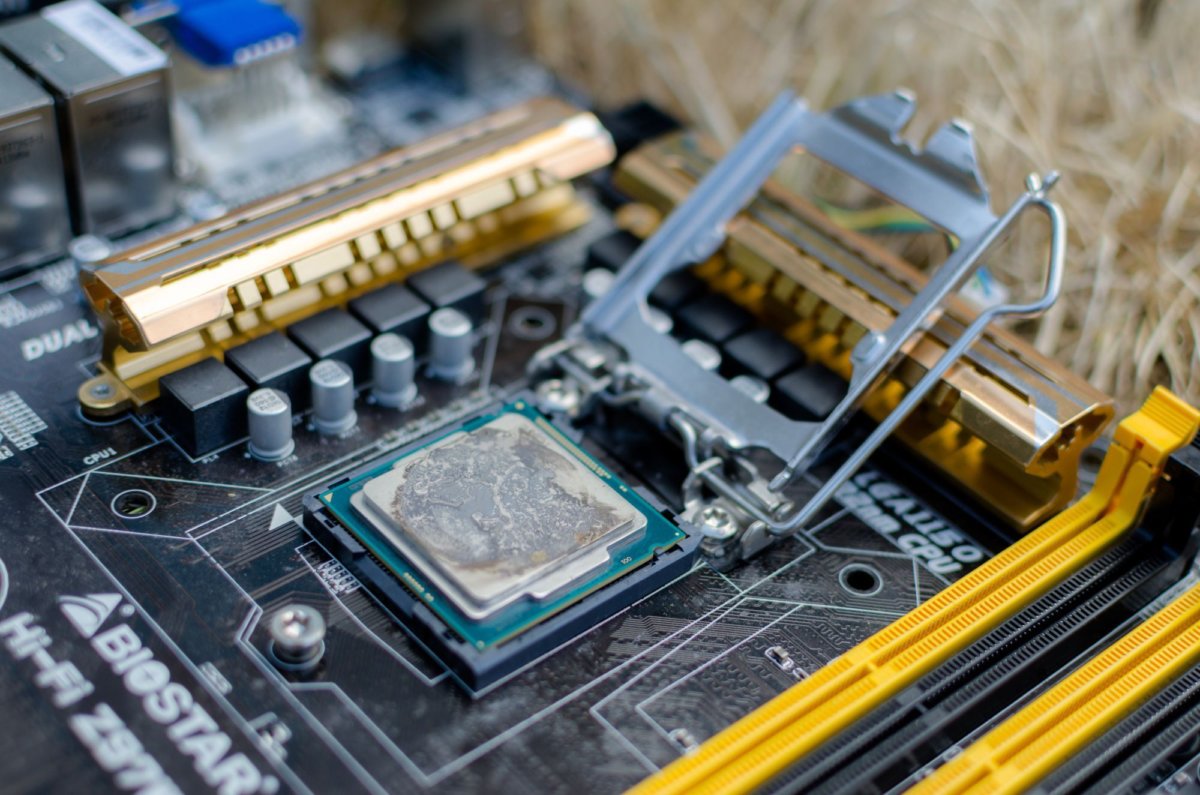 lm_sensors (Linux-monitoring sensors), is a free open source tool for Linux that provides tools and drivers for monitoring temperatures, voltage, humidity, and fans. It can also detect chassis intrusions. In this article we will install it and monitor CPU temperature using different commands.

Install lm sensor on RHEL 8 and CentOS 8 and Fedora

If you are using Debian or Ubuntu use following command

Now, we need to make some configuration using below command after lm sensor installation. So if you want to go with default configuration simply hit enter key step by step.

You will see similar steps during configuration.

So, you will see similar screen upon successful configuration.

So, you can see in above image the command “sensors” is showing number of CPU cores its current temperature. But in brackets its is also showing high and critical temperatures in degree centigrade.

Then, what if you wanna see it in Fahrenheit, if you want to do so simply run below command.