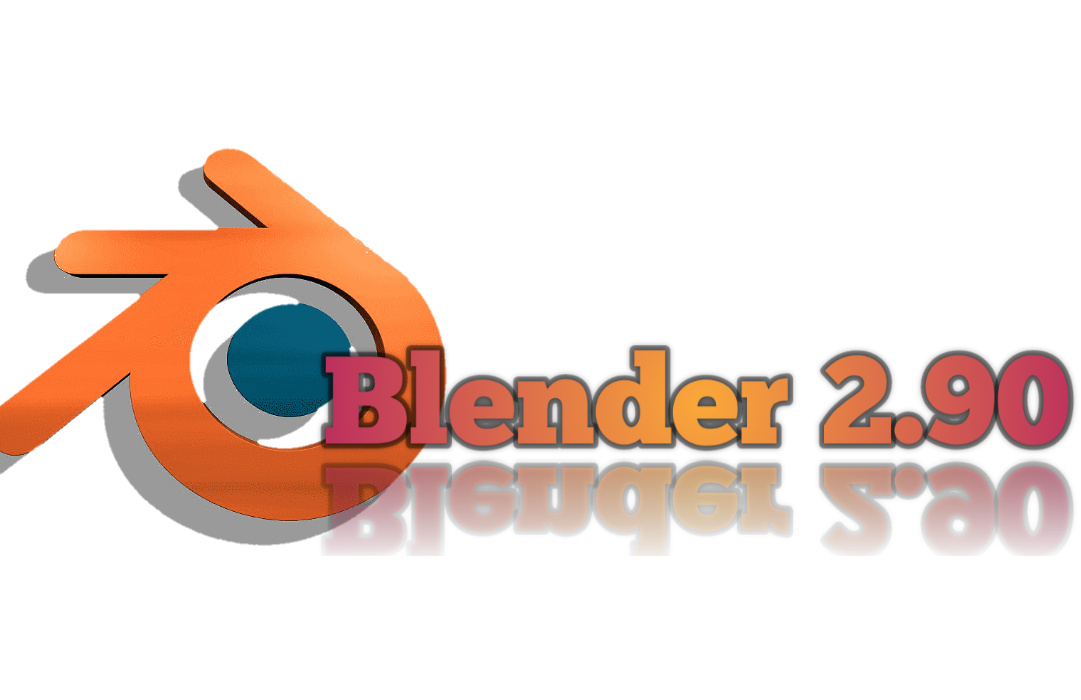 For users dedicated to the 3D animation and graphics creation suite. Blender is the open-source 3D modeling software (and more). The developers announce the release of Blender 2.90, with new features, tools, and capabilities.

In addition to performance enhancements, fit with the workflow. Based on the success of the serious 2.8x, Blender 2.90 continues to refine the user experience. Also, this version includes improvements in EEVEE, cycles, sculptures, VR, and much more.

So, if want more information on updates to the latest version of Blender, read the release notes

The last version Blender 2.90, brings important updates, such as performance improvement. Where users get new tools, features, and additions.

On the contrary, Blender 2.90 includes several changes, so some of them are profound. So it is recommended to read the official announcement.

Similarly, this new version continues to polish, so that users get a better experience. With the introduction of EEVEE, cycles, virtual reality, and many more.