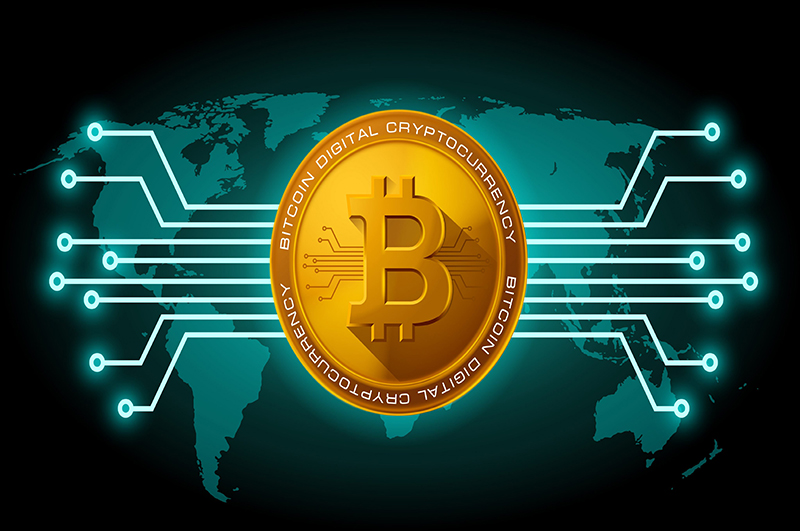 Bitcoin – we all are familiar with this name. It’s so popular that it has become a synonym of cryptocurrency. Bitcoin was the first and now, the biggest in the market. Although there are many conspiracies and controversies whether Bitcoin is good or bad, it’s gaining more and more popularity. Bitcoin is supposed to be pretty safe in security. Unfortunately, in the past week, Bitcoin saw the biggest hack in its history – almost $60 million worth of Bitcoin stolen. The money was hacked from NiceHash, a Slovenian-based cryptocurrency (mostly Bitcoin) mining company.

NiceHash is a company that allows users to buy “hashing power” – computers to mine more and more Bitcoin and other cryptocurrencies. If you don’t know what mining is, it’s the process of verifying Bitcoin transactions and adding to the public ledger. This process also adds more Bitcoin to the system. From the profit, users get rewards Bitcoin added to their account.

The effect of the incident

This incident has divided the NiceHash cryptocurrency community into 2 groups – one blaming the company for their competence and another deciding to stick with NiceHash. According to Will M. by the Reddit username bitbug42, had about 1.2 BTC (~ $20,000) on his account. He said, “It’s like if a human forgot to close the vault’s door, I blame the human error, not the lock machinery”.

The attack was highly professional with sophisticated social engineering, confirmed by NiceHash. NiceHash is investigating the situation and will release updates accordingly. Reddit users noted on a specific wallet that contains more than $60m on its account and most people suspects the account as the thief. The account is publicly available to view.

Another major incident that took place is a flaw in the Parity Technologies wallet system. A novice hacker accidentally (intentionally, maybe?) deleted a library from the code that was necessary to access the money stored in the digital wallet. Due to the situation, a good number of accounts got frozen, having around $150 million in the account. To unfreeze the account, work is still in progress. Specialists are suggesting a hard fork for the ledger. This would restore the ledger with the previous code, the only possible way now for unfreezing the account.

This is only some of the major attacks upcoming in the future. As Bitcoin is the most successful cryptocurrency and its price is becoming higher and higher, it’s time to take action to protect yourself against any security threat.

Bitcoin is a cryptocurrency, meaning that it isn’t literally possible to hack and transfer all the money. Instead, hacking the clients’ devices is a lot easier, with the newest discoveries of unforgivable security holes in systems.

1. Use a unique email to your digital wallet for cryptocurrency exchange.

2. Assign a really strong & long password that none can access. Longer passwords will take more time for hackers to break down.

3. Enable maximum protection in your mobile device. It’s better not to use text messages as a 2-factor authentication.

5. Keep your cryptocurrency offline. For example, you can buy a hardware wallet that’s designed specifically for creating transactions.

6. For exchanging Etherium, try to look into decentralized exchanges.

Above all, stay alert of any type of suspicious activities. Cryptocurrencies, for their limited supply, is highly valuable and the value is increasing day by day. The value is highly volatile as well, meaning that it fluctuates a lot. In order to secure your money, keep your devices and yourself secured and that’s the only way now.