Arch Linux starts Up 2021 with a New ISO 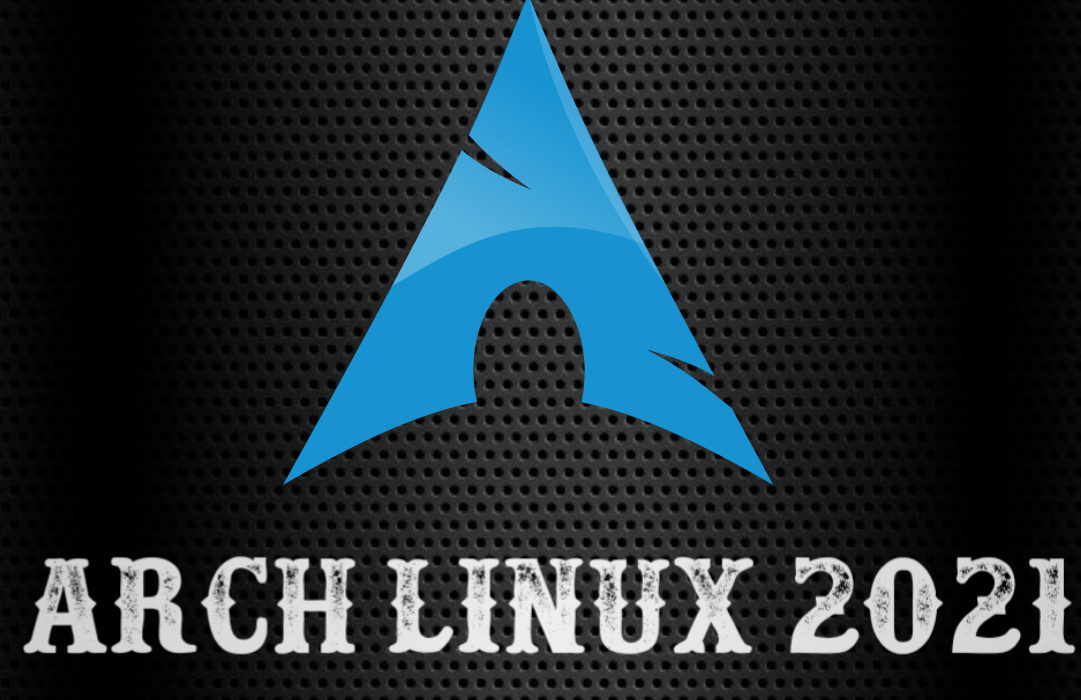 Arch Linux is an open-source Linux distribution, which follows five principles. These are simplicity, modernity, pragmatism, user-centricity, and versatility. It also follows the continuous release model, meaning that there is no main launching and installation images are published every month. On the other hand, Arch Linux welcomes the 2021 with the first ISO of the year, where it incorporates some new features.

The distribution releases a new version every six months, or more as is the case with Debian. In addition, they usually publish a more extensive list of new releases than Rolling Releases such as Arch Linux. Similarly, the first image of Arch Linux this year is driven by the latest series of the Linux Kernel 5.10 LTS.

On the other hand, existing users can upgrade running:

However, they probably have most of the updates installed.

What’s new on this new ISO?

To know more about the new image. I send you to visit the official website.

This distribution uses Pacman which is a package manager. To install, remove, and update software packages.

This new image includes all the updates and security patches incorporated in the software repositories of the December 2020 distribution. However, to be a continuous release distribution. Existing users will get all these benefits through a standard.

On the other hand, this new Arch Linux installation image is based on Linux Kernel 5.10.3. Also, this distribution is a lightweight one for advanced users who always want the latest packages.

Finally, Arch Linux 2021 is here mainly to incorporate new implementations. Also users will not have to download hundreds of updates from the repositories after installing the GNU/Linux distribution.

To know more about the Linux tutorials and related news. Click here.