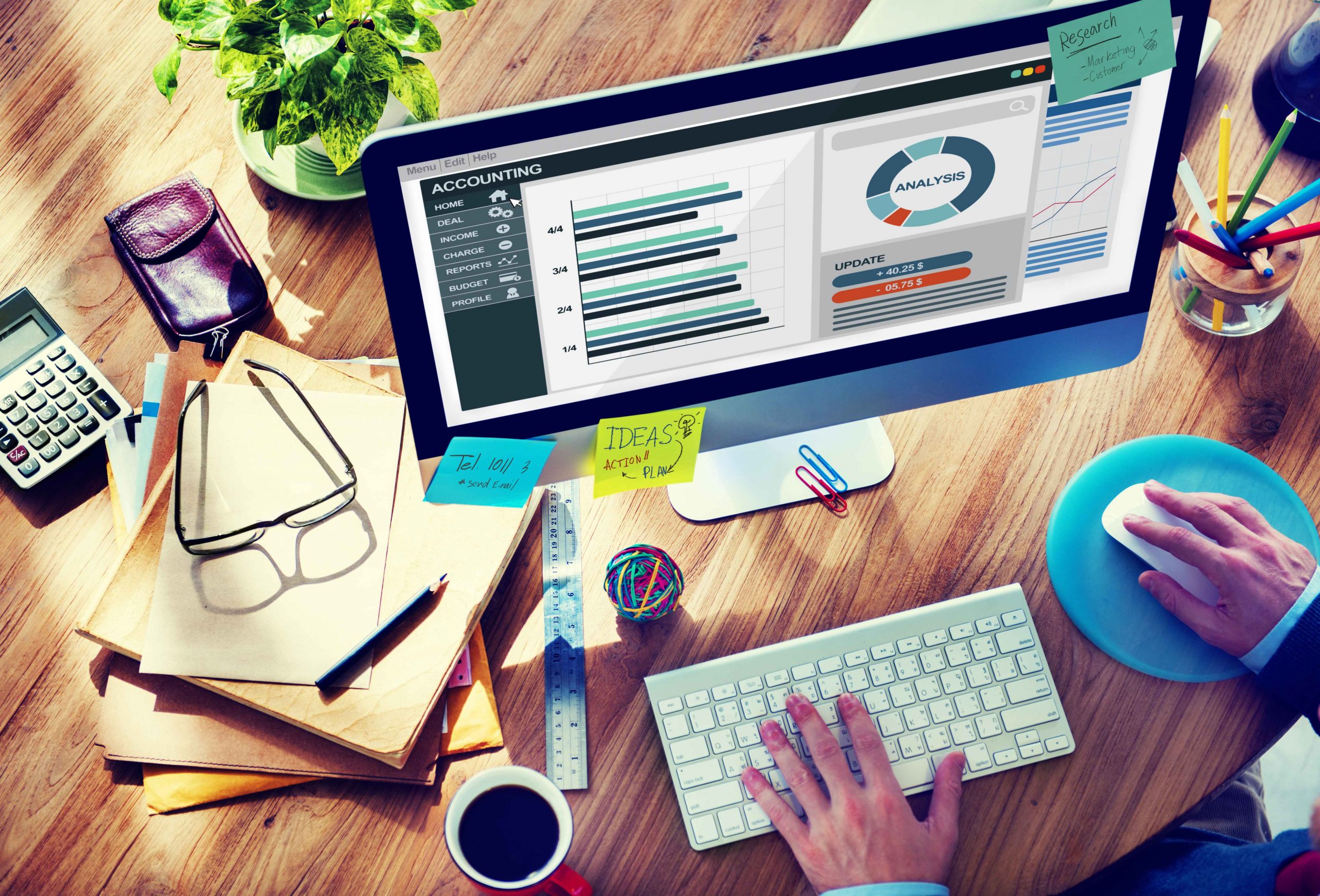 Hello! Microsoft has been moving the development of Windows towards ease of use. Indeed, their goal is to reach as many users as possible and to completely dominate the desktop. Admittedly, the learning curve of their operating systems is quite gentle. Consequently, their operation to perform basic tasks is within the reach of anyone. Of course, it is not as customizable or as powerful as other systems. This can be noticed when starting to work with the system. However, Windows provides some advanced applications with many possibilities. The following is a summary of some Windows applications for advanced users.

Microsoft has been adding such tools with system administrators, developers, and power users in mind. That is to say, for those people who are not satisfied with the default system. Let’s remember that this is mainly focused on the graphical interface. Certainly, there are different ways to interact with a computer system. Therefore, these options provide access to functions that are not generally available.

There are certainly many options. However, we have selected the ones we find most attractive. Moreover, Microsoft offers them for free. This can be included in the system or installable from the Microsoft Store or the GitHub repository because some of them are open source. Moreover, they are reminiscent of GNU/Linux and confirm Microsoft’s interest in the open-source world.

It is a package manager for Windows. Recall that it was one of Microsoft’s big news at the BUILD 2020 developer conference. It is an open-source tool that has been developed independently of Windows. Although it is also included in the system. Its goal is to help developers and users to download and install applications in a powerful and flexible way. With this, it is intended to improve the typical installation from an application store or the usual double click that we use on an executable in Windows.

We know that this type of managers has been part of the most popular GNU/Linux distributions for decades. In effect, it is a sort of predecessor to the app store model. Additionally, Microsoft will maintain a repository of applications submitted by the company’s own and third-party developers. In addition, programmers or users will be able to easily download and install them on their computers.

It is certainly not a tool for everyone. It is specially designed for those who handle the terminal well. However, it allows you to automate the installation of various programs in a faster and more powerful way. If you want to go deeper, here is a tutorial about Winget.

Windows 95 represented a leap in quality regarding its predecessors. Part of this success was due to external tools that improved the performance of the system. The PowerToys changed little until the release of a second version for Windows XP in 2002 and finally arrived for Windows 10. Microsoft has updated the tool in the launching of Windows 11. In addition, it is adding utilities with the time. The idea is the same as that of the original Windows 95. In effect, the intention is to offer greater personalization and productivity in diverse tasks.

This set of utilities is available from GitHub. To know the installation and configuration process, please visit our post.

The influence of GNU/Linux is noticeable in this tool. Windows Terminal aims to interact from a single interface with the classic command prompt, with the advanced PowerShell console and also with WSL 2.

The tool is a text-based interpreter and works by executing commands and modifiers. However, it offers new features of interest, such as a tabbed user interface, GPU acceleration support for text processing. It also includes full support for Unicode including fonts, emojis, themes and more customization. In the latest versions it improved the operation with tabs or panels. Thus, it allows splitting windows or navigating between open tabs with a dedicated menu.

But the improvements don’t stop there. There is also a revamped user interface. This includes thinner borders and connected in color with the system settings, especially in Windows 11. In this way, performance goes hand in hand with a pleasing visual appearance. Other new features include the integrated search function, added to the interpreter. There is also a command selector that allows you to display a list of all available commands. Windows Terminal is open source and free. It can be downloaded from Microsoft Store and GitHub.

Windows 10 includes a network packet sniffer called Pktmon. This has two new features in the Windows 10 Spring 2020 update As a result, you get the ability to view tracked packets in real time and convert Pktmon logs to PCAPNG support. As PCAPNG is compatible with many network monitoring software, it gives users additional options for analyzing logs.

Among the supported software is Wireshark, a standard in many industries. Its function is to analyze and solve network, software, and communications protocol development problems. Consequently, you can test the home network to prevent network attacks. Pktmon works directly in the Windows 10 command line.

Consider these scenarios: Did you accidentally delete an important file? Did you wipe the hard drive? Not sure what to do with the corrupted data? Well, Windows File Recovery tool is the way to recover personal data. This is a new tool that allows you to recover deleted files from a hard drive or SSD, USB flash drive or SD card.

The tool is a command line executable called winfr with three default modes of use. To use it, you must first download it from the Microsoft Store. Here we go a little deeper into the use of this tool.

In short, we have seen 5 Windows applications for advanced users. Despite being designed for expert users, anyone can dare to use it. So, we invite you to take a look at them. Bye!