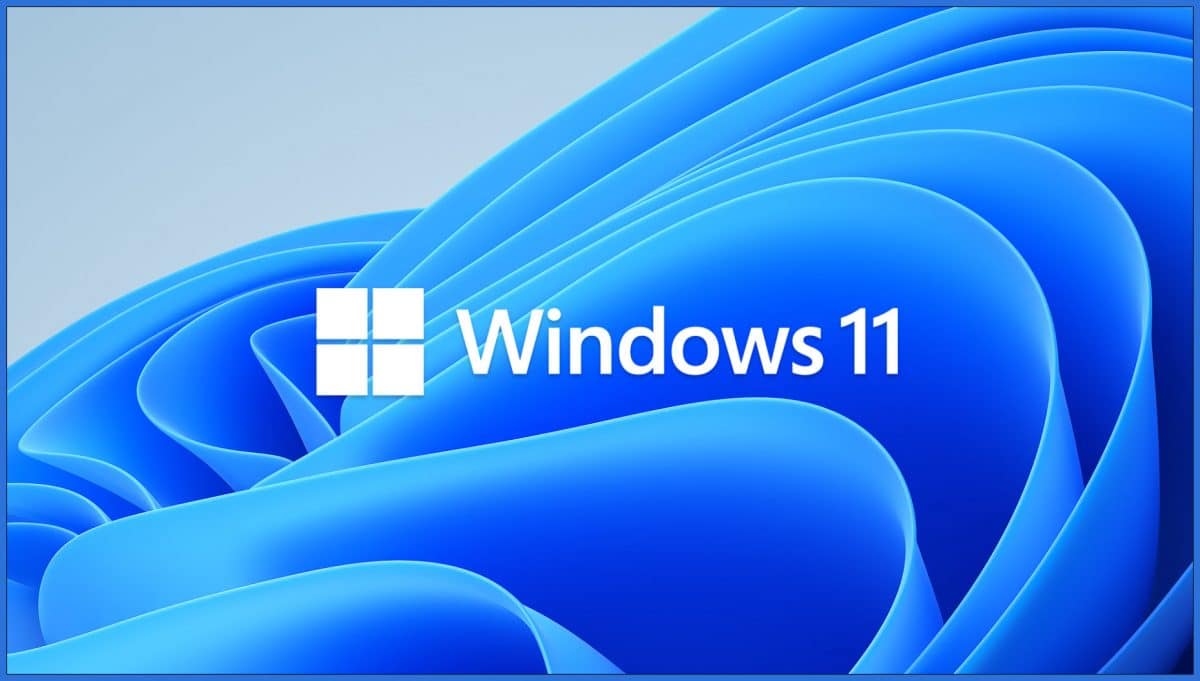 Hello! Windows 11 is Microsoft’s new bet. Indeed, The company has been working on its system for some time now. After its official launch at the end of 2021, it has been focusing on improving existing functions and including new ones. Now, Redmond has just announced new features for Windows 11, which allows us to streamline our workflow. Read on to find out 10 new features of Windows 11 coming soon.

Tabs in the file explorer? Finally!

The first major change that Windows 11 will integrate in future updates will be the File Explorer tabs. Look, this is a change that has been demanded for years by the community. Maybe according to the public it is not a major change. However, believe me, it is a big leap. This feature has been present for a long time in some GNU/Linux distributions. It seems that finally it will make its triumphant entrance to Windows.

These new tabs will allow us to see suggestions to folders and documents. In addition, we will also be able to add folders and files to Favorites for quick access to them. Furthermore, as we already do in the browsers, we will be able to open tabs in Windows Explorer using the plus icon (+) that the company will include soon.

Life is made easier by organizing apps into folders within the start menu.

The second novelty also arrives in the Windows 11 folders section. Now, the operating system allows us to organize our apps and programs inside folders in the Start menu. This is a function that recalls the operation of an Android tablet or an iPad. In this way, we will be able to group them according to our needs and access them quickly.

Snap Layouts is the name of the third enhancement. It will be focused on the Windows 11 experience on devices with touch screens. With Snap Layouts, we will be able to organize the windows we have on screen in different ways: three columns, divided in two, three or four windows and 80:20 columns. To use this new feature, just tap on the icon of your choice and your windows will automatically be arranged in the desired order.

The other 7 new features of Windows 11

This is another of Microsoft’s new features for its operating system. Indeed, now, when starting the computer, users will be able to choose to start Windows 365 directly. In addition, Windows 11 will better integrate the operating system into Microsoft’s cloud. In fact, with Windows 365 Switch, you will be able to quickly switch between the two systems. Therefore, the change will be as easy as if it were a new window or a new desktop.

Indeed, Microsoft’s cloud operating system will also receive an offline treatment. With this improvement we will be able to work directly in Windows 365 even if we are offline. Consequently, once the Internet is available again, all changes will be automatically synchronized with the cloud.

With this new integration, Microsoft plans to make life easier for people living with attention regulation problems. However, anyone can use it. With Focus mode, your device will go into do not disturb mode. Therefore, it will prevent notifications from arriving that may distract the user. In addition, you will be able to use a timer to control your working time.

These are an upcoming Windows 11 integration that will be available for webs and applications alike. Plus, they have an added benefit. Indeed, it will be handled directly by the operating system, so we will not have to depend on the subtitles of each of the webs (that often do not offer this function). With the automatic subtitles of Windows 11 you will be able to see the transcription of almost everything what happens in your screen.

In fact, yes! Microsoft has now thought of including two new functions to improve video calls in Windows 11. They come under the name of Voice Focus and Eye Contact. Let’s take it one by one. The first one will allow you to eliminate background sounds and leave only your voice. The second one, on the other hand, offers you an option to blur the background, detecting only our face and body.

User protection is a master objective.

Thanks to Microsoft Defender, users will be alerted when they want to access a website that could expose them to such an attack.

What we do know is that, with each update, Microsoft will gradually add them to its operating system. Just be sure to update your computer regularly to enjoy all of them as soon as they become available. Very well, ultimately we have seen that these 10 new features of Windows 11 coming soon. Bye!